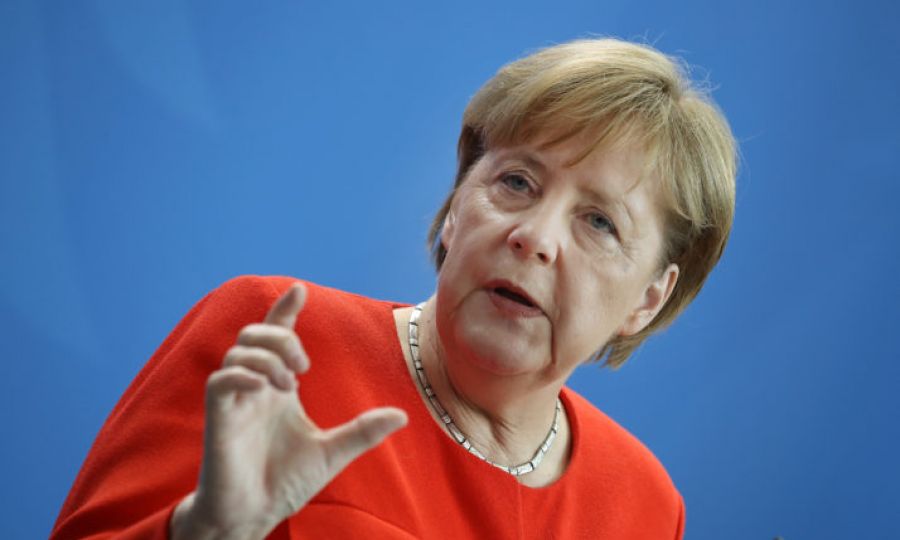 ''I have heard the words about euro clearing’’ Merkel said at a banking conference in Frankfurt, after listening to speakers calling for the euro clearing to be moved from the UK to Germany.

''All in all it makes sense'' Merkel said, ''so one would say logic doesn’t stand against it''.

The statement comes after months of lobbying by chief executive officer of Deutsche Boerse, Theodor Weimer who has been campaigning to convince politicians in Berlin that the clearing of financial derivatives denominated in euros, chiefly the interest rate swaps market, should be moved to the euro area when the UK leaves the EU.

Deutsche Boerse stands to gain considerable business from any such move. Bloomberg reports that the German stock market hopes to grab a 25% share of the multi-trillion euro clearing market next year, boosting the company’s annual revenue by 50 to 70 million euros ($58 to $81 million)

Merkel also referenced the issue stating ''that is why Frankfurt is of such big relevance, our ability for financial services in a comprehensive sense can certainly grow''. 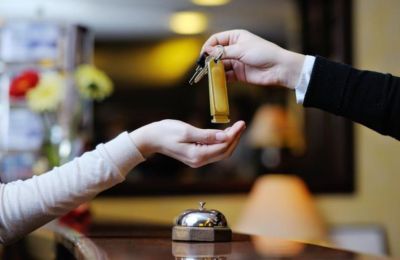 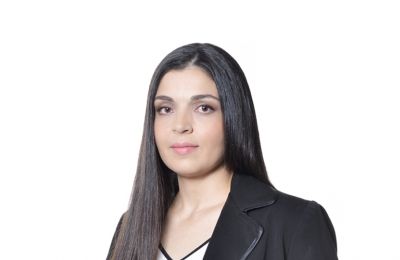 Announcement of Appointment of Director