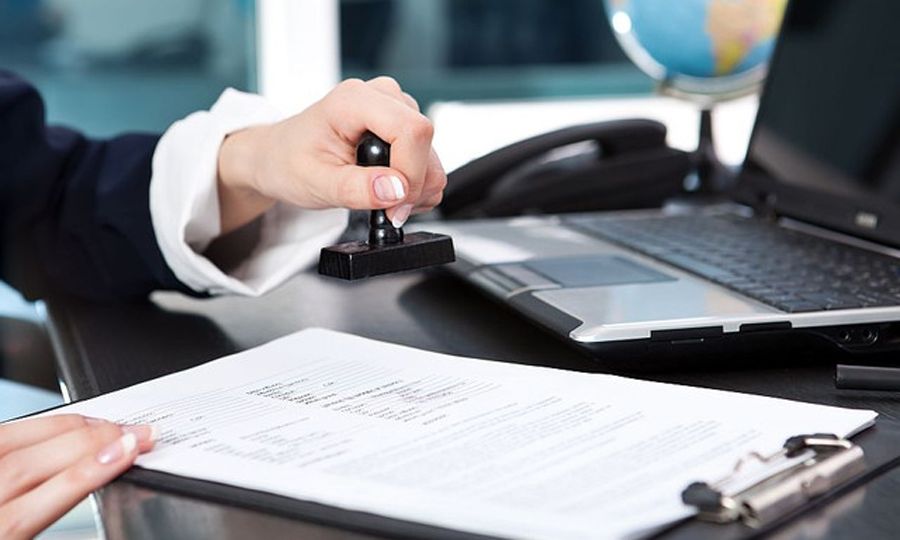 The upward trend in the registration of new companies continued in August, data released by Cyprus` Department of the Registrar of Companies and Official Receiver show.

According to the data the number of applications for the registration of a new company was up by 9.8%, reaching 1,003 this August compared to 913 in August last year. 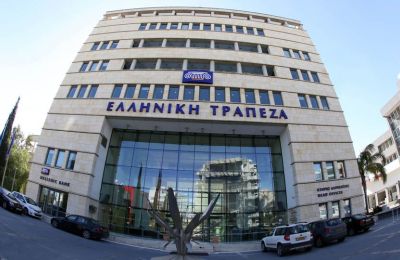 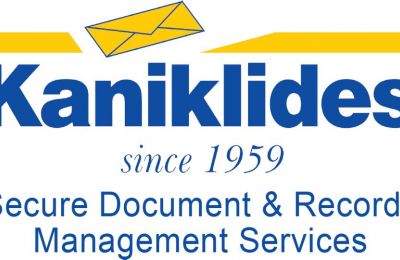