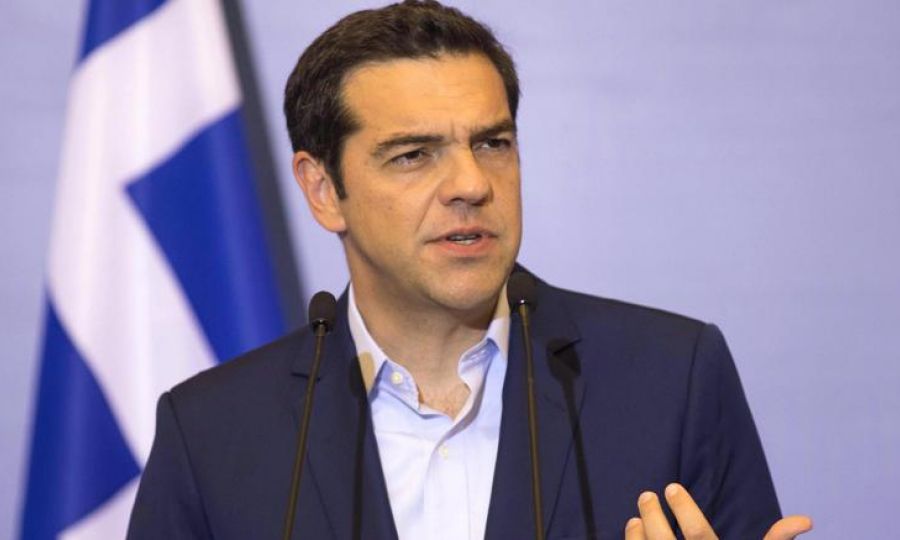 Greece and its foreign creditors agreed that the country will meet its fiscal targets in the coming years and there will be no fiscal gap in 2018 and 2019, Prime Minister Alexis Tsipras told his cabinet on Monday.

Athens and representatives from its European and International Monetary Fund creditors reached an initial agreement on Saturday on the country’s reform progress under its final bailout review. Greece’s current bailout ends in August.

“All parties’ estimates coincide that Greece will meet its fiscal targets in the coming years,” Tsipras said before presenting a four-year strategy for the post-bailout period.

Tsipras, whose term ends next year, reiterated that Athens is expected to increase social spending in 2019 and cut taxes in 2020, as agreed with its lenders.

Athens and its lenders are still negotiating post-bailout debt relief measures, he said.

Greece has received about 260 billion euros (228 billion pounds) in emergency loans since 2010 in exchange for painful cuts and unpopular reforms.

The money has kept it afloat but has also increased its debt, which now stands at 180 percent of GDP.

The leftist premier said that reinstating collective bargaining on wages, increasing the minimum wage and cracking down on unregistered work would be among his top priorities in the next three years.

“It’s not only the need to finish with the institution of underpaid work. Increasing wages will also help increase private consumption and expand economic activity,” he said adding that young Greeks were hurt the most during the crisis and need not only more but also better jobs. 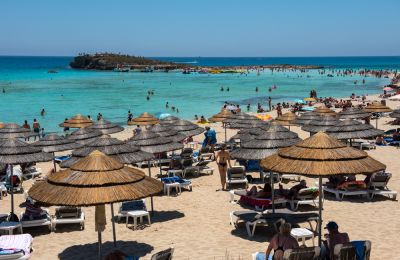 Bill to scrap tourism bureaucracy heading for a vote 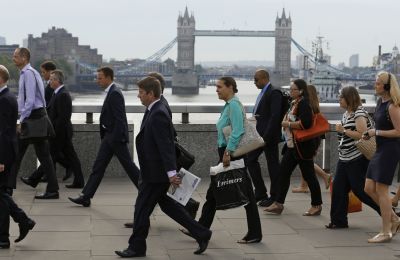