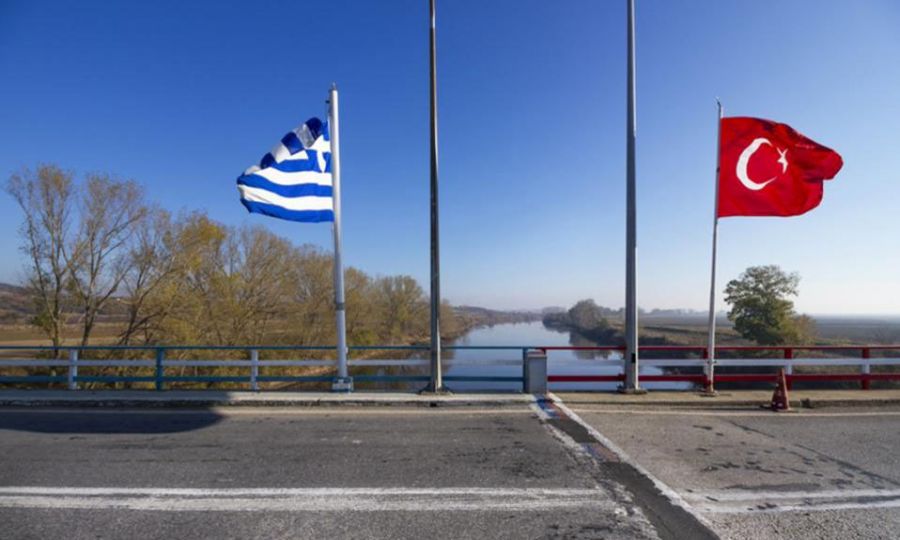 In the last 47 years, there have been moments in the history of Greek-Turkish relations during which a decent and honest arrangement could have been made. This did not happen and the historians of the future will judge why. Today, however, resolving this Gordian knot is almost impossible. The relationship has been poisoned for good.

But something else has happened too. Turkey is constantly adding issues to the agenda or emphasizing others in a much more intense way than in the past. A classic example is the so-called “gray zones” theory in the Aegean. Many believed that it was a negotiating card that the Turks had added at some point to remove before the final negotiation. But the card remained on the table and today remains one of the biggest thorns in bilateral relations.

our experts should sit down and comb through every bilateral issue, every treaty that concerns us, to find out what issues Greece can raise against Turkey

All these years Greek diplomacy has shown a “responsible” attitude, avoiding raising its own claims. “For God’s sake, do not show this map” and “No, let’s not irk them by raising this issue” were the phrases you heard when you asked the question, “Are we too prim and proper?” In some cases, proponents of this policy were right, because any claims would have to have a legal base and not appear ludicrous when presented in international forums.

Turkey, however, does not care much today how others see its escalating demands. And that is why it’s time to get over our self-reserve. I do not mean that we should switch to grandstanding and pompous statements that usually aim at self-promotion and not a defense of the national interest. But our experts should sit down and comb through every bilateral issue, every treaty that concerns us, to find out what issues Greece can raise against Turkey and what unenforceable rights are made available in the international treaties. This should be done responsibly and systematically.

Flag goes up over ‘suspicious findings’ in Berton’s case

Op-ed: Abortions and the pendulum

A deal ‘everybody will hate’ to end the war in Ukraine 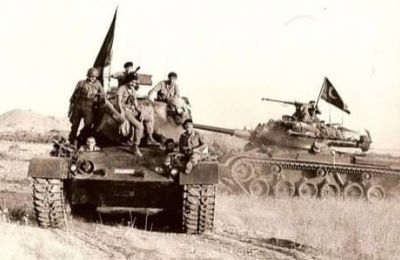 An in-depth interview with a woman who survived systematic rape at the hands of Turkish soldiers during the 1974 invasion ...
Opinion
21/07/2022  |  OPINION 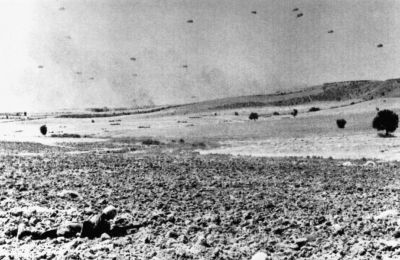 Watching the Turkish paratroopers from my window 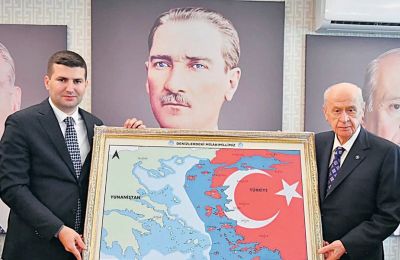 'The defining silence from Erdogan...should anger not only Greece but also every reasonable diplomat and politician of EU ...
Athanasios Ellis
15/07/2022  |  OPINION 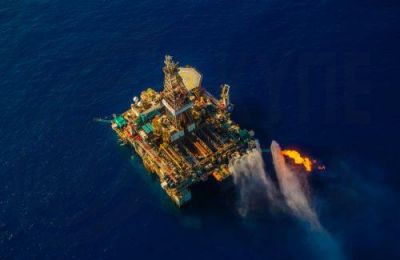 What is the agenda for the Eastern Mediterranean?

Athens and Jerusalem, the founding blocks of Western civilization, should show the way for the rest of the world
Opinion
13/07/2022  |  OPINION 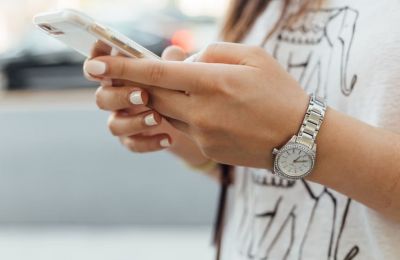 Are we digitally addicted? 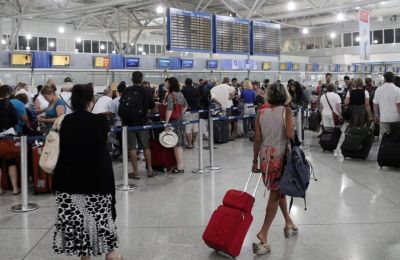 'Now that the holiday season is nearing its peak, the problem is emerging in all its wretchedness.'
Opinion
08/07/2022  |  OPINION 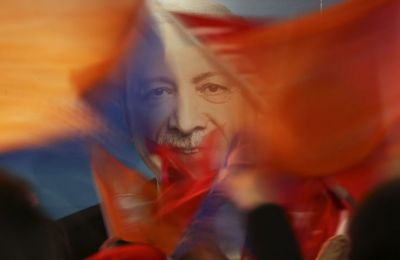 The Turkish President found the West at a time when it needs him because of the war in Ukraine and exerted all possible ...
Alexis Papachelas
05/07/2022  |  OPINION 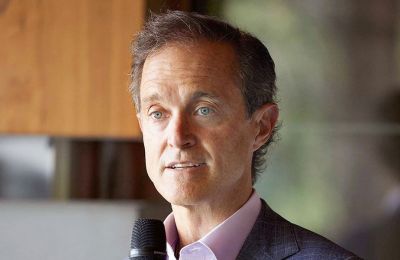 The US would act in an Aegean confrontation 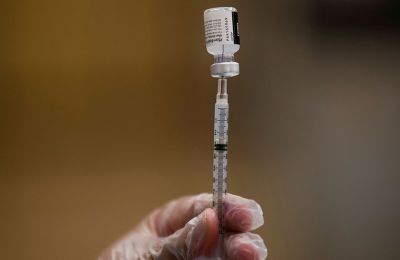 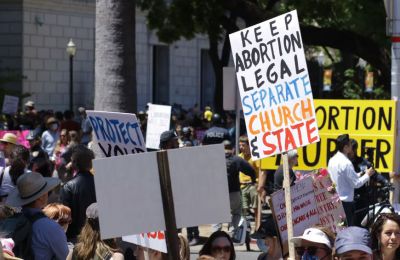 There is a conflict in US society

Some say that the campaign to ban abortion rights aims to create a large pool of impoverished people for the labor market ...
Nikos Konstandaras
29/06/2022  |  OPINION 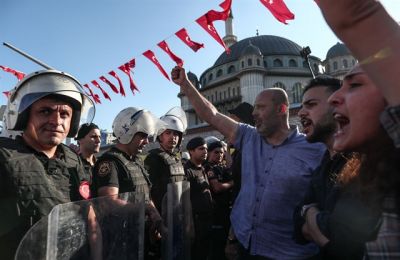 On Erdogan, the West and Greek-Turkish relations

Turkey’s Greece as well as Cyprus policy is not run by the Ministry of Foreign Affairs but by the Security and Foreign Policies ...
Opinion
24/06/2022  |  OPINION 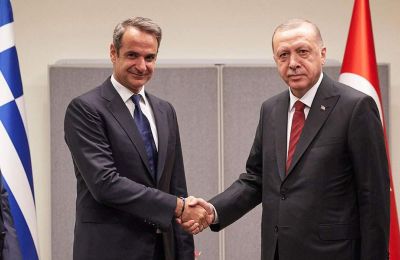 How likely is a Greek-Turkish military conflict? 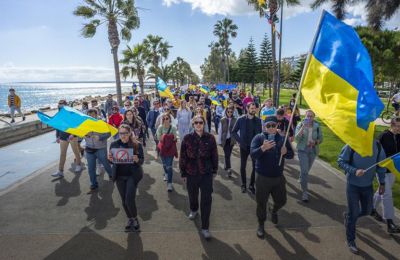 Our Shared Values Shine in Our Support for Ukraine 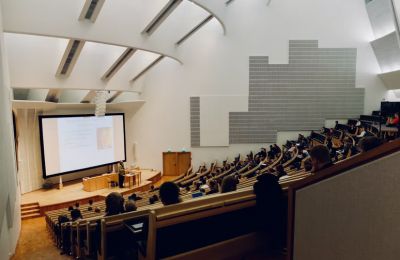 The biggest scam in higher education - the master's degree 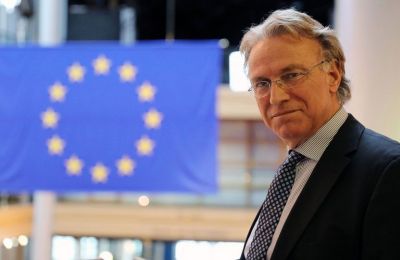 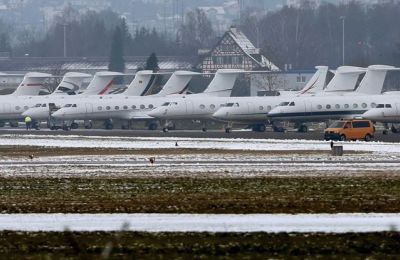 Despite all the chatter at Davos about stakeholder capitalism, the forum has been a sign of lack of progress
Opinion
31/05/2022  |  OPINION 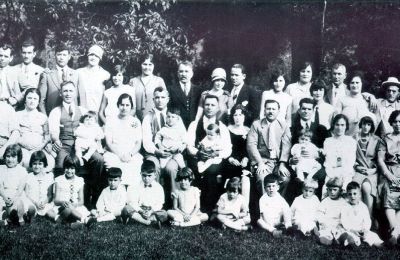 The Anatolian Greeks who settled in the US

Historian and sociologist Giorgos Topalidis carried out dozens of interviews to get the story of this westward immigration ...
Opinion
26/05/2022  |  OPINION 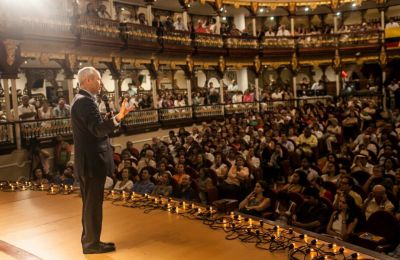 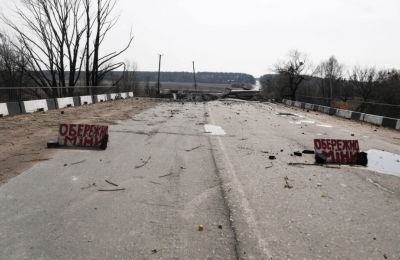 'The combination of the war in Ukraine and global inflation will change everything.'
Alexis Papachelas
05/04/2022  |  OPINION 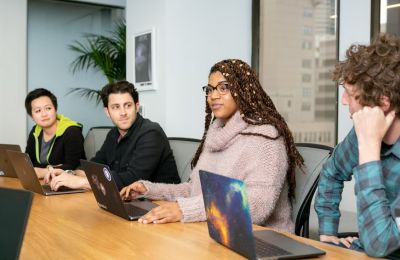 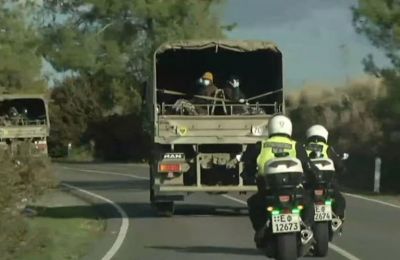 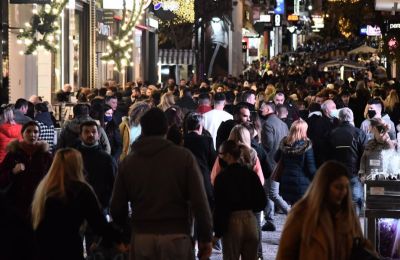 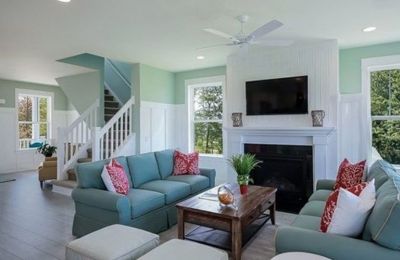 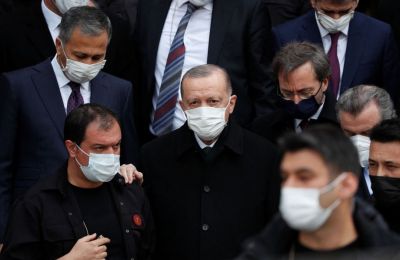 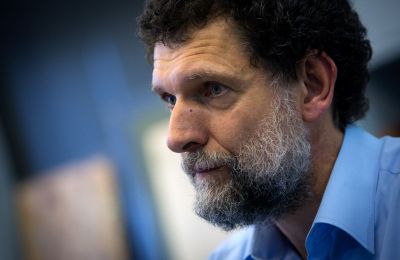 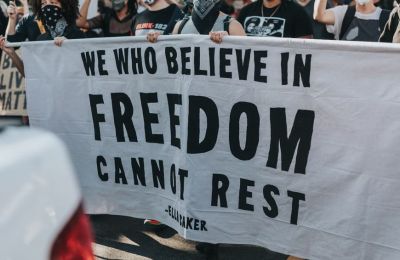 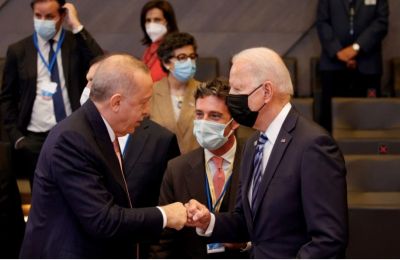 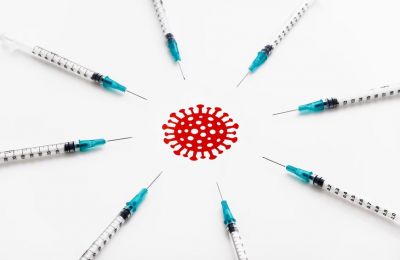 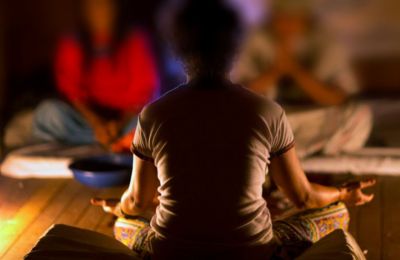