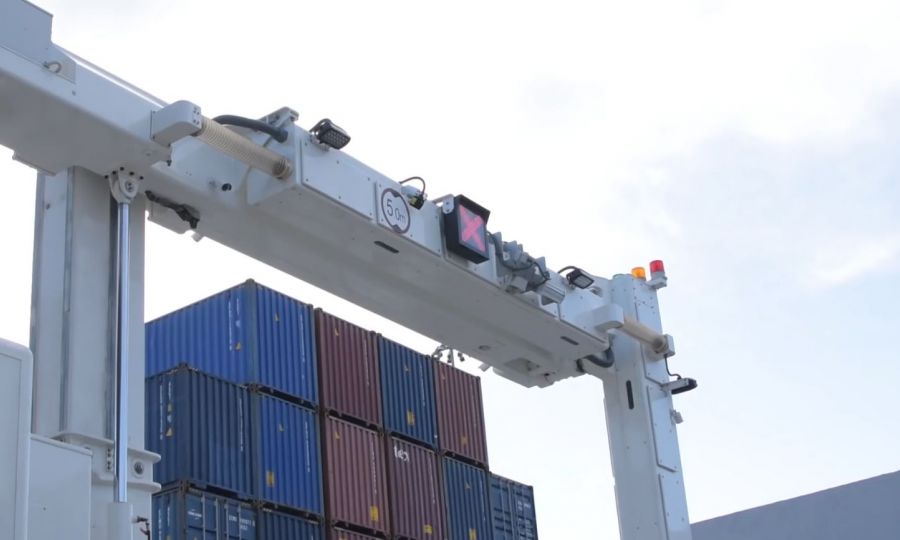 A container with bananas from Ecuador turned out to be a secret cocaine shipment worth €4.5 million deliverable to a Cypriot company.

According to daily Politis, Cypriot company East Carol ltd which is owned by two Greek nationals was listed on the bill of lading as the recipient of a container filled with bananas from Ecuador.

The container was being transported by Gabriel 2, a ship owned by Greek interests, which made a stop in Malta where authorities discovered 44 kilos of cocaine before the bananas could be transferred to another Cyprus-bound vessel.

A second container listed on the same bill of landing also made it to its final destination in Salonika, Greece, were reports said officials did not find anything suspicious. Also, three other containers were shipped to Salonika and Piraeus by the same company, where officials also reportedly did not locate anything.

But Maltese officials, who scanned the container using the newly installed Nuctech Container Scanner, flagged the shipment and had to break a security seal in order to gain access to a cooling compressor attached to the crate, where 35 packets of cocaine were found hidden underneath.

It is believed that the recipients of the cocaine shipment would have gained easy access to the drugs by using a special key, without breaking anything. Officials estimate that several crates may have found their way to Cyprus as well as other destinations without being spotted by customs officials.

But Cyprus authorities, according to Politis, said they had not been notified of the suspicious banana container ahead of time in order to set up surveillance on their end.

Police sources told Knews that Malta authorities did not provide any information or request regarding the shipment, and no complaints were filed up until now against the Cypriot company named by Politis.

The Malta Customs Department says public awareness of the Nuctech will serve as a deterrent against those who move illicit goods through their island. The large X-Ray scanning equipment is expected to double inspections at Malta’s Free Port Terminal without hindering legitimate trade, according to Malta Customs. 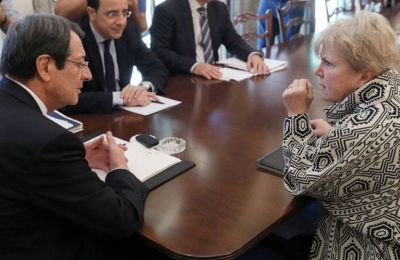 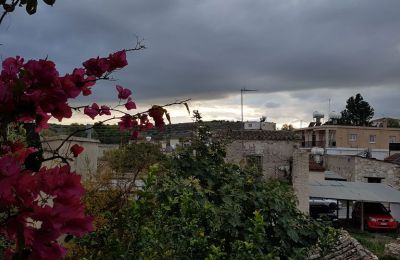 Cold westerly front in the mix