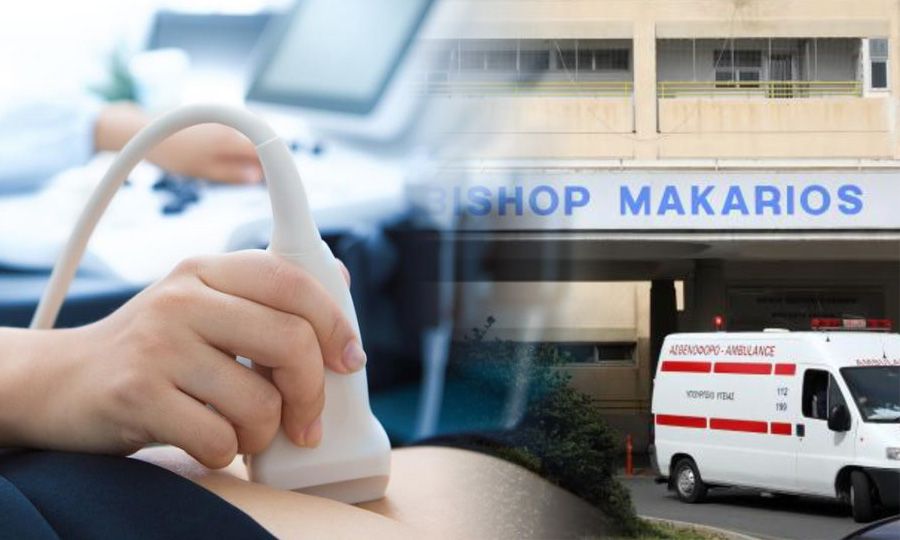 Woman pregnant with twins gives birth to surviving baby and stillborn, saying doctors had reassured her before C-section

A grieving father of a twinless twin is accusing doctors at Makarios Children’s Hospital of medical negligence, after his wife who was pregnant with twins gave birth to a stillborn.

According to the Cyprus News Agency, a pregnant woman who was expecting twins had a Caesarean section at Nicosia’s Makarios hospital on Wednesday afternoon, resulting to a surviving baby and a stillborn.

CNA reported that police launched a sudden death investigation after the father filed a complaint against the doctors.

Additional reports said the father alleged medical negligence, with police telling Knews they could not confirm the allegation but said an investigation was pending on the result of the autopsy scheduled Thursday morning at 10am.

It was unclear whether the death was a stillbirth or miscarriage, but sources told Knews that the couple said they had been assured that “everything was fine” before the woman went in for her C-section.

Officials from the State Health Services Organization expressed condolences for the death but declined to comment on the incidnet, citing an ongoing investigation.

“We remain in contact with the authorities and we will cooperate with the investigation if we are asked to do so,” an SHSO statement said. 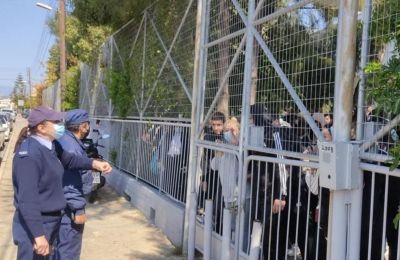 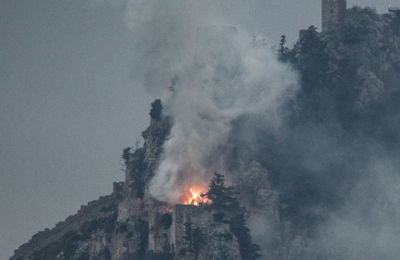