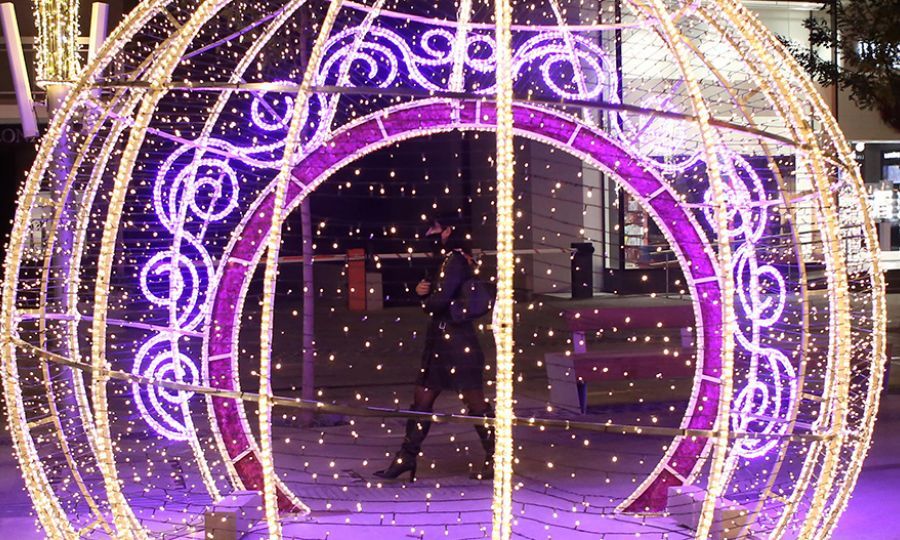 With Christmas day and the New Year approaching, businesses and the public are growing increasingly eager to see whether restriction measures in place will be loosened, but recent figures and the climbing death toll point to any relaxation being a highly unlikely scenario.

The Cabinet is set to convene on Tuesday to re-evaluate the pandemic’s indices and the proposals on the way forward submitted by the government’s health advisory committee.

A possible scenario is the relaxation of the number of people allowed to gather at homes and an extension of the curfew for Christmas day and New Year’s Eve only.

Experts have referred to a potential increase of the maximum number of people allowed to gather at homes to 10 and an extension of the curfew to midnight, but stressed that such leniency would heavily depend on whether the epidemiological situation shows improvement.

Ministers are also set to examine proposals submitted by mall owners who are eager to see their businesses resume during the busiest shopping period of the year, though the health minister recently explained that the large numbers of people that cluster to shop at malls, particularly over the holidays, poses too high a risk. 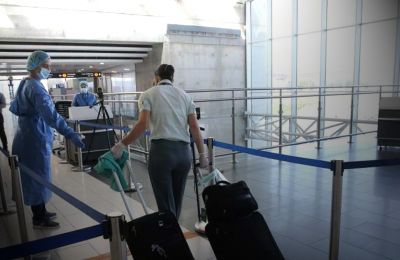 Cyprus puts travelers from UK up in hotels 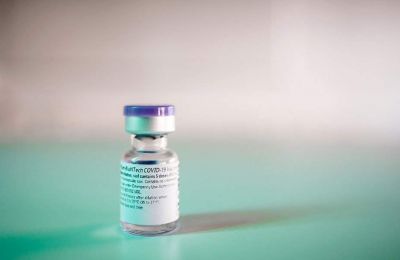