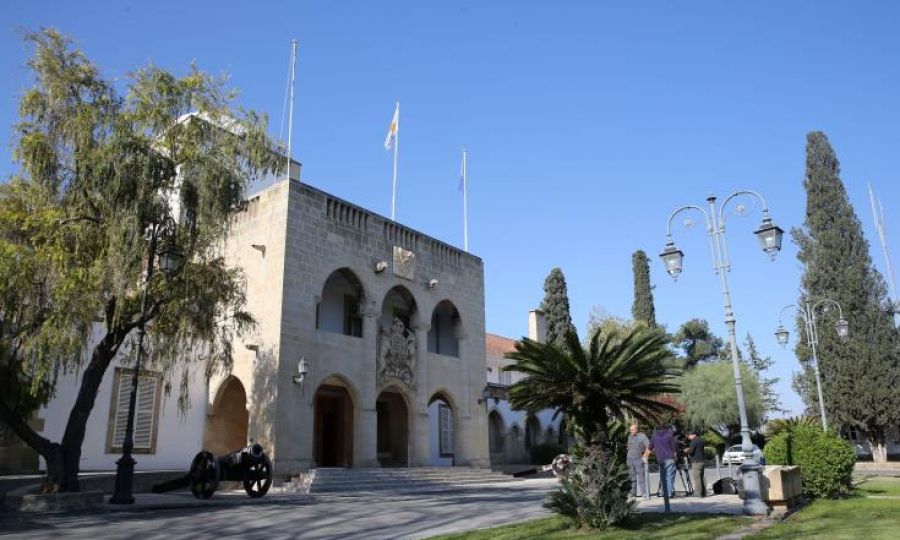 They were expected to discuss the Cyprus issue, specifically the ideas put forward by the British side for the resumption of negotiations.

In an interview last Sunday with Kathimerini’s Maria Economidou, Mr. Lillie clarified a few points regarding the British initiative for a solution in Cyprus.  Read the interview here.

He said, among other things, that they were discussing a decentralized federation, which was originally an idea put forth by President Anastasiades. He also noted that Britain does not support a two state solution in Cyprus.

Mr. Lillie left the Presidential Palace at 10 am without making any statements. 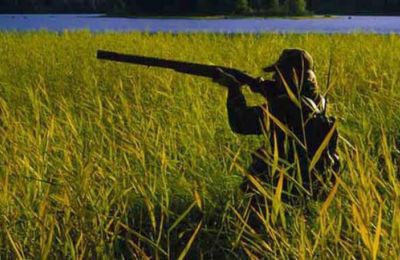 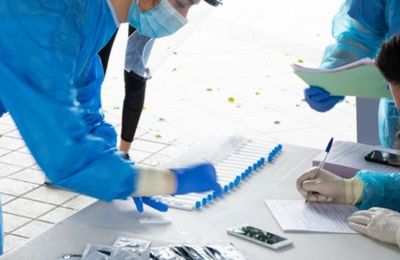