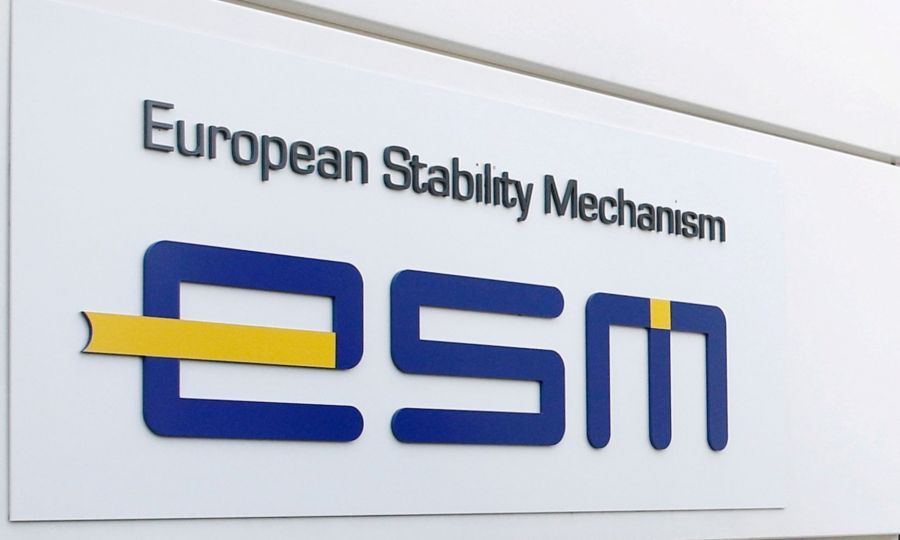 The European Stability Mechanism (ESM) warns Cyprus that despite a recent decline in non-performing loans (NPL), the banking sector remains vulnerable due to weak profitability and a still high NPL ratio.

In a 2017 report that was recently published, ESM identifies a few key problem areas for Cyprus’ banking sector, despite banks having at their disposal necessary legal tools to reduce NPLs.

The report criticises Cypriot banks for not properly pursuing the reduction of bad loans, even though the necessary legal frameworks aiming at reducing NPLs are now in place, adding that they seem to be inefficient and little used.

'Instead, banks are more and more in favour of offloading impaired assets from their balance sheets'

“Instead, banks are more and more in favour of offloading impaired assets from their balance sheets, mostly via debt-to-asset swaps, which deliver NPL reduction in the short-run but leave banks with significant exposure to the real estate sector,” the report says.

The report takes note of a number of achievements, with post-crisis Cyprus being one of the fastest growing economies in the euro area last year.

But it also says that a recent decline in unemployment does not put Cyprus out of the red as it is still high compared to other parts of Europe.

The government’s efforts to cut funding costs was also noted in the report, along with positive economic conditions and fiscal consolidation, all of which brought about more favourable financial market terms.

But the pace of reforms has slowed down, the report added, in particular those related to the public and justice administrations. 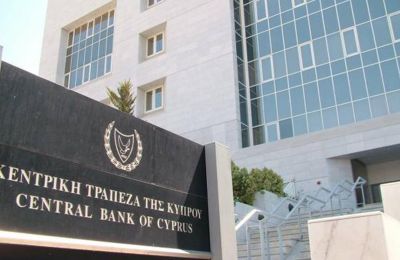 Cyprus to crackdown on shell companies 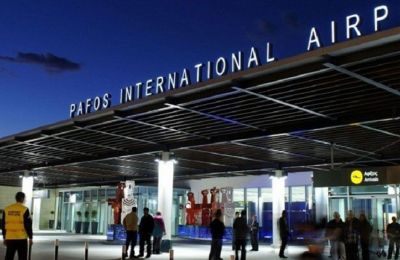