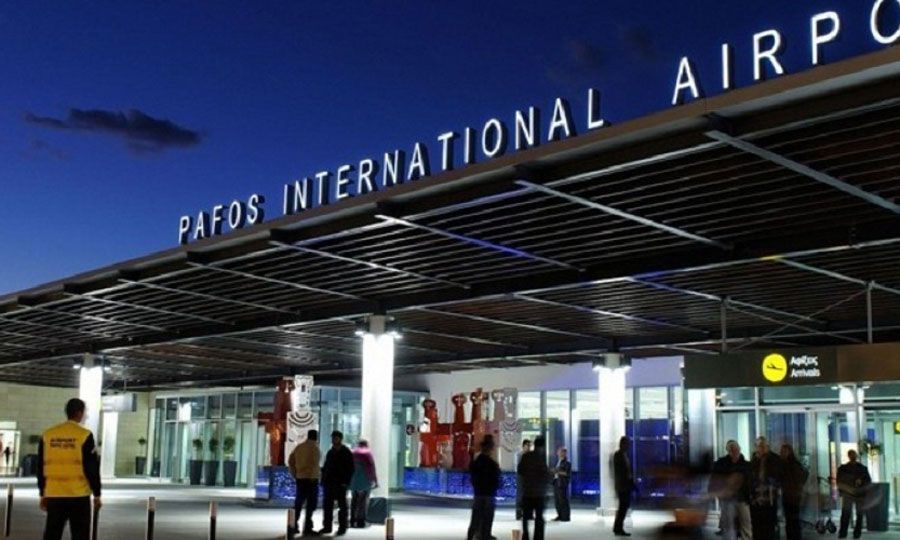 Paphos International Airport has won an award for being the most accessible airport in Europe during this week’s Airports Council International conference in Brussels.

ACI’s 14th General Assembly Congress and Exhibition, held in Belgium between 18 and 20 June, gave out a number of awards to recognise excellence in airports among its members.

Paphos was named the “most accessible airport for people with disabilities,” an award that was given to sister airport Larnaca last year.

The committee noted the overall approach of Hermes Airports, which operates Paphos (PFO) and Larnaca (LCA), praising in particular the inclusion of BorderXpress, low-rise terminals that are wheelchair-accessible.

Cyprus was the first EU country to order the BorderXpress terminals from Canada in 2017, which won Larnaca the same award last year. These terminals can be used only by travellers who are EU citizens and have biometric passports.

Paphos also installed low-rise automated parking ticket pay machines, electronic E-gates, as well as a rating system for persons with disabilities that they can use to give feedback on services.

ACI collects data continuously from departing passengers in gate areas while their experiences are still fresh in their minds.

The council was founded in 1991 with the objective of fostering cooperation between its member airports and other partners in world aviation.

The association wrote on its website that it “makes a significant contribution toward ensuring the global air transport system is safe, secure, efficient and environmentally sustainable.” 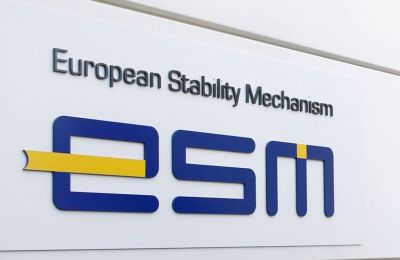 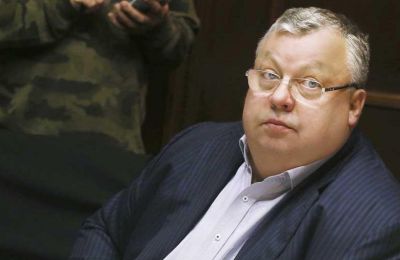 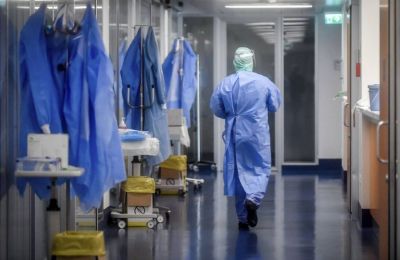