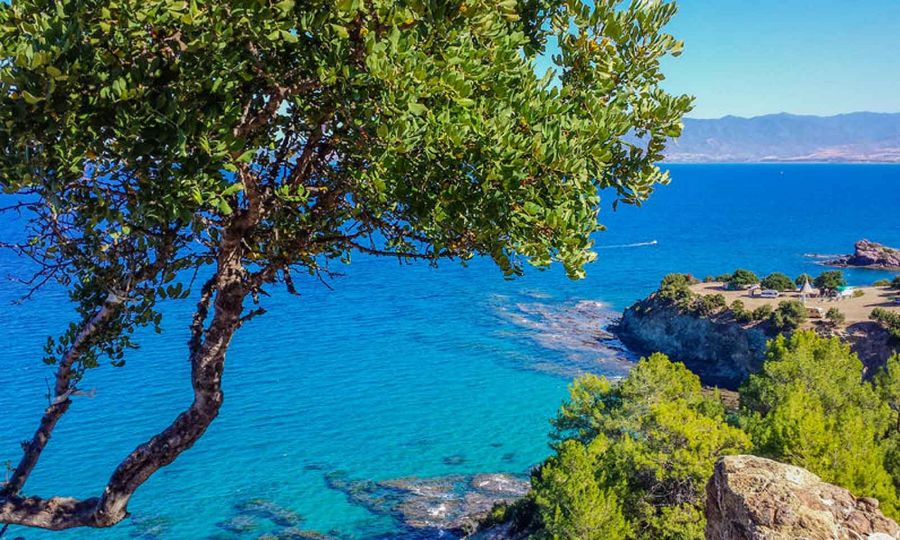 According to figures provided to the Cyprus News Agency (CNA) by the Civil Registry and Migration Department, as of July 1st 2016, 7,801 UK citizens applied for a Registration Certificate (MEU1) and 6,946 for a Certificate of Permanent Residency (MEU3). According to the legislation, within four months from their entry to the country, EU citizens must submit an application for a Residence Certificate, while EU nationals who have been living in Cyprus for a continuous period of 5 years are eligible to apply for a Permanent Residence Certificate.

Currently, there are approximately 400 applications pending for Registration Certificates and 150 for Certificates of Permanent Residency. One to 30 days are required on average for issuing an MEU1 and one to six months for an MEU3.

The Civil Registry and Migration Department has announced that UK Nationals and their family members who have resided in Cyprus prior to 31 October 2019 or as per date decided by the EU, they retain the right to continue to submit applications after 31 October 2019 and obtain the relevant residence permits until 31 December 2020.

Currently 25,945 Registration Certificates and 6,336 Certificates of Permanent Residency are in force for UK citizens.

The data provided by the Department do not concern people working at the British Bases in Cyprus, who do not need a residence certificate by the Republic of Cyprus.

It is estimated that currently 70 thousand UK citizens, including those working in the British Bases, live in the areas of Cyprus which are not under the occupation of Turkey, which invaded the island in 1974.

The UK High Commission to Cyprus has called on UK citizens to get their residency status in order, noting that getting their MEU1/MEU3 documents will enable them to register for Cyprus’ healthcare system (GESY). 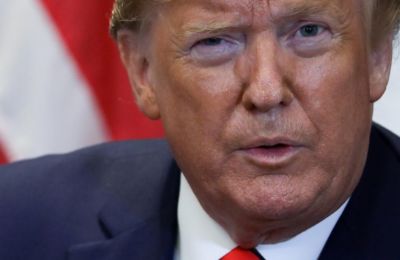 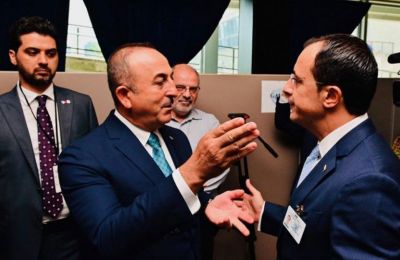