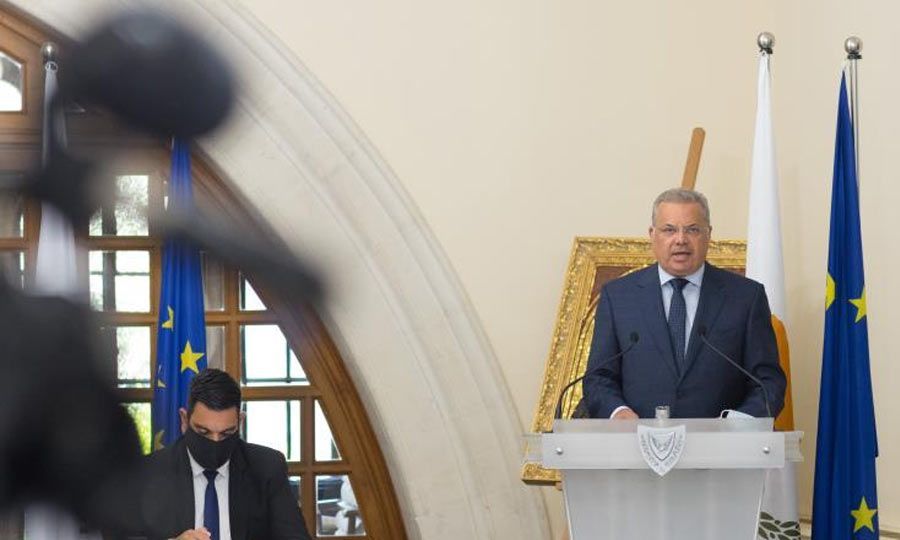 The Cabinet on Wednesday decided to schedule the islandwide referendum on the local administration reform on the same date that the public will be heading to ballot boxes anyway to cast their vote in the parliamentary elections on May 30.

The news were announced by Interior Minister Nicos Nouris, who said final decisions on the matter lie with Parliament, which is set to hold a discussion in the coming days.

Nouris said that though the parliamentary committee on internal affairs had decided by majority to hold many local referenda on the matter after the adoption of the bills by Parliament, an opinion issued by Attorney General George Savvides clarified that referenda should not be held on legislation which has already been approved by Parliament.

As such, Nouris explained, the Interior Ministry had recommended to the Cabinet that Cyprus holds an islandwide referendum, which will pose the question of whether the Cyprus public does or does not wish the government to move forward with its plans for local government reform.

The reform of local administration in the form of a number of bills has been before Parliament since the summer of 2020.

The government’s plan for local government reform envisions that the currently 30 municipalities, considered too many in relation to the size of the island, are reorganised down to around 17. The underlying goal is to boost the autonomy of remaining municipalities, reducing services costs for residents. 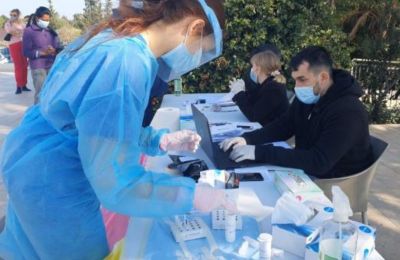 Cyprus response to pandemic gets tested 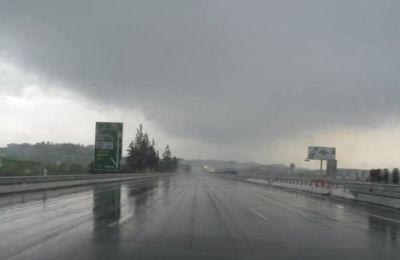