The EU said Tuesday that it acknowledges the difficulties faced by the Republic of Cyprus in terms of the flow of refugees it is called to deal with, but stressed that basic principles and EU legislation must be respected.

In a comment to Kathimerini Cyprus’ Brussels correspondent, Giorgos Kakouris, the EU said it has provided significant assistance to Cyprus over the past few months, and expressed readiness to boost support if needed.

The comment comes after Interior Minister Nicos Nouris came to the Republic’s defence over blocking and sending back numerous boats from Lebanon, citing national and European border security.

Nouris, who has taken a tough stance on the migration issue, reiterated that the state was ready to welcome “legitimate refugees” within the island’s capacity, adding that migrant facilities were overcrowded.

But Pournara is also being used as a detention facility, where critics say many asylum seekers who already have family members on the island end up being locked up in the camp.

In relation to the increased arrivals from Lebanon, we would first like to issue a reminder that we stand in solidarity with the Lebanese people at this extremely difficult time for the country. We also recall the generosity of Lebanon, which welcomed almost one million refugees. The EU will continue to provide substantial support to Lebanon.

We recognize that Cyprus is facing difficulties in managing the incidents of people reaching its shores. In recent months we have provided significant support to Cyprus in terms of migration management and we are ready to increase this support if needed. It is essential in this context that the basic principles and EU law in general be fully respected.

As far as allegations of push-backs are concerned, the Commission takes them very seriously. National administrative and judicial authorities have a responsibility to ensure that the relevant obligations are respected, including in relation to the protection of fundamental rights. In any case, we expect the national authorities to investigate in order to verify what the data is and to deal properly with any illegality.

We will continue to support Cyprus in managing migration under EU rules, including ensuring more efficient and effective asylum and return procedures in managing irregular arrivals and combating trafficking. It is clear that a more comprehensive approach is needed to cover all dimensions of migration - something that will also be covered by the new Migration and Asylum Pact. 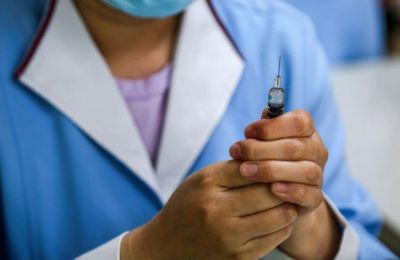 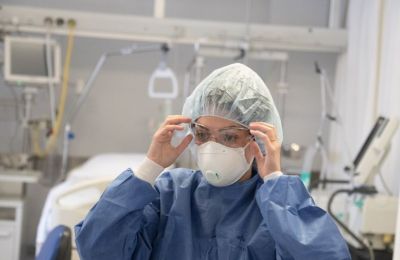