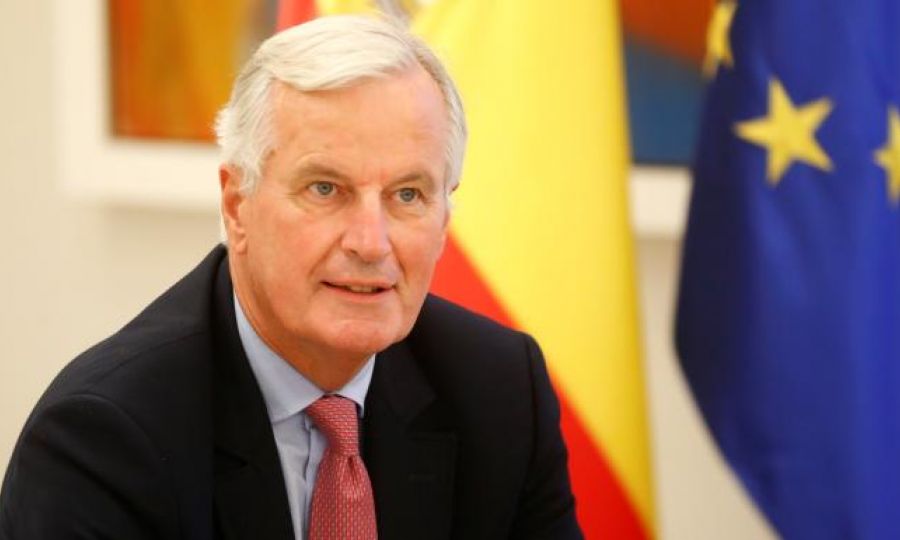 The European Union is ready to address key British concerns over Northern Ireland, the EU’s chief negotiator Michel Barnier said on Tuesday in a clear push to get a Brexit deal effectively done in the next month.

Speaking on the eve of the EU summit in Salzburg, Austria, Barnier called the next summit, in Brussels on Oct. 18, the “moment of truth”. British Prime Minister Theresa May will brief fellow leaders before they huddle on Thursday to agree on how to play what they hope will be the end-game with London.

Theresa May is expected to warn the EU not to demand the "unacceptable" in negotiations over Northern Ireland's borders.

Barnier called the next summit in Brussels on Oct. 18, the moment of truth

The thorniest issue remaining is how to avoid a disruptive post-Brexit “hard border” for troubled Northern Ireland on the United Kingdom’s only land border with the EU. May says a hard border will not happen because over the next couple of years, Brussels and London will work out a deal to ensure seamless UK-EU trade.

But EU member Ireland and the rest of the EU have demanded a “backstop” guarantee that if that happens, then Northern Ireland would have a special status — effectively remaining inside the EU economic space, but at the cost of new differences with the British mainland, which both May and her vital parliamentary allies from the province say threaten British sovereignty.

Expanding on comments he has been making for some weeks, Barnier told reporters after briefing EU ministers on Tuesday, that he was reworking his proposals to make clear how, in the event the “insurance policy” were ever activated, it would not create a physical customs border on the Irish Sea but operate by checks on goods along the Britain-Northern Ireland route.

“Our proposal for the backstop on Ireland and Northern Ireland has been on the table since February,” Barnier said, switching from his native French to English to get his message over. “We are ready to improve this proposal.” He was “clarifying which goods arriving into Northern Ireland from the rest of the UK would need to be checked and where, when and by whom these checks could be performed. We can also clarify that most checks can take place away from the border, at the company premises or in the market”.

He stressed that the EU needed to protect its single market from Britain piggybacking on Northern Ireland’s special status and to provide a “legally operational” solution — meaning he will resist a political fudge in language or a deal that would push resolution of the Irish problem until after Brexit in March and into negotiations on a future EU-UK trade agreement. At the same time, he stressed that any backstop would “fully respect the territorial integrity of the UK” and “only apply unless and until a better solution is found, in the context of our future relationship.”

Diplomats say EU negotiators are hoping that once May gets past the political difficulties of her Conservative Party conference in early October that significant progress can be made towards a deal, which leaders could endorse on Oct. 18. “It’s then that we shall see whether the agreement we are hoping for is within our grasp,” Barnier said. That would then give several weeks until a special summit in mid-November, expected to be agreed in Salzburg this week, can put the final agreement into place in time for parliaments to ratify it before March.

However, as summit chair Donald Tusk warned in a letter to leaders before Salzburg, nothing could be taken for granted and it was still possible talks could collapse — with serious economic and other consequences for both sides. 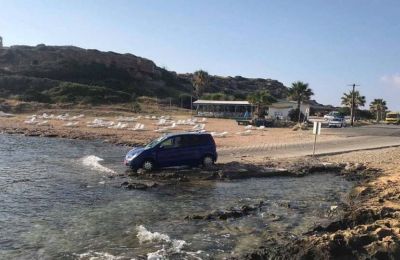 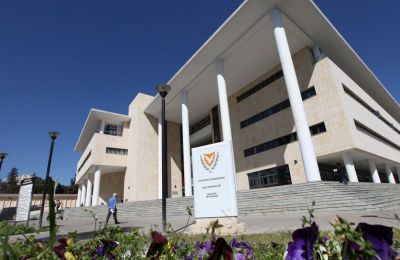