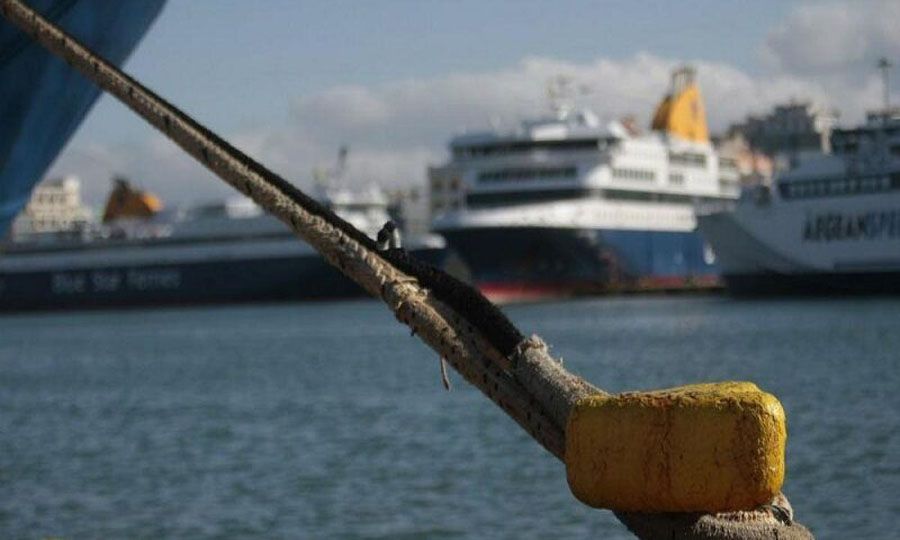 Deadline came and went Friday with no bids for Cyprus-Greece ferry link, government to reevaluate

Shipping transport companies remained unconvinced over Cyprus’ effort to revive and subsidize a ferry link with Greece, with the government going back to the drawing board after no bidders came forward by Friday’s deadline.

On Friday, two dozen companies that reportedly had shown interest in bidding for a new ferry link between Greece and Cyprus, failed to submit proposals for the service that would have connected Limassol or Larnaca on the island with Piraeus in Greece.

According to the tender, an ambitious endeavour spearheaded by Cyprus’ shipping deputy ministry, the state would have given up to €5 million in national funds annually on a 36-month contract for a ferry that would carry at least 200 passengers at low prices.

Experts and some officials had previously expressed concern over the ferry link, suggesting it might not be commercially viable, with the deputy ministry stressing that viability would not be possible if costs were to be kept high.

According to the Cyprus News Agency, deputy ministry officials said economic uncertainty due to the COVID-19 pandemic “undoubtedly affected the shipping sector,” but they stopped short of speculating whether that was a factor in companies deciding to stay away.

CNA reported that a ministry statement said the project would be re-evaluated after follow-ups with interested companies.

Last year, after the state conducted a feasibility study and persisted in gaining EU approval for state subsidies, Brussels approved the plan saying it could be considered a general economic interest service under the bloc’s rules.

The Cypriot government had said it wished to reestablish the link following “massive expression of support from the general public.”

“Reinstating this ferry link between Cyprus and Greece will be hugely advantageous to the region as a whole, which is why a public subsidy has been granted,” Shipping Deputy Minister Vassilios Demetriades had said.

According to Philenews, Demetriades was dissapointed after the deadline came and went, saying he did not expect that not a single bidder would come forward.

Local media said some companies interested in the project had actually sought further information but took a step back after reviewing the terms in full.

A previous ferry connection between Greece and Cyprus was terminated in 2000. 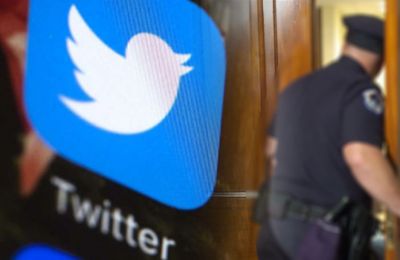 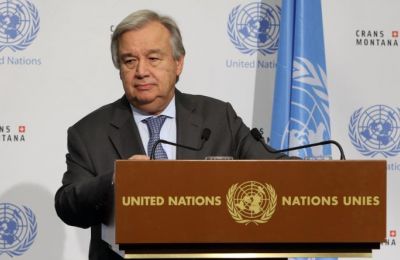 UNSG says willing to hear suggestions of all parties