Suspected pimp arrested in Limassol, police trying to ascertain whether sex workers at a hooker hotel were victims

A man in Limassol has been arrested on pimping charges following a raid at a suspected brothel in Germasoyia, while four women were also detained for questioning.

According to local media, police on Monday carried out a raid at a Germasoyia apartment complex, where officers said they found four foreign sex workers in separate apartments.

Reports said raiding officers found and confiscated a number of items during the operation, including a total of €3500 in cash, condoms, as well as notes containing names and phone numbers.

A Greek man was arrested during the operation, while four European women were detained for questioning with investigators trying to ascertain whether they could be sex trafficking victims

A man described as a 51-year-old Greek national was also arrested during the operation, while the four women, who were said to be of European origins, were detained for questioning as investigators were trying to ascertain whether they could be victims of sex trafficking.

Additional reports said the male suspect was arrested on multiple charges including running an illegal brothel, living off earnings of a prostitute, and cover-up offences.

Police did not provide details about the operation but it was understood the apartment complex had been under surveillance. According to law enforcement, the trafficking unit at Police Headquarters, the Crime Investigation department, and Limassol’s Crime Prevention Unit were all involved during stages of the operation.

While prostitution in the Republic of Cyprus is legal, the sex industry remains unregulated with a law still on the books making the running of brothels anywhere unlawful by definition.

A recent legislation proposal in parliament aims to criminalize prostitution in the Republic of Cyprus.

Based on current legislation on the island, knowingly living off the earnings of someone else engaging in prostitution could land a person in jail for up to five years. 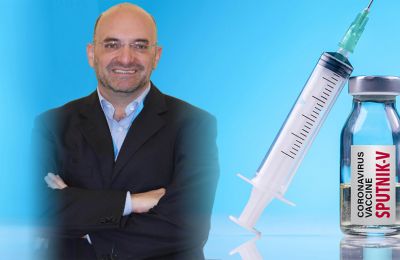 Cypriot gets vaccinated in Moscow 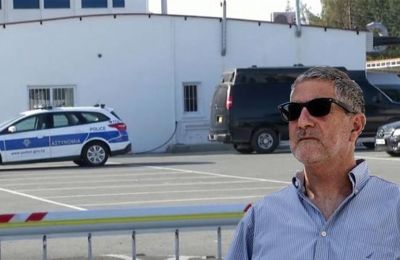