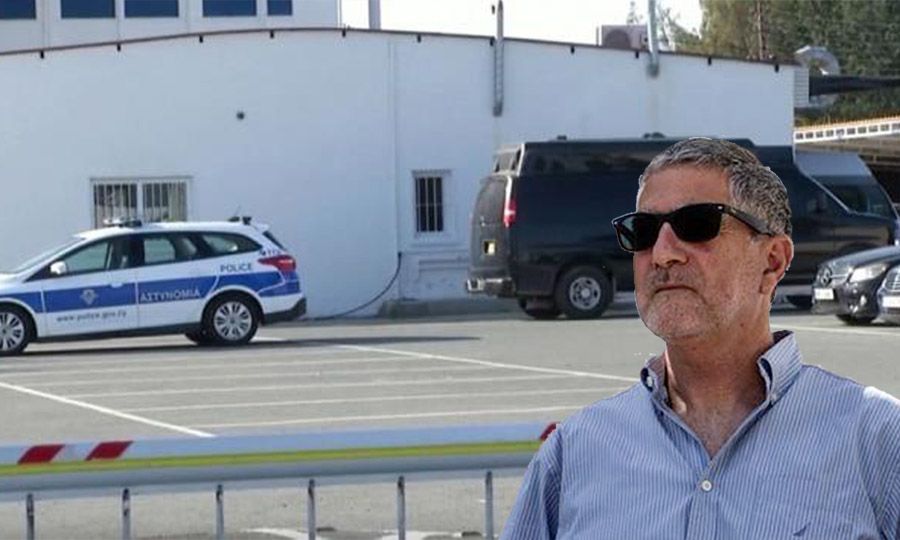 Following months of sluggish investigation into Cyprus’ spy van, police investigators are reportedly in the process of drafting their final report while another expert is due to arrive on the island to lend a hand.

According to police spokesperson Christos Andreou, who gave a televised interview on Monday, the investigation into possible criminal offences in the spy van case is at an advanced stage, saying there was nothing else he could make public about the case.

“These types of cases are difficult and complicated and require the technical know-how, as there are other issues calling for technical knowledge for analyzing some computer evidence,” Andreou said.

The case that came to be known as “spy van” refers to the high-tech surveillance vehicle known as the SpearHead 360, which made global headlines after allegations against Cypriot-registered Israeli firms pointed to accusations of spying on local citizens and politicians using Wi-Fi installations near airport terminals.

Tan Dilian, a former Israeli intelligence officer who co-founded a cyber-surveillance firm in Cyprus, vehemently denied ever spying on citizens and further criticized politicians and authorities for carrying out an investigation without properly understanding the technology.

An independent investigator who was appointed in the case, attorney Elias Stefanou, was asked to respond to public criticism over a “slow and forgotten” investigation. He dismissed criticism on delays saying during an interview on Monday that some final checks were being conducted.

“I cannot state a position on the specific stage of the investigation but what I can tell you is that we are at a final stage regarding some checks and the case will go to the attorney general who will make a decision,” Stefanou said.

Stefanou went on to explain that the probe was being carried out in a comprehensive manner such that it would include statements and positions from suspects who were not in Cyprus, while clarifying it would be up to the attorney general to decide whether there is sufficient basis for any prosecution to go forward.

Retired attorney general Costas Clerides had asked Stefanou to investigate whether any offences were committed under the privacy laws of the Republic, including constitutional violations over the rights of citizens to a private life.

Police prosecutors say thousands of email addresses were collected from the van outside Larnaca International Airport.

WiSpear, one of Dilian’s subsidiary companies that advertise the spy van abroad, denies any wrongdoing, insisting Wi-Fi installations were part of a subcontract with Hermes, the company managing airports in the Republic of Cyprus, while also pointing out that similar equipment was being used in many developed countries including Japan and America.

But prosecutors have yet to make clear whether they believe the data was scooped up in violation of privacy laws.

Deputy Attorney General Savvas Angelides, who was serving as defence minister when allegations surfaced last year, told a House committee hearing on Monday that delays in the probe were due to the coronavirus pandemic.

“The reason there was some delay is that the suspect had and continues to have the right to call on an expert from abroad, and due to COVID-19, he could not receive such services sooner,” Angelides said, adding that he had been told the case would be wrapped up by year’s end.

Earlier this year Dilian and his pregnant wife landed at Larnaca airport on a private jet to give a deposition, with police not executing a warrant for his arrest but ordering the couple to remain under quarantine for 14 days in accordance with public health protocols. Another suspect in the case was still overseas for several months.

Local media said an Israeli expert was also due to arrive in Cyprus in order to examine evidence collected from the spy van and other locations linked to three WiSpear employees in Larnaca, who were identified as suspects in the case.

According to Philenews, a Cypriot expert has also been asked to weigh in on the evidence. The computer science professor will reportedly look at the same evidence and draw conclusions, while both expert reports will find their way on the attorney general’s desk.

The investigation made headlines around the globe quickly after allegations emerged in Fall 2019 following a Forbes video earlier that summer about a super-pimped-out ride in Larnaca, a converted ambulance truck with state-of-the-art spy gear that could hack into smart phones, steal content, and spy on people's locations. 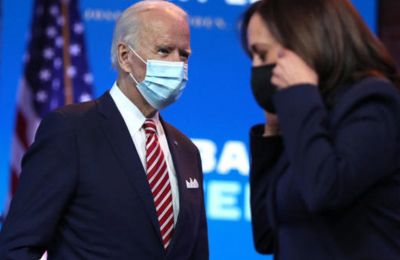