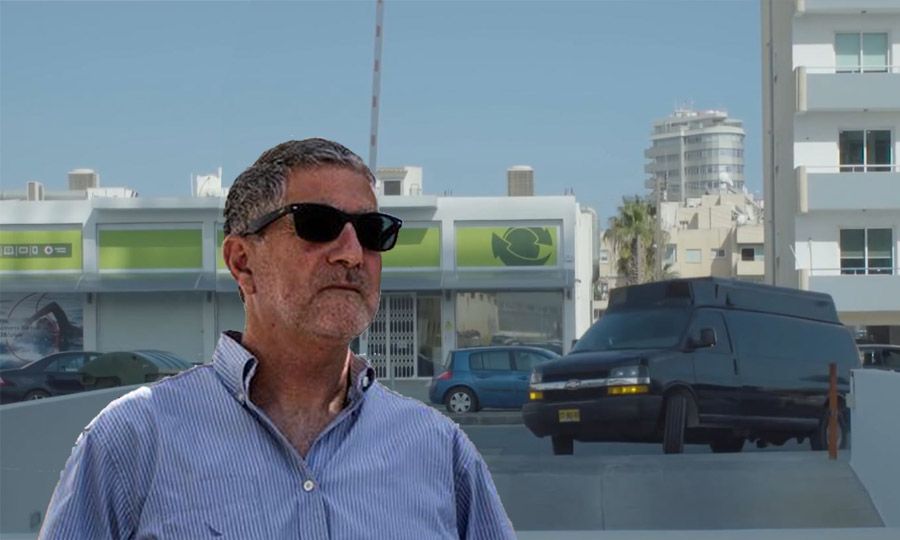 The surveillance company executive at the centre of a high profile spy van case in Cyprus is expected to give a police deposition as early as Tuesday, with reports saying the former Israeli intelligence officer insists he never broke the law.

Tan Dilian, a former Israeli intelligence officer who co-founded a cyber-surveillance firm in Cyprus, was reportedly arrested in mid-March on suspicion of unlawful surveillance activities after he landed in the Republic with his pregnant wife.

Dilian’s arrest warrant had been issued along with two other Israeli nationals who were wanted for questioning by Cypriot authorities in connection with privacy law violations in the vicinity of Larnaca International Airport.

Police told Knews that officers briefly detained Dilian upon landing at Larnaca on a private jet and ordered the couple remain under quarantine for 14 days in accordance with public health protocols.

Additional reports said police investigators pushed back his deposition after the quarantine due to the pandemic lockdown, while it later emerged that at least another suspect in the case was still out of the country and was expected to arrive before depositions could begin.

The case, dubbed “spy van” which refers to the high-tech surveillance vehicle known as the SpearHead 360, made global headlines after allegations against Cypriot-registered Israeli firms pointed to accusations of spying on local citizens and politicians using Wi-Fi installations near airport terminals.

The allegations emerged in Fall 2019 after Dilian, an investor and well-known figure in the high-tech industry, was featured in a Forbes story earlier that summer about a super-pimped-out ride in Larnaca, a converted ambulance truck with state-of-the-art spy gear that could hack into smart phones, steal content, and spy on people's locations. The CEO even boasted that his van could even intercept WhatsApp messages.

WiSpear, one of Dilian’s subsidiary companies that advertise the spy van abroad, denies any wrongdoing, insisting Wi-Fi installations were part of a subcontract with Hermes, the company managing airports in the Republic of Cyprus, while also pointing out that similar equipment was being used in many developed countries including Japan and America.

In an earlier hearing involving three Greek Cypriot employees at WiSpear, prosecutors alleged that thousands of email addresses were collected from the van.

But prosecutors, who did not make clear at the time whether the data was scooped up in violation of privacy laws, asked for remands and more time in order to investigate the matter further.

No evidence yet of unlawfull surveillance

The judge finally rejected the remand requests for the three local suspects, siding with the defence attorneys who argued no evidence was presented that a crime was ever committed by the suspects and further detention of their clients would have been unwarranted.

WiSpear has also issued statements adamantly denying the allegations, saying the firm was on the receiving end of multiple attacks by “many parties unable to understand and evaluate our work."

Reports also said Dilian, back in March upon landing at LCA, handed a 20-page summary statement to police investigators reportedly providing details and insisting on his company’s innocence.

Back in early January, Attorney General Costas Clerides gave the okay for police prosecutors to seek arrest warrants on Dilian, as well as Avraham Shahak Avni, the head of another Cypriot security company, and a third individual purportedly having ties to both suspects.

Dilian had left the country and initially refused to come back unless authorities could promise he would not be arrested. But Knews understands the CEO was willing to cooperate with police investigators, with reports saying negotiations continued to take place quietly in the background.

Police told Knews on Monday that Dilian was currently not detained but also confirmed that an outstanding warrant for his arrest had not expired. Local media said the CEO was expected to be called in at Police headquarters in Nicosia, while latest reports suggested arrangements had been made for the deposition to take place in Limassol due to COVID-19 measures.

Dilian, who founded a small Smartphone surveillance firm after retiring from Israel’s Special Forces, made a fortune in 2010 after his company went public. Later he co-founded a cyber-surveillance firm in Cyprus, including a subsidiary that sells “spy vans” to intelligence agencies around the globe.

Earlier this month Dilian told Reuters in a special report on surveillance technology and the Covid-19 pandemic that the high-tech surveillance industry was “doing more good than bad.”

“Now is a good time to show that to the world,” Dilian told Reuters. 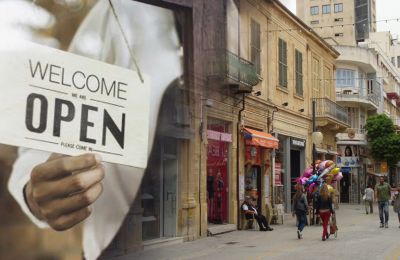 Cyprus begins to emerge from lockdown 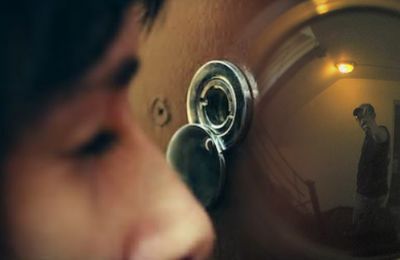