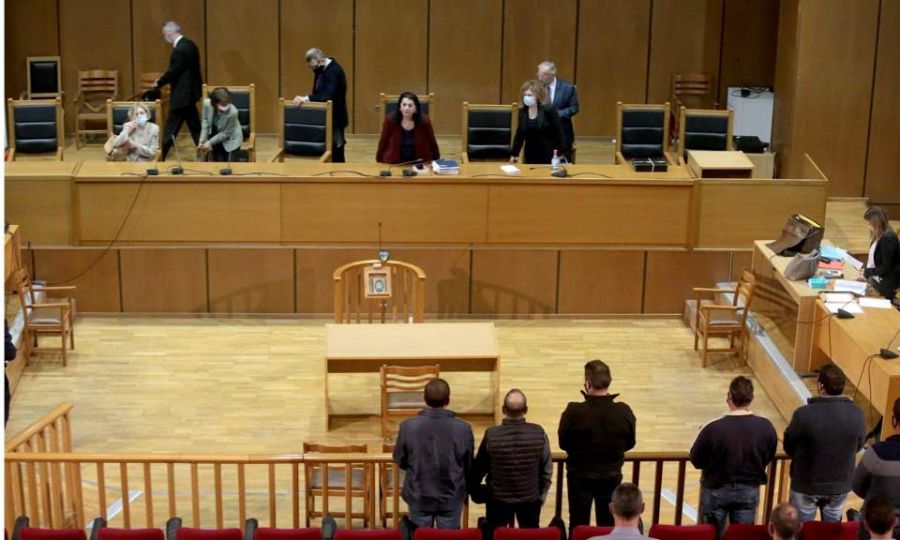 A court in Athens announced on Thursday that the entire leadership of the neo-Nazi Golden Dawn will be jailed, after rejecting a proposal by the prosecutor who opined that their sentences should be suspended pending their appeal.

All seven have been convicted of running a criminal organization. A total of 38 people convicted in thr trial will start serving their sentences immediately.

The court instead suspended the sentences of only 12 of the 51 defendants found guilty, among them former MPs Michail Arvanitis, the wife of Michaloliakos, Eleni Zaroulia, Chrysovalantis Alexopoulos, Stathis Boukouras and Dimitris Koukoutsis.

However, the court imposed on them restrictions on movement, which include a ban on leaving the country, a mandatory appearance at their local police station twice a month and a bond payment of 20,000 euros.

“I'm proud that they are sending me to prison for my ideas. We will be vindicated by history and the Greek people,” Michaloliakos told journalists who were waiting outside his house.

“I thank the hundreds of thousands of Greeks who stood by Golden Dawn against a dirty junta that exists in the media, in the political life of the country and in justice.”

The decision on the suspensions comes two weeks after the court issued its historic ruling on the former party, convicting dozens of lawmakers and members.

Giorgos Roupakias, the man convicted for the murder of musician Pavlos Fyssas, has been handed a life sentence. 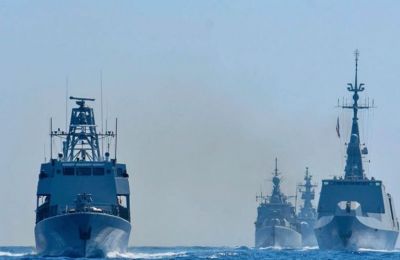