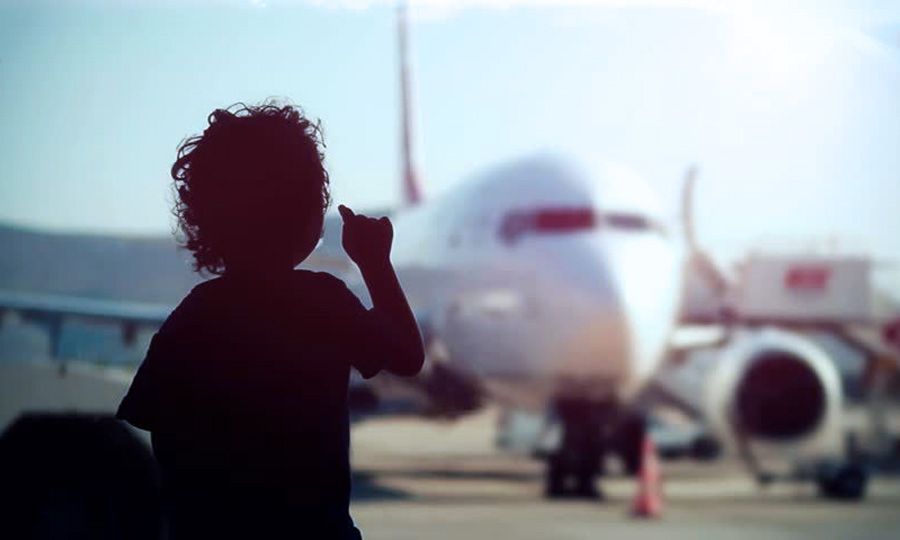 Another child custody nightmare made headline news last week after a Cypriot mother has been ordered by a local court to take her son back to the United States, where his father filed a parental abduction complaint.

Georgia Kontogeorge made rounds on Greek Cypriot media last week pleading her case after a district court ordered her to give her child, a US citizen, back to his father in New York.

Kontogeorge, a clinical psychology graduate, left New York with her son back in November 2017, when the child had just turned one year old, citing spousal, mental, and physical abuse in the home.

She went on to say that she got help from another person she had previously met during her practicum as a student, with a network that helps domestic violence survivors stepping in to provide shelter and legal advice.

It also emerged that the mother had obtained Republic of Cyprus travel documents for her son, through the assistance of her parents on the island, with the mother-son duo catching a flight out of the US and coming to Cyprus where they currently live.

'After 12 months, when a child is taken away, even unlawfully, actual circumstances that create a new normal residence mean the child cannot be returned,' Kontogeorge’s lawyer father argued

US laws prohibit a parent from taking a child overseas without consent from the other parent, but Kontogeorge said they had no issue boarding the plane and leaving the country.

The father, according to Kontogeorge, had filed a case with Cypriot courts after she left the States, noting that it took two years for a judge to issue a ruling.

“For the last three years and three months, [my son] identifies fully as a Cypriot and with Cypriot culture and customs, we go to church, he is always eager to take Holy Communion, he adores his grandma and grandpa, his cousins,” Kontogeorge said.

According to the Hague Convention on International Child Abduction, claims need to be resolved within six weeks from the time of filing until a court makes a decision.

But the judicial or administrative authorities of contracting states are only urged, not mandated, to act expeditiously in proceedings for the timely return of children.

Kontogeorge declined to comment on whether the allegations she launched against her ex husband were questioned by authorities, deferring the issue to her lawyers, while noting that the father came and testified in a Cypriot court but she was never asked to give her opinion.

“I was not heard in the courtroom in the same manner that the father was,” she said, adding that her ex-husband was cross-examined but she was not.

The judge gave the mother ten days before the child is to travel back to the United States on Wednesday, 10 February.

“For me, the issue is this, and I’m not making this appeal only as a psychologist -I have a letter from a child psychologist saying this- what will happen after the shock my son will suffer, the mental injury, the fact that he will go to a foreign environment with an unknown father, where he doesn’t even speak English, how did they come up with this, and why ten days?”

Kontogeorge says she finds it hard to believe and hopes this will change, saying “I simply can’t believe it.”

“How is it possible to tell a mother that she abducted her child, what kind of a mother would ever do such a thing?” she wondered.

Social media users in Cyprus have shown support for the mother, calling for a reversal of the decision.

Kontogeorge’s father, who is a lawyer in Nicosia, praised support for his daughter but also went on to say there were some lingering legal issues with the case.

The lawyer argued that the child should not be returned, citing contradictions emerging from the Hague Convention but also Cypriot law.

“After 12 months, when a child is taken away, even unlawfully, and there are actual circumstances that create a new normal residence, then the child cannot be returned,” Kontogeorge’s father argued.

The lawyer pointed out that child’s best inertest ought to supersede the letter of the law or the spirit behind family law.

A similar case of parental abduction shocked Cypriot society back in April 2017, when a Norwegian father came to Cyprus and took his daughter from her Greek Cypriot mother outside the kindergarten, setting in motion an unprecedented large-scale police hunt and an ensuing protracted legal battle.

Kontogeorge says she hopes for a last-minute court decision to suspend the return order this week. 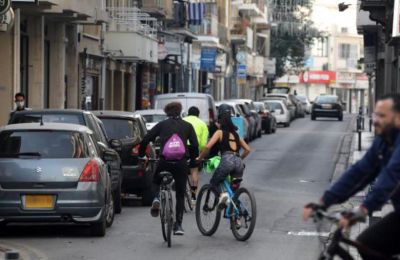 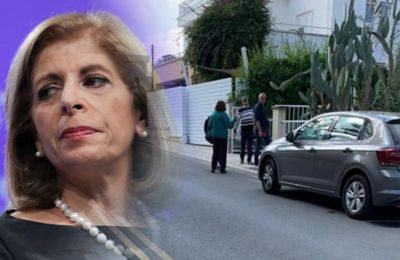