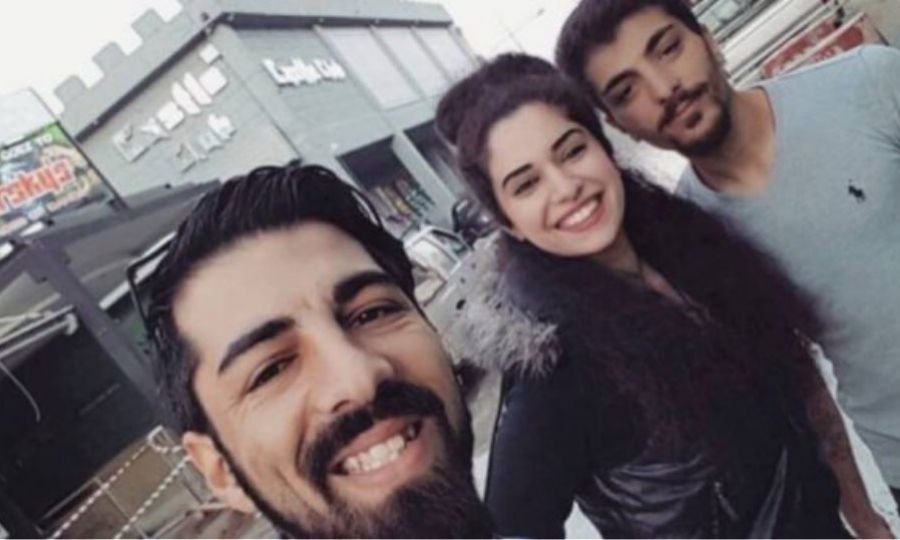 The ex girlfriend of the main suspect in the Strovolos double murder has turned to prosecution witness, with her new lawyer saying his client has been cooperative with police from the get go.

Sara Siams, who was the former lady friend of main suspect Loizos Tzionis, appeared in court on Thursday with her new lawyer signaling a plea change.

Thanasis Korfiotis told the judges on Thursday that his client pleaded guilty to conspiracy to commit burglary as soon as she was able to receive proper legal advice. She had previously pleaded not guilty to multiple charges including conspiracy to commit murder but all were dropped but one earlier this week.

A previous plea bargain attempt fell through when her former attorney tried to have her charges reduced but the prosecution denied there had been any deals, saying they had made no promises.

Last week, prosecutor Polina Efthyvoulou signaled to the court she would consult with the attorney general’s office following Siams’ intent to plead guilty to conspiracy to commit burglary.

On Thursday, Korfiotis read a report he had drafted for the hearing, saying Siams had nothing to do with an actual burglary.

“She did not plan, organise, or participate in the burglary, and I won’t go into all the other things that took place that night,” Korfiotis said.

Siams, along with Tzionis and two other co-defendants, were all arrested after an unnamed witness led police to the main suspect. During interrogation, she told crime investigators last year that Tzionis had confided in her that he killed 60-year-old Yiorgos Hadjigeorgiou and his 59-year-old wife Dina Sergiou on April 18 in their Nicosia residence.

Rape allegations on night of murders

According to her lawyer, Tzionis also raped Siams in Ayia Napa on the night after the murder, adding that she was trapped in an abusive relationship filled with rage and jealousy.

Korfiotis also told the court that Tzionis offered drugs to his client on the first day they met and that Siams ended up falling out with her family because of her relationship with the main suspect.

“What Sara did was quietly going along with whatever the main suspect came up with on the issue of burglary,” her defence lawyer said.

He also said his client ought to have the lightest possible sentence for conspiracy to commit burglary, adding that Siams had been locked up since 2018 and gave important information to investigators.

Siams, according to her lawyer, was also trying to clean up her act. He told the court that she reconnected with her family, she was no longer hooked on drugs and that she was planning to resume her college studies.

“I ask for the court’s leniency and it goes without saying that she apologises for what she has done,” Korfiotis said.

At that moment, the presiding judge asked for clarification as to why the prosecutor’s report on Siams had presented a much more active role in the alleged crimes compared to the report by the defence.

Korfiotis, who was in agreement with Efthyvoulou, said that what he had actually said was that Siams did not plan the burglary but simply quietly went along with it.

The trial is set to resume on February 21, when Siams is expected to be sentenced and another crime investigator will take the stand again for the prosecution. 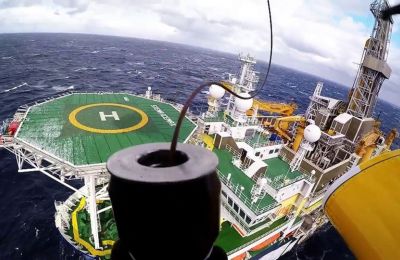 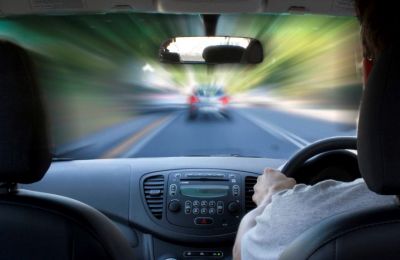 Speeder gets speedy trial in Larnaca