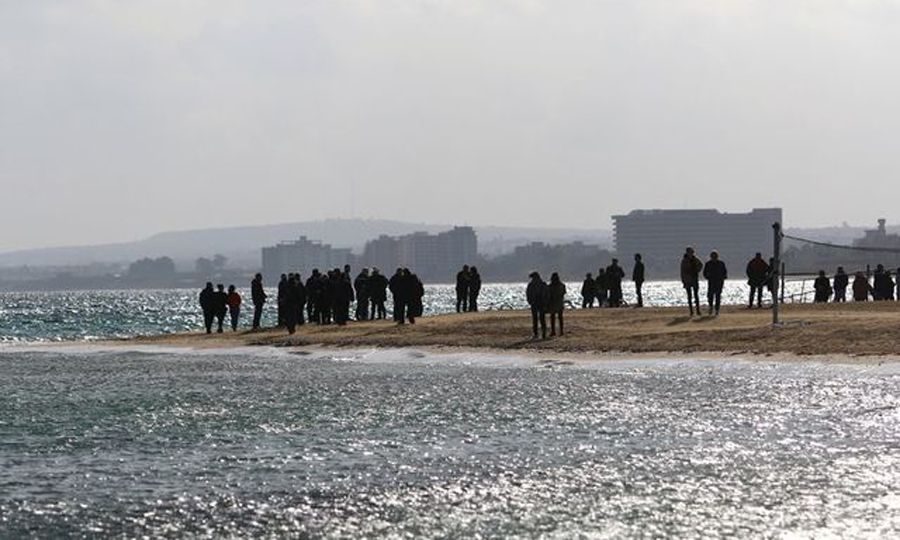 Ankara is accusing the European Union of "ignoring the free will" of Turkish Cypriots, in response to EU High Representative Joseph Borrell, who deplored the latest developments in Varosha and called for them to be undone.

While Ankara and Brussels have been taking jabs at each other over recent months over regional tensions and the Cyprus Problem, stronger condemnation came this week after Turkish President Recep Tayyip Erdogan on Sunday afternoon paid a controversial visit to the island.

“There are two separate peoples, two separate democratic systems and two separate states in Cyprus today,” Erdogan said in a speech, prompting a strong reaction from Borrell later in the evening.

Borrell issued a statement saying actions regarding the opening of the fenced off area of Varosha, Cyprus’ most famous abandoned ghost town, as well as statements made by Erdogan and Turkish Cypriot leader Ersin Tatar on celebrating an anniversary in the north, were contrary to current UN principles for a settlement of the Cyprus question.

"The EU’s message is very clear: there is no alternative to a comprehensive settlement of the Cyprus problem other than on the basis of relevant UN Security Council Resolutions," the statement said, adding the latest developments "cause greater distrust and tension in the region and should be urgently reversed."

Ankara responded by slamming Borrell's statement as "disconnected" from realities on the ground, saying the position taken by Brussels "exposed the fact that it ignores the free will” of Turkish Cypriots following last month’s election in the north.

In response to Borrell's comment on UN resolutions regarding Varosha, Aksoy argued that Security Council resolutions could not supersede property rights or be above people’s free will

On Monday, Turkish foreign ministry spokesperson Hami Aksoy said "a fair, lasting and sustainable settlement is only possible if it is based on the will of the two peoples who are the co-owners of the Island."

Aksoy, who was responding to a question regarding Borrell's statement, went on to accuse the EU of failing to make a contribution towards a Cyprus settlement, noting that Brussels "does not refer to the Turkish Cypriot people in any of its statements."

In response to Borrell's arguments regarding UN resolutions, which call for Varosha not be settled by people other than its inhabitants, Ankara's spokesman argued that Security Council resolutions could not supersede property rights or be above people’s free will.

Aksoy went on to add that Turkish Cypriot efforts to introduce a two-state alternative for negotiation were supported by Erdogan, noting that the Turkish president also stated that recent decisions on the ghost town also sought "to eliminate the current grievances, not to cause new ones."

Erdogan reiterated a call to Greek Cypriot former residents of Varosha, who left their homes in 1974 during a brief war on the ethnically-divided island, to file an application with authorities in the north.

An Immovable Property Commission, which was set up in accordance with the rulings of the European Court of Human Rights, aims to establish an effective domestic remedy for claims relating to abandoned properties by Greek Cypriots in the north.

But in the south, the spokesperson for the government in the Republic of Cyprus, warned that mass applications for properties would pose serious risks for prospects of a Cyprus solution.

Government spokesman Kyriacos Koushos said such a move would not prevent what he described as “Turkish plans” in relation to Varosha and the prospects of resolving the Cyprus issue but added instead that mass applications would encourage them.

Greek Cypriots who took to social media to write on the issue appeared to be divided over Koushos’ statements, with many accusing Turkey of trying to annex the north and many others pointing their criticism at the Greek Cypriot leadership, accusing politicians of politicizing Varosha for decades by refusing to negotiate a return and discouraging former residents from returning to live in their hometown under Turkish Cypriot administration.

An application with the Immovable Property Commission was set up to have one of three possible outcomes: restitution, compensation, or exchange in accordance with principles of bi-zonality and bi-communality.

But the commission was originally instructed to take into consideration plans for a settlement as prepared by the United Nations, seeking to satisfy legitimate claims of property owners without prejudice to the rights of the Turkish Cypriot community.

It is unclear how the commission would proceed as talks for a federal solution remained frozen.

According to the Cyprus News Agency, Koushos said he “totally respected” the rights and personal decisions of individual property rights but added that his warning was based on the government’s lawyers, both on the island and abroad, who believe mass applications carry “very serious risks” that would become the "tombstone" of the prospect for a bizonal and bicommunal solution in Cyprus. 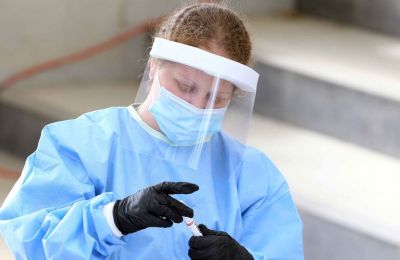 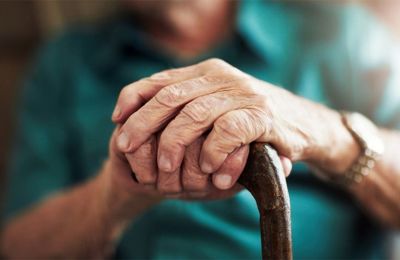