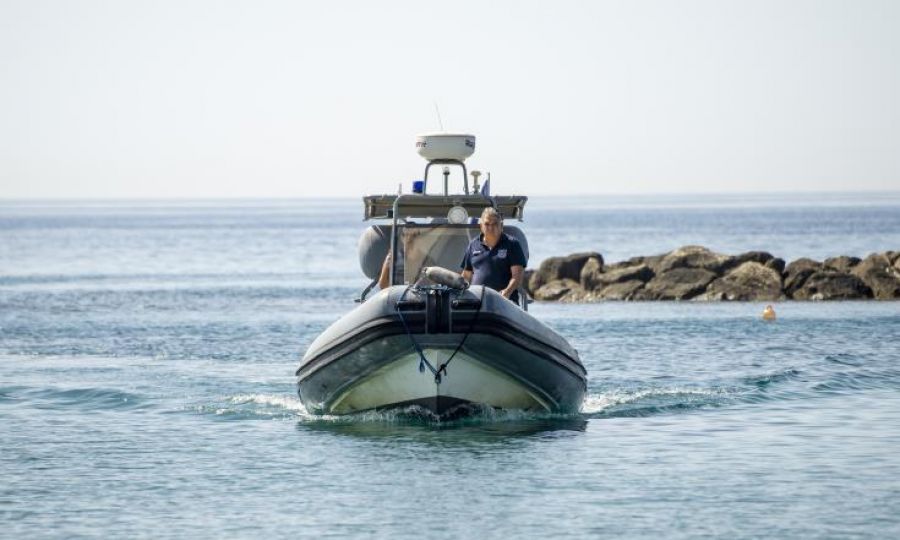 Cypriot Interior Minister Nicos Nouris has called for an emergency meeting following a number of arrivals of undocumented migrants over the weekend, with some of them transported back to Lebanon and others facing the prospect of crowding into an already maxed-out facility.

A boat carrying 51 undocumented migrants and presumptive refugees from Lebanon and Syria arrived in waters off the Republic of Cyprus on Saturday, including 35 men, 5 women, and 11 children.

According to the Cyprus News Agency, the boat reached a rocky shore in the Kapparis area in Paralimni, within the UN buffer zone, where they were received by UN peacekeepers and then handed over to Greek Cypriot authorities.

Three Syrian men aged 31, 25, and 21, along with a 19-year-old Lebanese male, were later arrested from the group on suspicion of harboring illegal aliens. Police, who said a judge has ordered the suspects remanded for eight days, also issued a report saying they obtained information pointing to the four men as operators of the boat.

Boat taking on water, refugees back to Lebanon

Another boat remained in the water after 30 Lebanese nationals and three Syrians were spotted on board Sunday early morning, with reports saying the vessel was having mechanical problems and was taking on water.

According to the Cyprus News Agency, there were 13 men, 6 women, and 14 children. Additional reports said coast guard officials transported six children and three mothers to Famagusta General Hospital, where they were treated and later returned to the boat.

On Monday morning, around 3:30am, the undocumented migrants and presumptive refugees boarded a private boat which was escorted by a costal guard vessel back to Lebanon.

Last week, another boat carrying 21 refugees, 12 from Lebanon and 9 from Syria, came close to shore in Paralimni when it was pushed back by coast guard officials.

'There is no breach of international law concerning the return of these migrants because Lebanon is considered a safe country,' an official said

The wooden boat then headed north, reaching a nearby UN-controlled area the following day. Reports said 10 men, 4 women, and seven minors including two teenagers were handed over to Greek Cypriot authorities who said they would transport the refugees to Pournara migrant centre in rural Nicosia.

Local media said another vessel, the fifth refugee boat over the last few days, was spotted Monday off Cape Greco, in the eastern part of the island.

Critics have warned that pushbacks, or refoulement at sea, not only endangered lives but also violated the UN Charter and were in breach of international law.

“There is no breach of international law concerning the return of these migrants because Lebanon is considered a safe country,” Michail said.

Michail, who added that state authorities were not inclined to adjudicating “bogus cases,” also announced four ministers including Nouris would meet Monday afternoon to discuss the situation.

The official declined to list items and topics for discussion on the agenda.

Last week local media reported on overcrowding conditions at Pournara welcoming centre, a facility which was originally designed to host asylum seekers for a maximum of 72 hours for initial checks and processing.

Authorities were criticized earlier this year for carrying out policies under which asylum applicants, including refugees who have family members already living on the island, were being picked up from their places of residence or other locations and transferred back into the migrant camp. 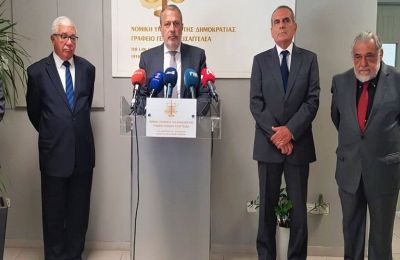 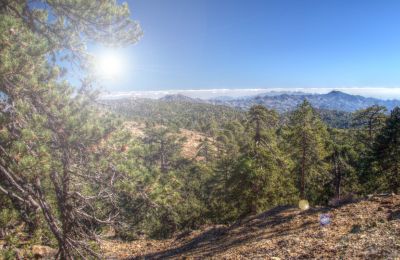 Mountains under yellow warning in Cyprus