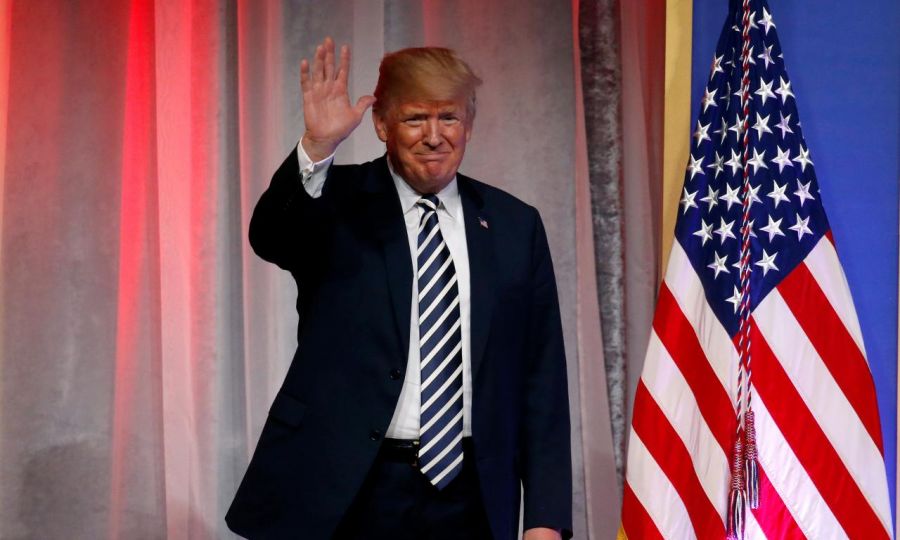 China urged the United States on Friday to “pull back from the brink” as President Donald Trump’s plans for tariffs on up to $60 billion in Chinese goods moved the world’s two largest economies closer to a trade war.

The escalating tensions between Beijing and Washington sent shivers through financial markets as investors foresaw dire consequences for the global economy if trade barriers start going up.

Trump is planning to impose the tariffs over what his administration says is misappropriation of U.S. intellectual property. A probe was launched last year under Section 301 of the 1974 U.S. Trade Act.

“China doesn’t hope to be in a trade war, but is not afraid of engaging in one,” the Chinese commerce ministry responded in a statement.

“China hopes the United States will pull back from the brink, make prudent decisions, and avoid dragging bilateral trade relations to a dangerous place.”

In a presidential memorandum signed by Trump on Thursday, there will be a 30-day consultation period that only starts once a list of Chinese goods is published.

Though the White House has said the planned tariffs were a response to China’s “economic aggression”, Trump said he views China as “a friend”, and both sides are in the midst of negotiations. A Chinese commerce ministry official said both sides were in touch, and communication channels were smooth.

Meantime, China showed readiness to retaliate by declaring plans to levy additional duties on up to $3 billion of U.S. imports including fresh fruit, wine and nuts in response to imports tariffs Trump announced earlier this month on steel and aluminium, which were due to go into effect on Friday.

The inevitable fall in demand from a full-blown trade war would spell trouble for all the economies supplying the United States and China.

“The upshot is that today’s (U.S.) tariffs amount to no more than a slap on the wrist for China,” Mark Williams, Chief Asia Economist at Capital Economics, wrote in a note. “China won’t change its ways. Worries about escalation, therefore, won’t go away.”

Williams estimated that the $506 billion that China exported to the United States drove around 2.5 percent of its total gross domestic product, and the $50-60 billion targeted by the U.S. tariffs contributed just around 0.25 percent.

U.S. multi-nationals at a business gathering in Shanghai were warned by Stephen Roach, a Yale University economist, “to prepare for the worst” and make contingencies until calmer heads prevail.

Roach said he could foresee “the Chinese government moving to restrict, in some form or another, the financial as well as the supply chain activities of American companies operating in this country.”

LOW HANGING FRUIT
Alarm over Trump’s protectionist leanings mounted earlier this month after he imposed hefty import tariffs on steel and aluminum under Section 232 of the 1962 U.S. Trade Expansion Act, which allows safeguards based on “national security”.

On Friday, Trump gave Canada, Mexico, Argentina, Australia, Brazil and South Korea and the European Union temporary exemptions. China was not exempted even though it was a far smaller supplier than Canada or South Korea.

Also omitted from the exemption list was U.S. ally Japan, though a government spokesman said Tokyo would press to be included. And Finance Minister Taro Aso expressed empathy with Washington regarding the importance of protecting intellectual property.

China’s retaliation against the U.S. tariffs on steel and aluminium appeared restrained.

Targeting $3 billion of U.S. imports, China has drawn a list of 128 U.S. products that could be hit with tariffs if the two countries are unable to reach an agreement on trade issues, the ministry said.

The commerce ministry said China was considering implementing measures in two stages: first the 15 percent tariff on 120 products including steel pipes, dried fruit and wine worth $977 million, and later, the higher 25 percent tariff on $1.99 billion of pork and recycled aluminium.

U.S. wine exports to China last year were $79 million, according to data from the U.S. Wine Institute, which represents Californian winemakers.

The fruit growers of California, Florida, Michigan and Washington all stood to lose as China’s list also included close to 80 fruit and nut products. U.S. exports of fruits, frozen juices and nuts to China amounted to $669 million last year, and it was the top supplier of apples, cherries, walnuts and almonds.

“With the restrained response, China hopes Trump can realize his errors and mend his ways,” said Xu Hongcai, deputy chief economist at the China Centre for International Economic Exchanges, a Beijing think tank.

“If we really want to counter, the strongest response would be to target soybean and automobiles,” said Xu. “China is ‘drawing its bow but not firing. We still have some cards to play.” 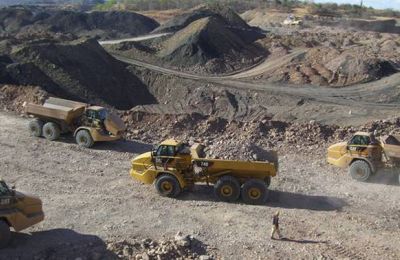 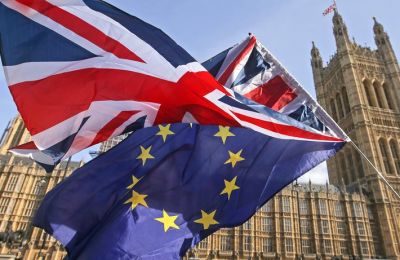