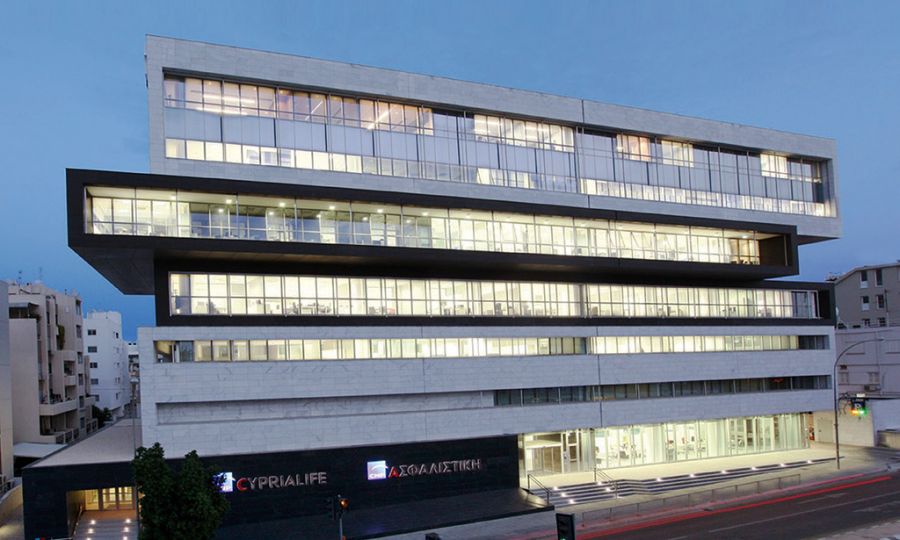 CNP Cyprus Insurance Holdings announced on Tuesday, June 4, that its main shareholder, the French insurance giant CNP Assurances which holds 50.1% stake in the firm, has entered into an agreement to acquire the remaining 49.9% from Bank of Cyprus.

The amount of the acquisition is  € 97.5 million and is entirely funded by CNP Assurances.

CNP Cyprus is the second largest insurance company in Cyprus with a market share of 21% in providing life insurance and 13% in general insurance coverage.

In 2018, CNP Cyprus Insurance Holdings contributed € 157 million to CNP Assurances' earnings, an 8.4% increase year-over-year and € 7.3 million to the net profit of the Group.

Xavier Larnaudie-Eiffel, Deputy CEO of CNP Assurances and Chairman of the Board of Directors of CNP Cyprus said: "We are very pleased to have concluded this agreement with Bank of Cyprus. The result further strengthens the ability of our subsidiary, that is a leader in Cyprus, to expand its operations with the full support of our teams in Paris. It is our strong intention to contribute even more strongly to the growth of the insurance market in Cyprus ".

The completion of the transaction is subject to approval by supervisory authorities.

The deal is expected to be completed in the second half of 2019. 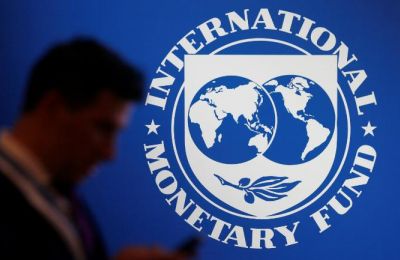 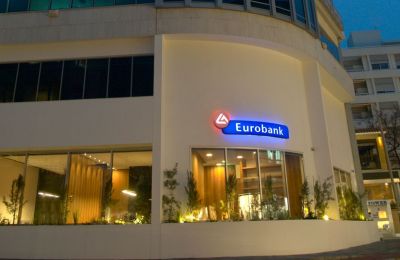