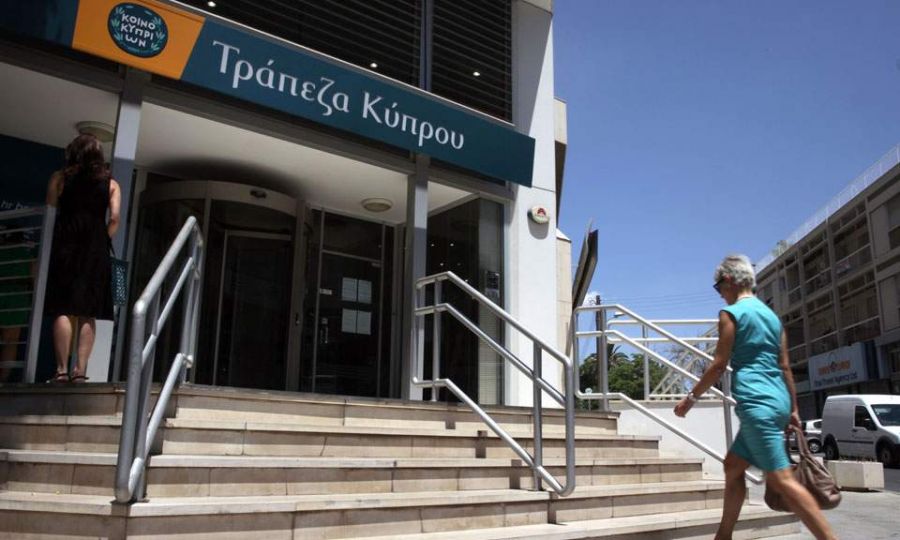 Non-performing exposures (NPEs) in the Cyprus banking system jumped up by €1.5 billion in January, as International Financial Reporting Standard 9 entered in to force.

“The increase in total facilities, non-performing facilities and accumulated impairment (provisions) at 31 January 2018 is mainly due to the implementation of the new International Financial Reporting Standard (IFRS) 9 as from 1 January 2018,” the Central Bank said.

The IFRS 9 replaces IFRS 39 and requires banks to recognise impairment sooner and estimate lifetime expected losses against a wider spectrum of assets.

As result, accumulated impairment against NPEs increased to €11.65 billion from €9.63 bln.

As a percentage of NPEs accumulated impairments amounted to 52.7% compared with 46.8% in December 2017.

Restructured facilities that are still classified as non-performing exposures amounted to €8.86 billion from €8.46 bln on 31 December 2017.

Under the European Banking Authority NPE definition, a restructured loan is classified as non-performing for a period of at least one year.

First batch of food donations ready to be shipped to Lebanon 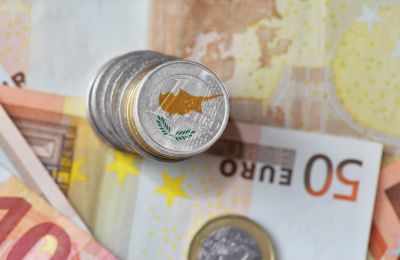 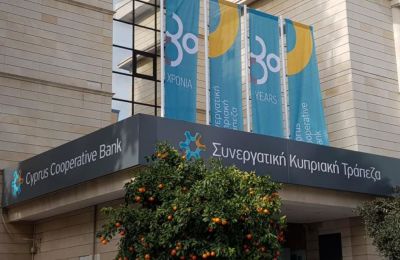 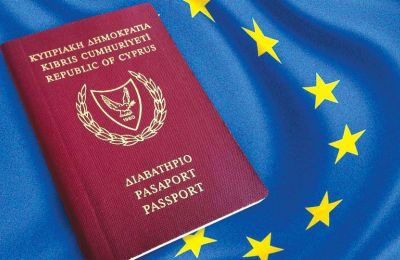