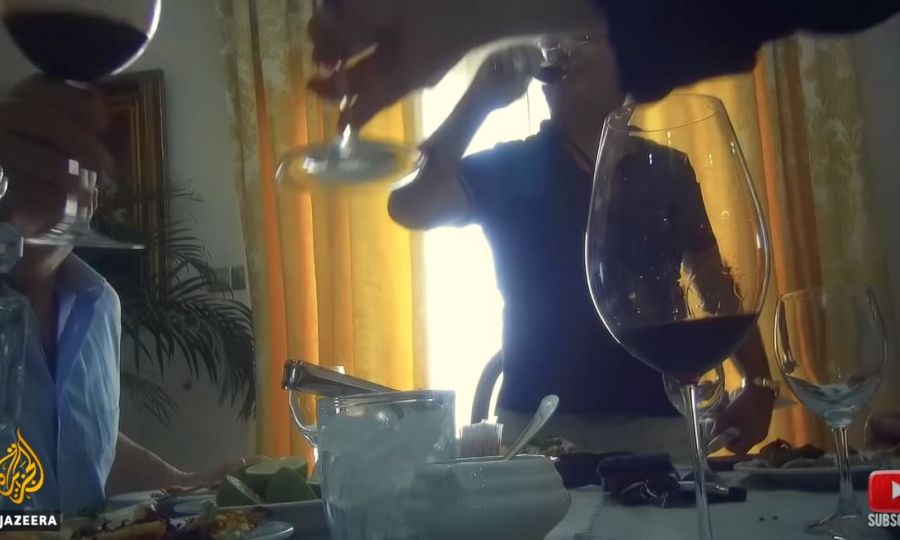 The former speaker of the House is reportedly calling on the chief of police to investigate two Al Jazeera journalists, saying they violated his rights when a hidden camera was used to capture footage that became part of the network’s corruption investigation known as The Cyprus Papers.

According to local media, former house speaker Demetris Syllouris, who resigned last month in the aftermath of an Al Jazeera video on golden passports, has written a letter to Police Chief Stylianos Papatheodorou urging authorities to look into the actions of two investigative reporters who recorded their interactions with Syllouris using a hidden camera.

Syllouris, who is being accused by the foreign network's investigative team of using his political position and connections to secure golden passports to ineligible foreign investors, has denied any wrongdoing.

In his letter to Papatheodorou, according to local media, Syllouris accused the two reporters of recording him on video and audio during private conversations and later publishing the content, arguing a breach of his right to privacy.

Syllouris accuses the two reporters of recording him on video and audio during private conversations and later publishing the content, arguing a breach of his rights to privacy

Police investigators, who recently raided the homes of Syllouris and at least two others implicated in the story, former MP Christakis Giovanis and attorney Andreas Pittadjis, have reportedly confiscated a number of documents and evidence in connection with the case.

Police said they were in close contact with Attorney General George Savvides and Deputy Attorney General Savvas Angelides, with local media speculating the latest developments over confiscated evidence would be discussed with the Legal Department possibly along with Syllouris’ complaint.

According to Philenews, police investigators are sifting through dozens of emails from five individuals, who are either shown in the Al Jazeera video or implicated by association through companies, in order to determine whether they have any connection with the case under investigation.

The emails are being examined along with other documents obtained from state agencies, including the Interior Ministry, which was in charge of the disgraced Citizenship by Investment Programme.

Critics have cried foul over apparent delays in police obtaining documents and other evidence, with some pointing fingers at top political officials who may have had some previous links to the programme in a professional capacity.

But police spokesperson Christos Andreou said the raids were carried out after prosecutors had followed procedure in obtaining witness statements that they believed would be adequate to use in a court of law to obtain search warrants.

Andreou also admitted that the search warrants were sought in close consultations with the Legal Department, with officers raiding the homes just one day after a judge had signed off on the warrants.

“The investigation continues at a quick pace in cooperation with the Legal Department,” Andreou said, who added Police Headquarters was in charge of the case.

Previous reports said police wanted to question the two Al Jazeera reporters, with local media saying the investigative journalists did not show any signs of agreeing to fly to Cyprus.

Investigative journalists have often been sought by authorities over hidden camera investigations, including Swiss reporters who were in 2007 convicted of having made a recording using a hidden camera in the case of an insurance broker malpractice.

But the European Court of Human Rights ruled in 2015 that the conviction of four journalists, based on having recorded and broadcast an interview of a private insurance broker without his consent, infringed on their freedom of expression.

Public debate over the use of hidden cameras by journalists has been ongoing, with one school of thought asserting rights to privacy of targeted individuals and the other supporting the right to provide public information on a subject of general interest.

Authorities in the Republic of Cyprus have been known to take a conservative view on recording public officials, including police officers on duty in public, citing privacy protection, but there has been no significant debate over politicians being recorded with hidden cameras. 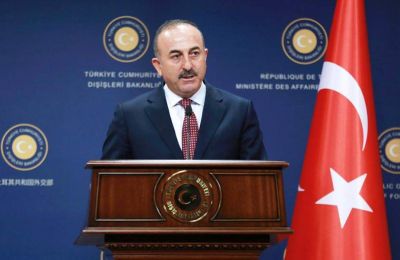 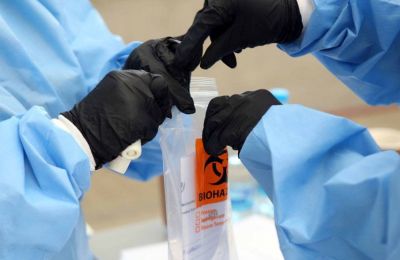