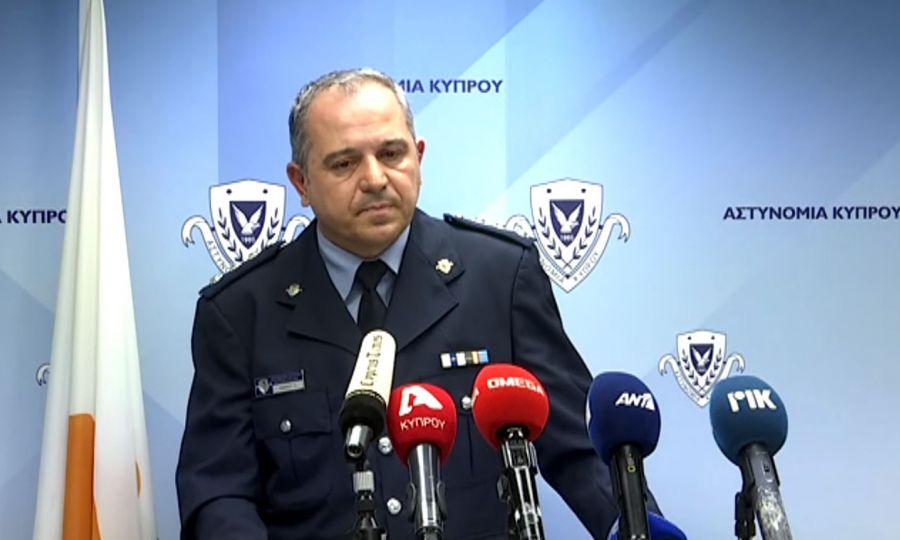 Cypriot police appear to have their plate full with three different probes into alleged corruption in the golden passport scheme, with investigators facing their biggest challenge by a shocking Al Jazeera video that dealt the fatal blow in the country’s Citizenship by Investment Programme.

According to police spokesperson Christos Andreou, separate law enforcement teams of investigators are mounting three parallel probes in connection with the passport scandal, which was exposed by Al Jazeera news network and brought down the Republic of Cyprus’ CIP that is scheduled to be suspended at the end of the month.

One team is investigating breach of privacy following a complaint filed by Interior Minister Nicos Nouris. Police investigators are reportedly trying to ascertain the circumstances under which documents regarding information on naturalized foreign investors ended up in the hands of Al Jazeera.

Another team, according to Andreou, is following up on conclusions made by an initial probe led by Demetra Kalogerou, chairwoman for Cyprus Securities and Exchange Commission, who was recently appointed to a second independent investigation.

Finally police are also taking a look at a video published by Al Jazeera earlier this month, where undercover reporters with hidden cameras and microphones obtained damning footage after talking with high ranking politicians, realtors, and a lawyer.

Police described the video probe as 'very delicate' but declined to give details, saying only individuals implicated in the video directly or indirectly have already given statements to investigators

House Speaker Demetris Syllouris and AKEL MP Christakis Giovanis, who is also a land developer, both resigned from their positions after the secret video went viral, with the president of the parliament maintaining he did nothing wrong and saying he had to step down to put an end to rivals exploiting the situation for political gain.

Andreou described the third probe as “very delicate” but declined to give details, except to say that a number of depositions has been obtained where individuals implicated in the video directly or indirectly have already given statements to investigators.

Additional reports said police would not comment either on the content of the video investigation or statements before the probe is finalized.

Critics have raised concern over the interior ministry continuing to refuse to hand over documents to Auditor General Odysseas Michaelides, who had put in a request for access to files before the video was released.

The government maintains that Attorney General George Savvides, who appointed an independent committee to look into alleged corruption, has essentially rendered unnecessary the need of another probe.

Savvides, who previously served as justice minister before becoming the nation’s chief legal advisor, placed the deputy auditor general on the latest committee, with the interior ministry arguing that Michaelides’ concerns over not getting access to files could be alleviated by the appointment of his second-in-command.

But Michaelides says he was never consulted over the appointment, with additional reports saying the two men at the top within the audit office were not known to not get along.

Savvides also recently administered the oath for Kalogerou after she was added on the committee. A place for her was made available following the resignation of a former supreme court judge, who said he was stepping down for personal reasons.

The government said Kalogerou’s previous work on a number of files, given to her by the interior ministry, proved she was objective and a good addition to the state’s efforts to investigate the scandal.

Kalogerou had been appointed to lead an investigation into a number of handpicked cases involving foreign investment passports, which concluded that seven persons ought to be recommended for passport revocation while twelve others would be further scrutinized.

Separate from to the three law enforcement probes, the attorney general’s instructions for the independent committee cover all passports granted through the Cyprus Investment Program from 2007 through 17 August 2020.

Local media also reported that police received complaints of entrapment and breach of privacy filed separately by two lawmakers, as well as a high-powered attorney and a civil servant named in the video, who allege they were targeted by the investigative journalists.

It was understood the privacy complaints were filed before the video was released, while police have not specified whether these complaints were part of any of the three ongoing investigations.

Al Jazeera said they had more material but made no additional decisions as to releasing further information. 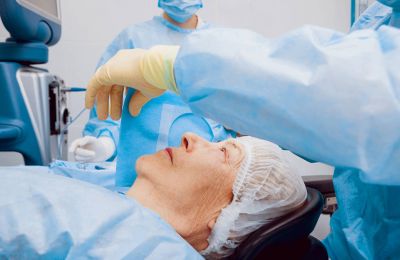 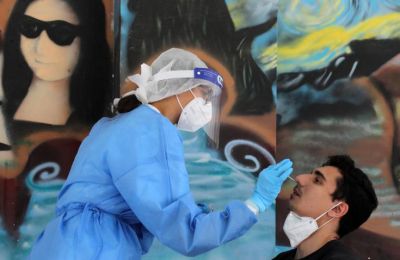