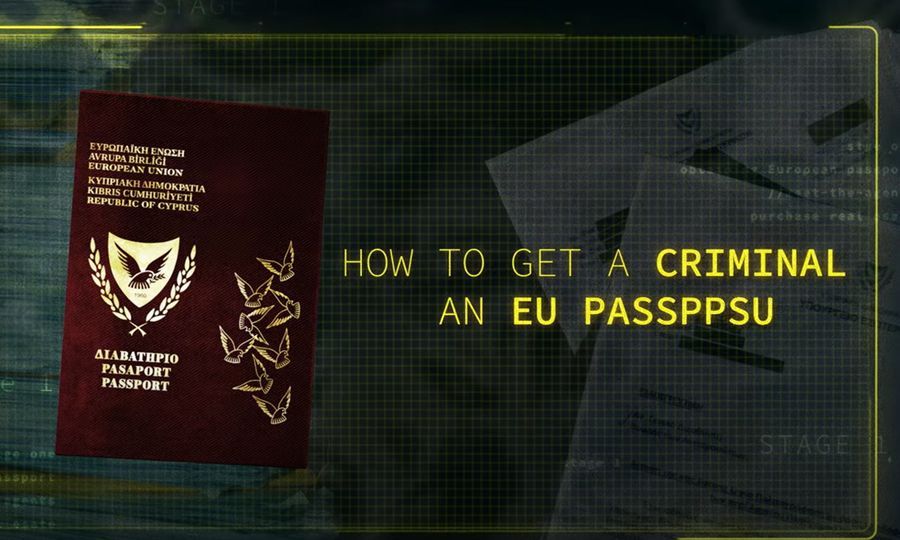 Al Jazeera’s investigative unit struck again on Monday with new Cyprus Papers material, involving a report accompanied by a one-hour video depicting undercover reporters who visited Cyprus and posed as representatives of an imaginary ultrarich investor, Mr X, who was convicted for palm-greasing and money laundering, to ‘test’ whether local authorities would still be willing accept his hefty investment and provide him with Cypriot citizenship.

On Monday, Al Jazeera published ‘Cyprus Papers Undercover’, which it said “reveals how the country’s highest political ranks are willing to aid and abet convicted criminals to obtain Cypriot citizenship, granting the criminal access to the European Union’s internal markets and visa-free travel.”

In the report, Al Jazeera named as culpable, among others, the Cyprus parliamentary speaker speaker Demetris Syllouris and AKEL member of parliament, Christakis Giovanis (also known in Cyprus as Giovani), who is also one of the country’s largest real estate developers.

In its latest revelation, which comes two months after the publishing of a series of damning reports on the Cyprus Papers, the foreign media network took another hit at the dark inner workings of the Cyprus Investment Program (CIP), by sending an undercover reporter called Billy to pose as a representative for a convicted Chinese businessman, meeting some of Cyprus’ high-raking politicians that are involved in the scheme along the way.

From the onset, the undercover reporter was open about the Chinese businessman-applicant’s conviction for bribery and money laundering, which should have theoretically disqualified him from the program.

“However, Billy was told by a real estate developer all the way up to the speaker of parliament that the prison sentence would not be an issue as long as enough money was invested,” the Al Jazeera report said.

The executive director of the Giovani Group, Antonis Antoniou, told Billy that in light of the ‘hurdle’ of his conviction, the applicant should consider investing way above the €2 million requirement and up to €20 million, so as to push his application ahead.

The undercover reporter speaks to lawyer Andreas Pittadjis from the George F. Pittadjis Law Firm, a registered service provider for the CIP, who says the conviction would not pose any problems, even suggesting that the applicant changes his name and assumes a new identity.

The reporter, claiming to represent the imaginary applicant, also speaks to Syllouris and Giovani, who “said they would do everything in their power to get Billy’s non-existing criminal employer a passport.

“It’s not easy. But I can promise, we shall do the best. And I believe we have the experience,” Giovani said, while Syllouris even said that “You can tell him that he will have, without mentioning my name or anybody else’s, full support from Cyprus. At any level – political, economic, social, everything – ok.”

According to Al Jazeera, when those who had spoken to the undercover reporter were called by the network to respond to what they had said, Pittadjis and Giovani claimed they had realized from the outset that what was being proposed involved money laundering and criminal activities, and had only entertained the undercover reporter to fish for more details in order to report the applicant to Cyprus’ anti-money laundering unit, which Pittadjis said he had done.

On his part, Syllouris said that he provided no services to the applicant and referred to the anti-money laundering report subsequently made by Pittadjis.

The I-Unit exposes Cypriot politicians involved in a plan to help a criminal secure a European passport.
The network extends to the highest offices of state.
The #CyprusPapers Undercoverhttps://t.co/jt5pBWACfr pic.twitter.com/i0Krk5MgRN 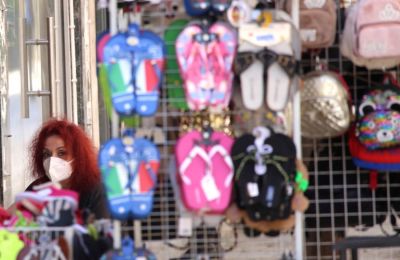 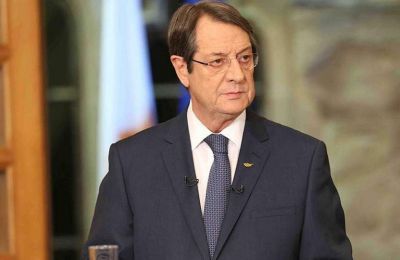