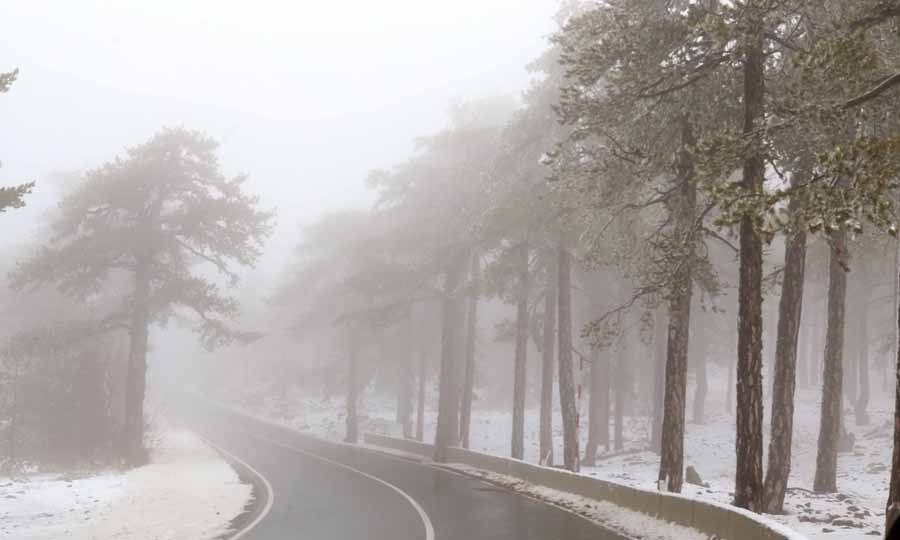 A cold front affecting Cyprus this week is expected to last through the weekend, despite a gradual rise in temperature, with rain chances not going away before Monday.

According to weather officials, Friday skies will be partly cloudy with low chances of showers over local areas. Snow is expected high up in the mountains, where the Troodos Square gauge was showing 2 inches early in the morning.

Temperature highs will reach 15 degrees Celsius in the interior as well as coastal regions, while it will be 7 degrees high up in the mountains.

Evening skies will be partly cloudy over local areas, with frosty conditions in the mountains and strong winds reaching 5 points on the Beaufort scale.

Temperature lows will drop down to 4 degrees inland, 7 along coastal regions, while it will be three below zero (-3) high up in the mountains where frost will continue to form overnight.

Saturday weather will start the day with clear skies but cloud formations are expected later in the afternoon, with highs reaching 15 in the interior and coast and 5 high up in the mountains.

Sunday will remain partly cloudy with low chances of rain and showers over local areas, while snow is expected to fall high up in the mountains.

Overall temperatures are on slight gradual rise, while Monday and Tuesday skies are expected to be mostly clear. 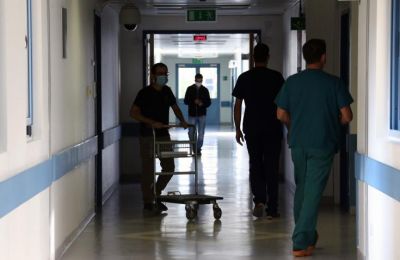 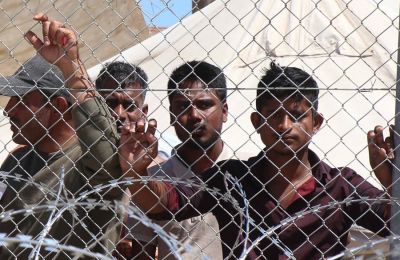 Cyprus to push for help from Brussels on migration issue