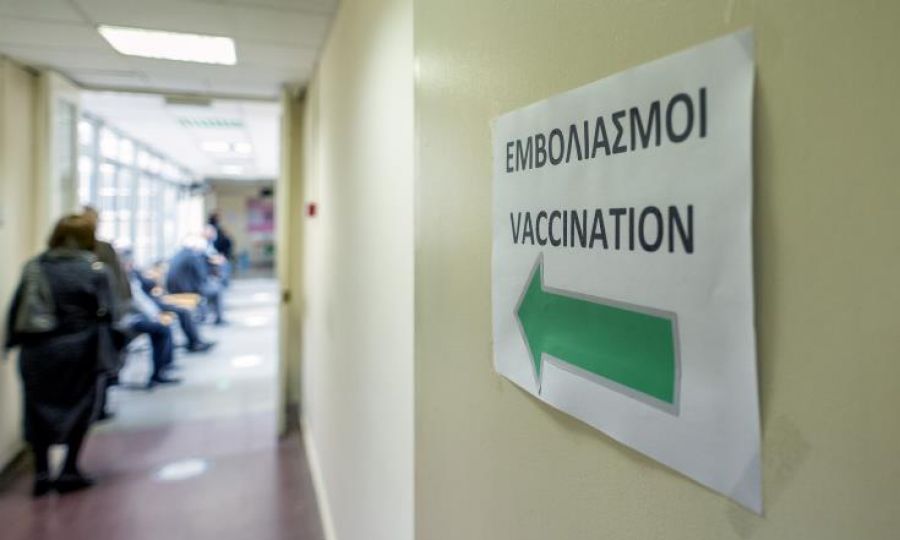 The Health Ministry’s vaccine strategy foresees the vaccination process to be completed by the end of September or early October, the acting director of the Cyprus nursing services administration Evagors Tampouris said Thursday.

By Wednesday afternoon, 68,870 people had received at least their first vaccine dose, Tampouris told journalists during an on-site visit to the new Paphos vaccination center.

The Health Minister Constantinos Ioannou also said Thursday that the island’s vaccine strategy is moving along according to plan, with around 70% of the 80+ population group already covered, and speed picking up as those aged 70 and over are currently also getting the jab.

Ioannou said March is a critical month, as Cyprus is set to receive over 160,000 vaccine doses which will cover the needs of both vulnerable groups and those in line for the jab according to age.

“The vaccine is the only weapon with which we can exit the health crisis as soon as possible,” Ioannou said, adding that delays in getting populations worldwide vaccinated is providing room for new mutations which in turn translate to higher numbers of hospitalizations and fatalities. 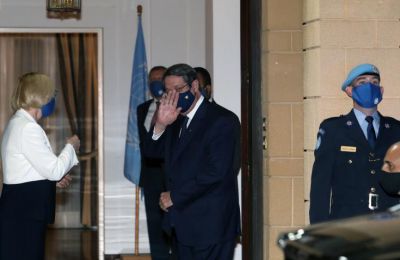 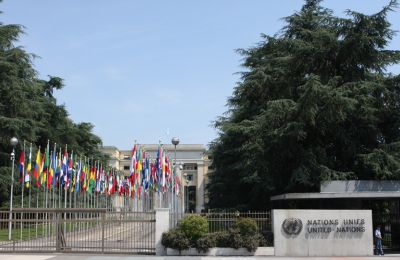