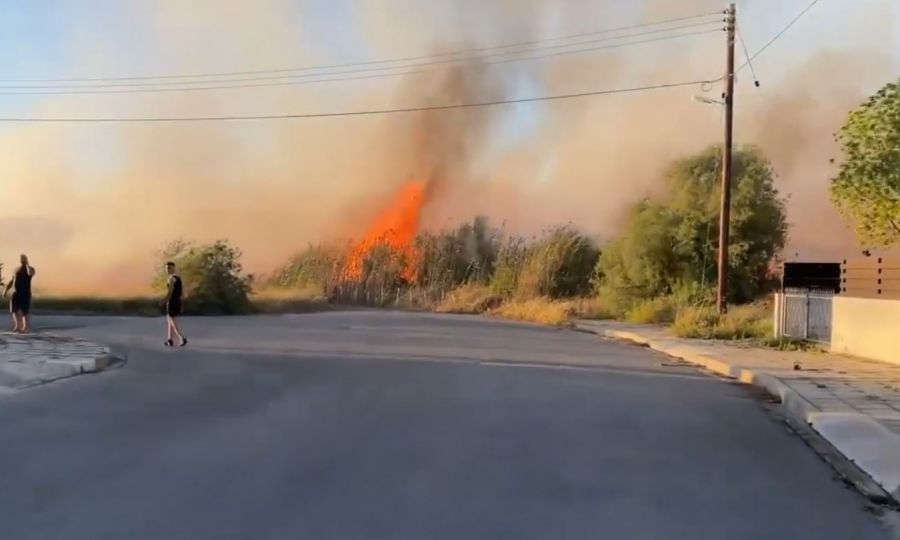 Fire department spokesperson furious over multiple fires, saying ‘it couldn’t be an accident’

Fire fighters in Cyprus responded to multiple fires on Sunday, with officials saying the high number and different origin locations made it impossible to believe they were all caused by accident.

According to local media, at least 27 fires broke out across the Republic of Cyprus on Sunday, with authorities getting calls about one incident while fire fighters were still putting out a blaze somewhere else nearby or in another district.

In fire incidents west of Nicosia, between the areas of Lakatatmia and Tseri, flames came close to a gas station as well as local residences. No injuries were reported.

A fire also broke out in one of Nicosia's eastern boroughs, in Aglandjia, in a field covered with weeds adjacent to a built-up area. At one point, local residents were heard in a video panicking and calling on others to "let's get out, let's get out" as a total of five fire trucks were in the area scrambling to contain the blaze.

During fires in Famagusta district, an abandoned shed was engulfed in flames along the Avgorou-Liopetri road while fire fighters managed to contain the blaze just outside local residences. Two wooden sheds were also affected by the fires in Dasaki tis Achnas, while another blaze threatened a chapel in Xylofagou.

According to officials, three fires in Limassol's Ypsonas area broke out at three different locations within a 40 minute period, one in the southeast, one in the southwest, and another in the western part towards Kolossi.

Fire Department spokesperson Andreas Kettis told a TV news programme that officials “did not believe the fires were accidental.”

Kettis said it was a “very difficult day for the fire department” adding that there were incidents where fires broke out in different districts within a short period of time or even at exactly the same time.

The spokesperson called on members of the public to notify law enforcement authorities if they have any information regarding illegal fires, including cases of reckless behaviour or malintent.

Forest fires also broke out in Xyliatos, Oroklini, Moni, and Louvara, with Kettis saying all agencies were coordinating with each other to manage the situation, including the Game and Fauna Department.

Officials said local farmers in many areas, incuding Liopetri, assisted in the effort to contain the fire by digging trenches to deprive the raging fire of any fuel right outside local homes.

Many fires break out this time of the year in Cyprus as some locals use burning techniques to clear out weeds in their fields, backyards, or even areas near their property.

Strong winds during a brief cooldown over the weekend were said to have exacerbated the spread of fires, while the Forest Department issued a Code Red for its staff over the weekend.

Authorities are investigating all incidents case by case. 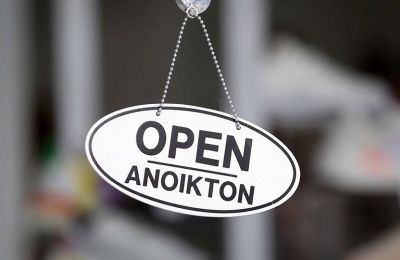 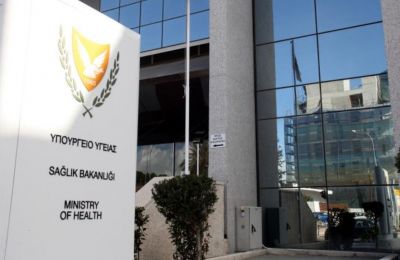