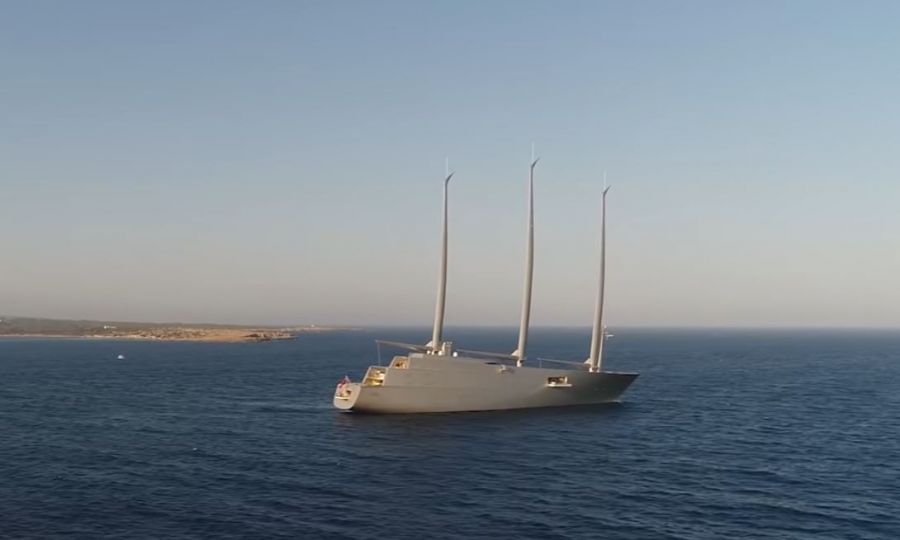 The futuristic mega yacht owned by a Russian industrialist is drawing attention once again in Cyprus, with maritime maps showing the Sailing Yacht A anchored in Chrysochou Bay on Monday morning.

Billionaire globetrotter Andrey Melnichenko, whose real net worth is estimated at $23.6 billion -roughly equal to Cyprus’ Gross Domestic Product for the year 2021- has been known to sail to his vacation spots in style.

Melnichenko’s mega yacht with three impressive mammoth masts as its calling card has been seen off Limassol and Larnaca in the past, while data from maritime traffic on Monday showed the Sailing Yacht A was seen from Kato Paphos moving northbound where it dropped anchor off Polis Chrysochous.

The incredible 142m vessel cost well over $400 million and was delivered in 2017. It was designed by French designer Philippe Starck who had also designed Melnichenko’s previous yacht.

Officially described as a sail-assisted motor yacht, this divisive design comprises eight decks, with an underwater observation deck hidden in the bulbous bow. Sailing Yacht A boasts the tallest carbon masts in the world, each measuring in at more than 90 meters long.

Back in April, a small family boat sailed into the side of the mega yacht in Spain, with the captain filing only an incident report per maritime regulations.

It was later reported that the family wanted to take a peek at how the rich and famous lived.

But years earlier the Russian billionaire had told media he was not a celebrity and that he wanted to maintain a private life.

“Where I live, how I spend my days, where I go... this is what I mean by private life. I am a happy man in that life. There are parts of one’s life, which do not need to be shared with others. I am not a celebrity and I am not remunerated for the recognition. I don’t need to be allowed into the club without a ticket,” he said back in 2012.

Melnichenko’s first business venture was a chain of currency-exchange booths he started in the 1990’s after organizing with friends from school a private trading company. He then invested his money into the fertilizer and coal industries. 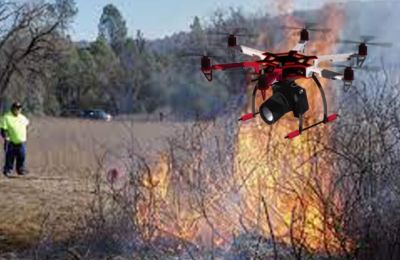 Drone-spotted firestarter has change of heart 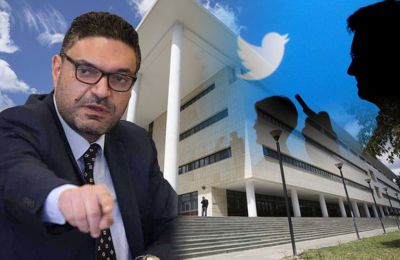