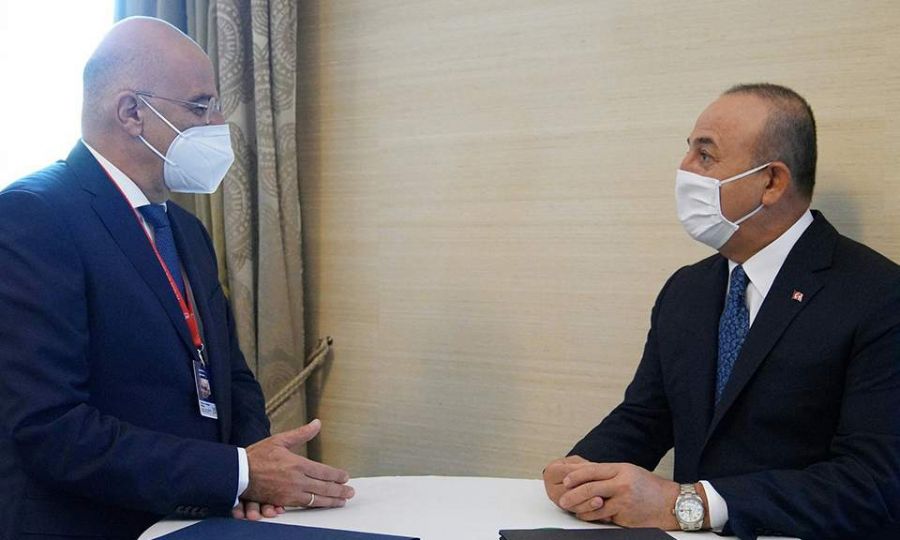 The foreign ministers of Greece and Turkey have met on the sidelines of a conference in Slovakia and agreed to set a date for the start of a new round of exploratory talks between the two, officials said Wednesday.

A dispute between the two NATO allies and longtime rivals over maritime boundaries in the Eastern Mediterranean this summer led to fears of open conflict as warships from both sides faced off.

Turkey’s foreign ministry released a short video of Greek Foreign Minister Nikos Dendias and Turkish counterpart Mevlut Cavusloglu meeting on the sidelines of the Globsec Forum in Bratislava. The atmosphere of what both sides said was a brief meeting appeared cordial and even jovial as the two, both wearing masks, bumped elbows, patted each other on the shoulder and stood at a table to talk.

A Greek diplomatic official said the two agreed to set a date for the exploratory talks. The official spoke on condition of anonymity to reveal the contents of the meeting. The talks will be the 61st round of a long-running process of talks between Greece and Turkey designed to reduce tension and improve relations that are often testy between the two neighbors.

At odds over a series of issues, including territorial disputes in the Aegean Sea, the two countries have come to the brink of war three times since the mid-1970s. Earlier this summer, Turkey sent a research vessel escorted by warships to prospect for energy resources in the Eastern Mediterranean in an area Greece says is over its own continental shelf and where it claims exclusive economic rights.

Greece mobilized its own navy fleet and put its armed forces on standby. The tension has eased in recent weeks, with NATO helping set up a deconfliction mechanism whereby the Greek and Turkish militaries can communicate to avoid an accident that could lead to war and the two sides agree to restart their exploratory talks process. [AP] 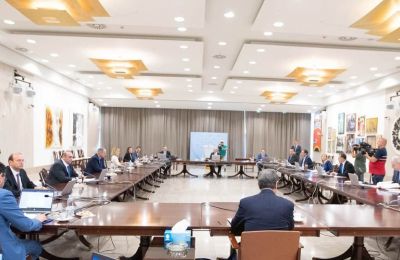 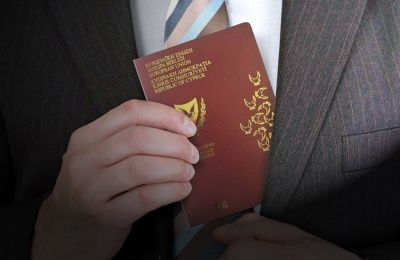