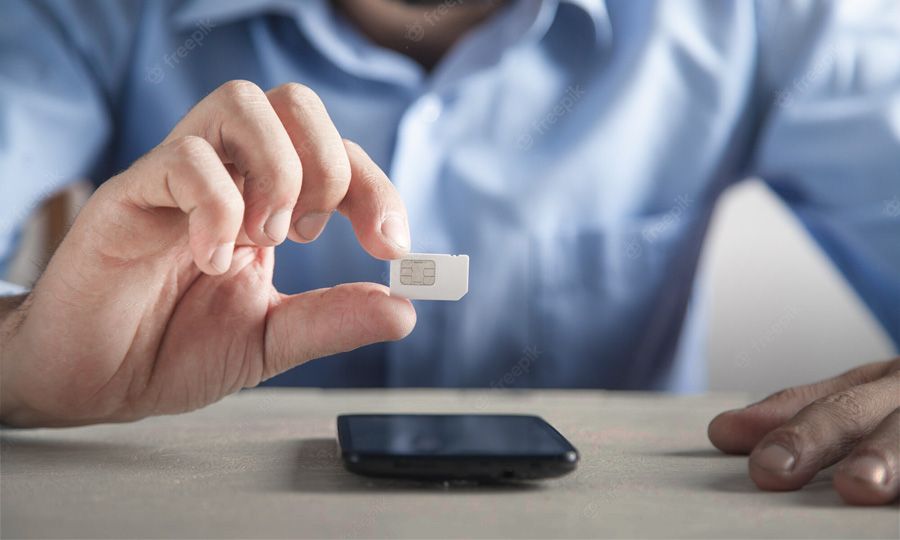 Police and intelligence officials in the Republic of Cyprus are pushing again for a ban on anonymous pay-as-you-go phones hoping it will help reduce crime, but critics and phone companies are not buying the argument.

Members of the House transport committee discussed legislation proposals this week that would ban SIM cards being sold anonymously at convenience stores and supermarkets.

The issue has been controversial since original legislation was proposed back in 2009 but new efforts have been in the works to push for tougher laws.

Law enforcement and Intelligence officials have been arguing for years that required registration for all pay-as-you-go phone users would be a valuable tool against organized crime and terrorism.

Phone companies oppose proposed legislation, saying crime would not go down as criminals could just as easily get SIM cards elsewhere or pre-pay for talk time at a service abroad

But phone companies and mobile telecommunications providers beg to differ, pointing to other countries that did not adopt a ban even when there is threat of terrorism.

According to daily Politis, the four big companies -Cyta, Epic, Primetel, and Cabelnet- all oppose proposed legislation, saying crime would not go down as criminals could just as easily get SIM cards elsewhere or pre-pay for talk time at a service provider abroad.

The phone companies also admitted they would suffer financial cost if there was to be a ban on anonymous users.

Critics of the ban have also been warning against creating conditions where the black market for SIM cards could thrive, while tourists and visitors would also be affected, along with persons in vulnerable groups, such as undocumented aliens and victims of violence.

Experts in the field have also cautioned that some law-acidizing citizens may still prefer contract-less mobile phones for peace of mind, while criminals could move to internet phone services to take advantage of special encrypted apps.

Justice Minister Stefi Drakou as well as her predecessor, current attorney general George Savvides, along with government agencies, have been waging the battle in favor of the ban and saying regulation was a crucial tool for law enforcement.

While debates have been ongoing for years, new technology has enabled law enforcement to use other methods of surveillance and forensics, but the use of warrants has become controversial and in many cases challenged successfully in a court of law.

But the debate is not over.

According to Politis, an Intelligence Service official has requested a closed hearing at the House transport committee to brief members during a session scheduled for next month. 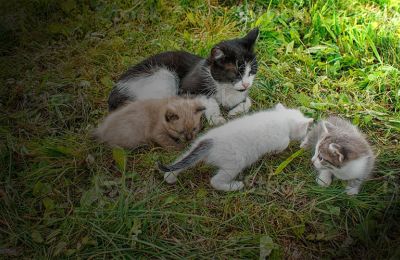 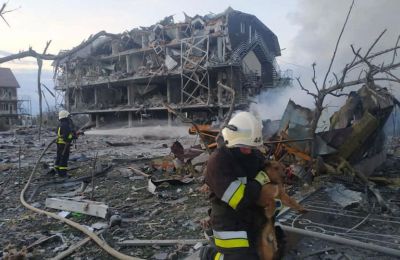