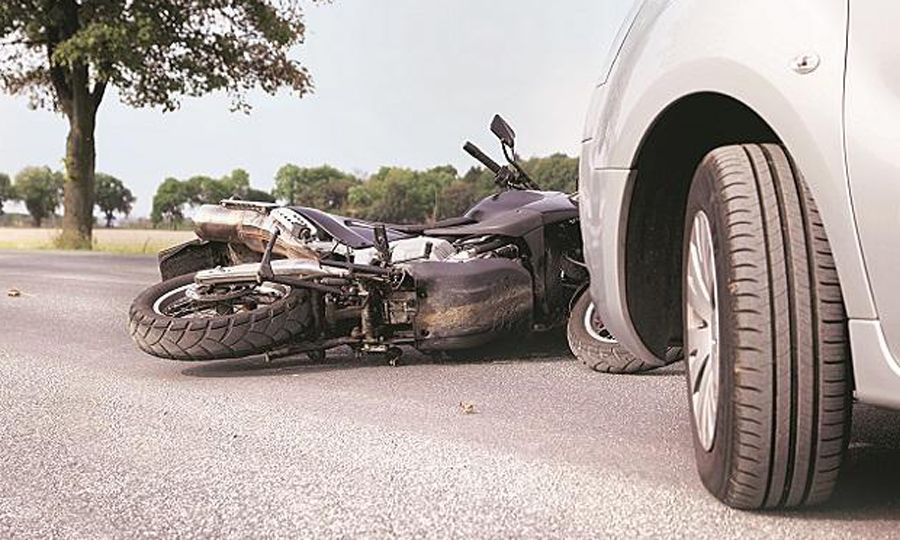 Cyprus Police are pleading with the public in the aftermath of last week’s road fatalities to comply with traffic rules, with officials saying many deadly accidents were preventable.

Two road crashes just minutes apart in Nicosia and Limassol districts on Saturday were added to last week’s death toll, with five people losing their lives in one week and traffic authorities calling on the public to obey the rules of the road.

A local male from Kato Moni, Nicosia district, was killed on Saturday early morning after his car moving westbound on a rural road collided consecutively with two cars in the opposite lane.

According to traffic police deputy chief Charis Evripidou, the driver died in an accident from which he could have walked away with a few injuries

According to traffic police deputy chief Charis Evripidou, the driver died in an accident from which he could have walked away with a few injuries.

“I tell you, fully cognizant of my responsibility, had the driver been using his seatbelt, there is a big chance he would have walked away unscathed, because the car damages were not that great,” Evripidou said.

Around the same time, in another accident in Limassol district, a British soldier died after a car moving along the Kolossi-Akrotiri road crashed into trees and ended up in an adjacent field. Two fellow soldiers also in the vehicle were injured.

Days earlier three others were killed on the road in accidents involving motorcycles. Two local bikers lost their lives after their paths were blocked by a turning vehicle and a garbage truck respectively.

A foreign male also died after the motorcycle he was riding veered off course and crashed into a residential front wall. His female passenger survived the accident. 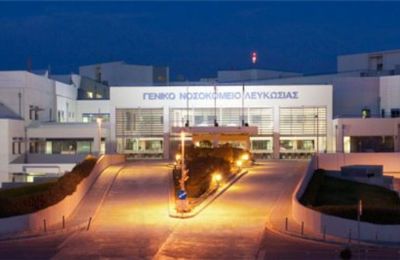 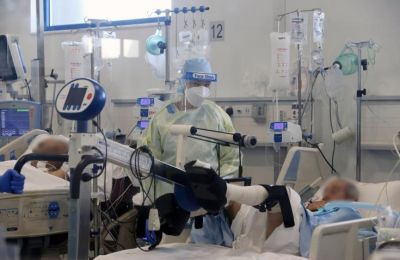