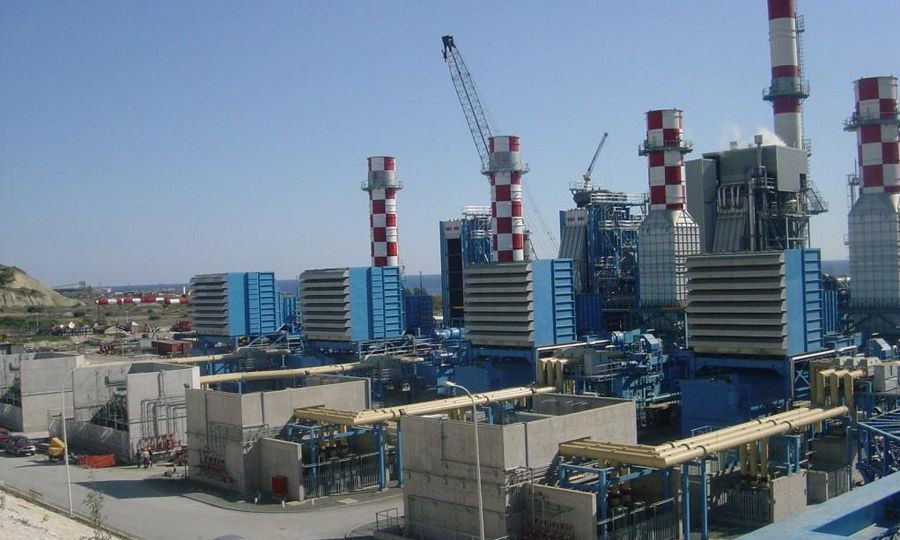 A sudden load decrease at the Vasiliko power plant caused a brief and partial blackout in Cyprus on Tuesday morning.

According to media reports, half the load of power generated by the powerhouse was lost after a major malfunction just before 10am.

Christina Papadopoulou, spokesperson for the Cyprus Electricity Authority (EAC), said the malfunction was “very serious” but capacity was restored by 11am.

Officials said up to 340 megawatt were lost instantly while local media said the malfunction was most probably caused by lightning.

Due to power being lost at 50%, an automated programme was put in place where electricity was cut in various areas around the island, while protecting other areas of high importance such as places where there are hospitals.

Power restoration began around 10:15am, some 20 minutes after the malfunction, with 97 megawatt added to the overall load, outputting 399 megawatt by 10:30am. A total of 550 MW is necessary to power the entire Republic of Cyprus according to officials.

According to the weather forecast, local showers and isolated thunderstorms were expected Tuesday morning, including hailstorms. But it has not been officially confirmed whether weather was a factor in the sudden power loss at Vasiliko.

Last year, a similar power outage affecting the island was described as a 'mini blackout' in June, with EAC officials taking steps that rectified the situation quickly. 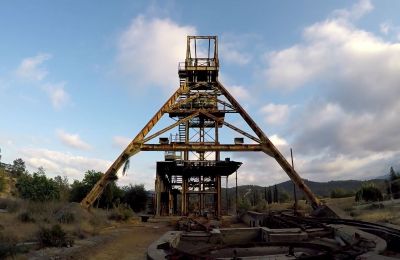 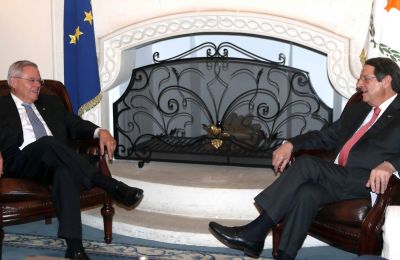 'Whole new day' for Cyprus' relationship with US, says senator