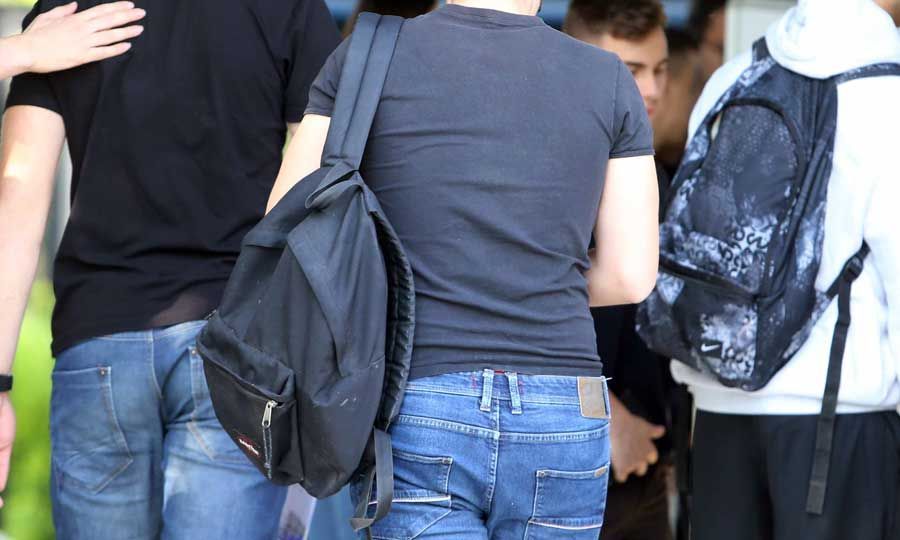 According to the police, the incident occurred shortly before noon, when the 15-year-old, accompanied by another student aged 13, entered the area of ​​the private school and attacked a 13-year-old student.

The victim received a blow to the head with a hammer and was transported to the Limassol General Hospital, where doctors ascertained that his skull had been cracked.

The 13-year-old is expected to be transported to the Makario hospital in Nicosia as a precaution. 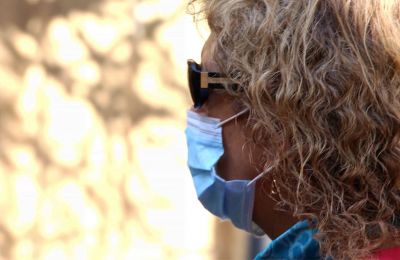 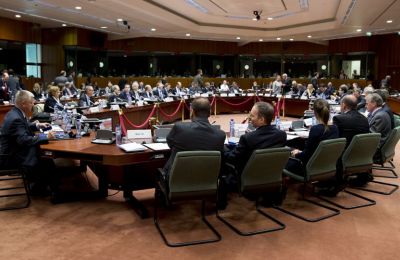