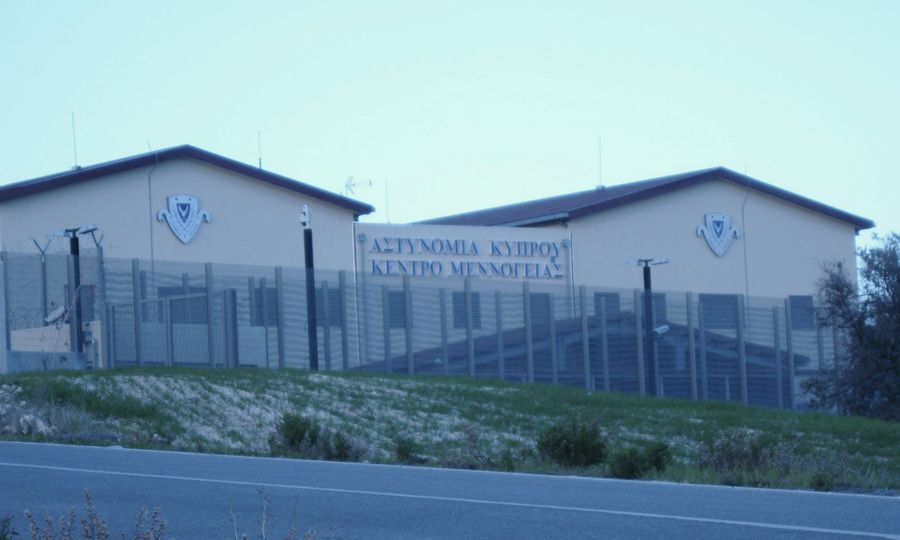 A man from Sri Lanka, who is being detained at Menoyia for over a year, has lost his appeal at the Supreme Court, which ruled the interior ministry had legal grounds to keep him in prolonged custody because of legal steps taken by the applicant himself.

The appeal case of a Sri Lankan man, who argued his detention at Menoyia Detention Centre since December 2019 was unlawful, went before Supreme Court Judge Androula Stylianidou Pouyourou, who ruled on Wednesday that the applicant was to blame for the prolonged detention, which resulted from a series of detention warrants over time.

According to court documents, the man came to Cyprus in October 2011 to work at a stable and extended his immigration status until June 2014. He then had his application for international protection rejected and was ordered in 2017 to depart the Republic of Cyprus.

On 22 December 2019, the applicant was stopped by police in downtown Nicosia, with officers running his personal details through a database. No reason was given for the inspection but police determined he was listed as an overstay and was arrested on the spot.

'It is clear that based on the history of his detention, the applicant took certain legal steps while in custody that prevented his deportation and therefore extended the period of his detention'

Reports said Cyprus’ Commissioner for Children’s Rights had also been involved in the process, asking whether non-detention options were available for the man in order to join his wife and young child who also lived on the island.

According to court documents, he had married a woman from Sri Lanka in the capital of his country back in 2014, and they had a child in Cyprus in 2018. She is also said to be facing deportation due to an illegal status, if her husband ends up losing his international protection case.

The interior minister argued against releasing the man to be with his family, telling the Commissioner in a letter dated 1 May 2020 that his wife would remain free because there was a young child involved.

But the minister also asked the Commissioner to show some understanding, because “Cyprus was under enormous pressure due to illegal entry and illegal stay of third country nationals,” adding that it was imperative to take “proper measures” to address the problem and repatriate those staying on the island unlawfully.

The state further argued before the SC Judge that the applicant gave a “wrong impression” over his prolonged detention since 23 December 2019, arguing that there had been three separate detention orders as late as November 2020 in accordance with immigration laws.

Pouyourou sided with the state attorney who argued the extended period of detention was caused by the plaintiff himself, with the Judge adding that that she viewed the detention of approximately one year as “totally legal” and “justified” after it had been extended by the interior ministry.

“It is clear that based on the history of his detention, the applicant took certain legal steps while in custody that prevented his deportation and therefore extended the period of his detention,” the judge ruled.

The judge also noted a risk of escape while pointing out that the lawyers failed to appeal the grounds for the second detention, after the first one from December 2019 had been cancelled, saying “the legality of the detention was not questioned after the deportation proceedings were suspended at that time.”

Judge Pouyourou also raised doubts over whether the applicant had legal grounds to appeal the case in the first place, saying “he is effectively trying to question the legality of the deportation and removal orders, which can only be appealed through Article 146 of the Constitution.”

As of now, there are no deportation or removal proceedings in effect, but the interior ministry says it expects a decision on the international protection soon.

It was understood the entire family could be subject to deportation if the man’s IPS application is rejected, while it was not clear whether the lawyers could appeal the deportation order.

The lawyers argued there were no deportation or removal proceedings in place that warranted their client’s detention, as those orders had been overruled by new orders.

But Judge Pouyourou disagreed, saying deportation proceedings were known to take awhile pending a reasonable period of time depending on the specific case.

“The fact that new orders had been issued about deportation and removal does not change the basis for his ongoing detention, which is none other than his removal from Cyprus,” the Judge said. 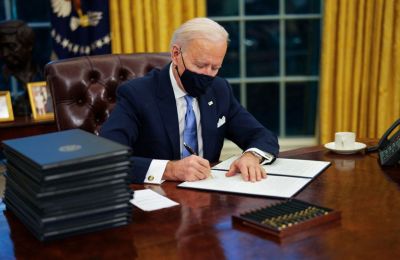 Biden rolls back Trump policies on Day One 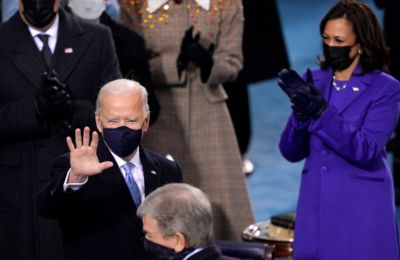