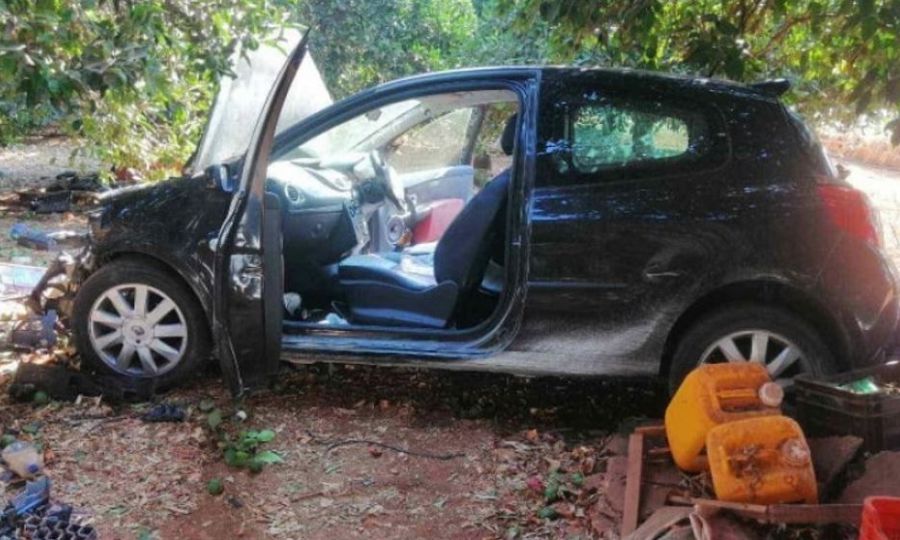 A local driver was killed in Famagusta district on Monday morning after the car he was driving veered off course and crashed into a tree.

According to local media, 30-year-old Panayiotis Evangelou from Avgorou was driving his vehicle Monday early morning, moving westbound along the Frenaros-Avgorou road in Famagusta district.

Reports said Evangelou’s vehicle crashed into a metal fence outside an orange grove around 7am, under circumstances still pending investigation, with the car passing through and crashing again into a tree some 50 meters inside the field.

The driver, a soccer player and father of one, was trapped in the wreckage while fire fighters who rushed to the scene managed to pull him out of the sedan, rushing him to the Emergency Room at Famagusta General Hospital for emergency surgery where he succumbed to his injuries.

Traffic police said they were still investigating the cause of the accident. 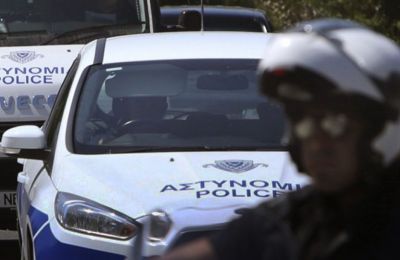 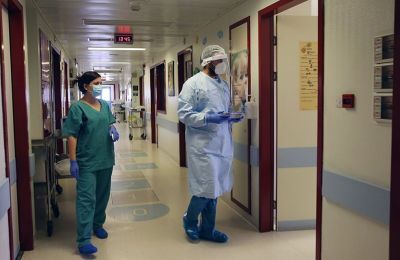