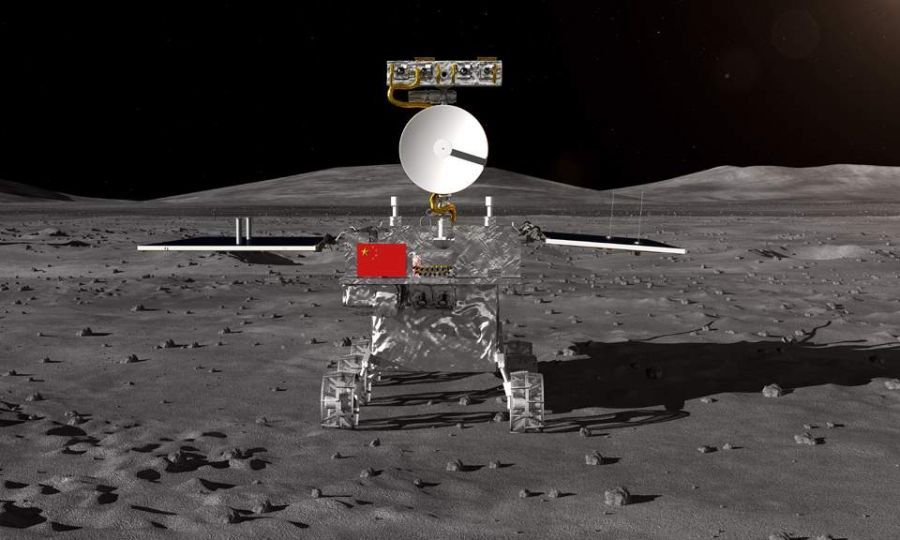 A Chinese space probe successfully touched down on the far side of the moon on Thursday, state media said, hailing it as an historic first landing there on a mission seen as an important step for China’s space program.

Chinese state television said the Chang’e-4 lunar probe, launched in December, made the “soft landing” at 0226 GMT and transmitted the first-ever “close range” image of the dark side of the moon.

The moon is tidally locked to Earth, rotating at the same rate that it orbits our planet, so the far side - or the “dark side” - is never visible from Earth. Previous spacecraft have seen the far side of the moon but none has landed on it.

China aims to catch up with Russia and the United States to become a major space power by 2030. It is planning to launch construction of its own manned space station next year.

However, while China has insisted its ambitions are purely peaceful, the U.S. Defense Department has accused it of pursuing activities aimed at preventing other nations from using space-based assets during a crisis. 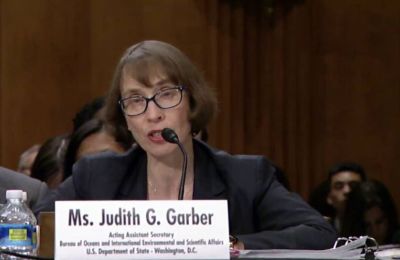 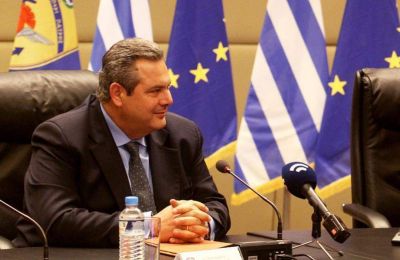