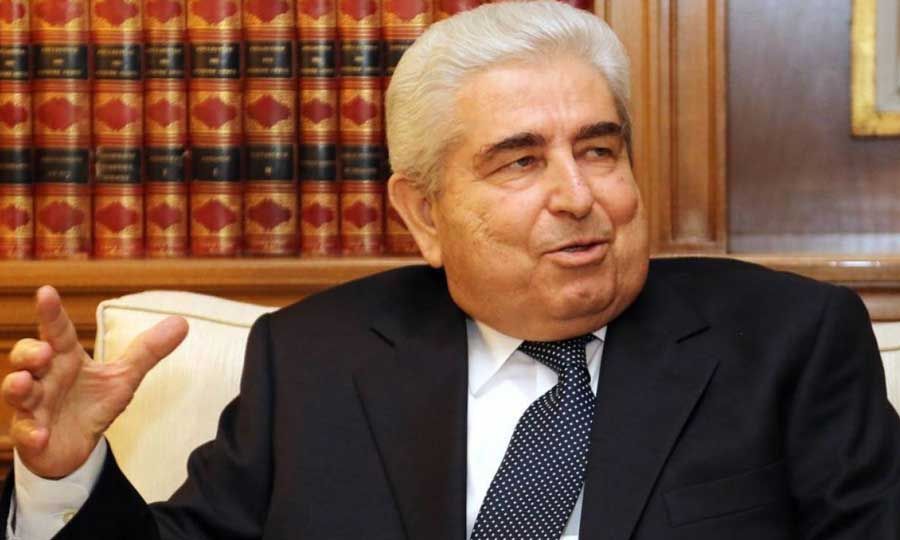 Former President of the Republic Demetris Christofias has been hospitalized and according to the Health Ministry is in critical condition.

Christofias is being treated at the ICU of Nicosia general hospital. He has been battling with cancer the past five years and is currently facing respiratory problems.

President Anastasiades visited Christofias on Monday afternoon and said that the former president "is going through difficult times".

"I hope he will overcome it, the doctors will meet tomorrow, and I have told him that everything he needs will be at his disposal. What I want to express is my sorrow".

President Anastasiades said that "sometimes when you face reality, you wonder how small we often get from words that are often said as a result of political rivalry. Most importantly, however, feelings are feelings and I must say that with Demetris Christofias we have traveled a political route from the youth years until now and I wish him recovery. " The President also said that he has given instructions, and ''if the family thinks that other doctors are required, or even going abroad, this will be examined''.

Christofias was elected president in 2008 and served until 2013. 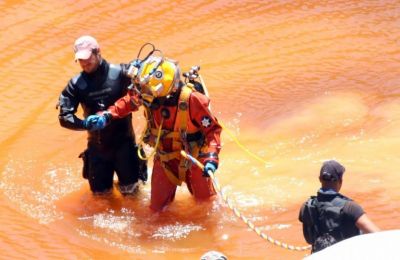 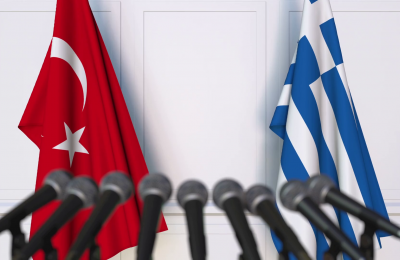