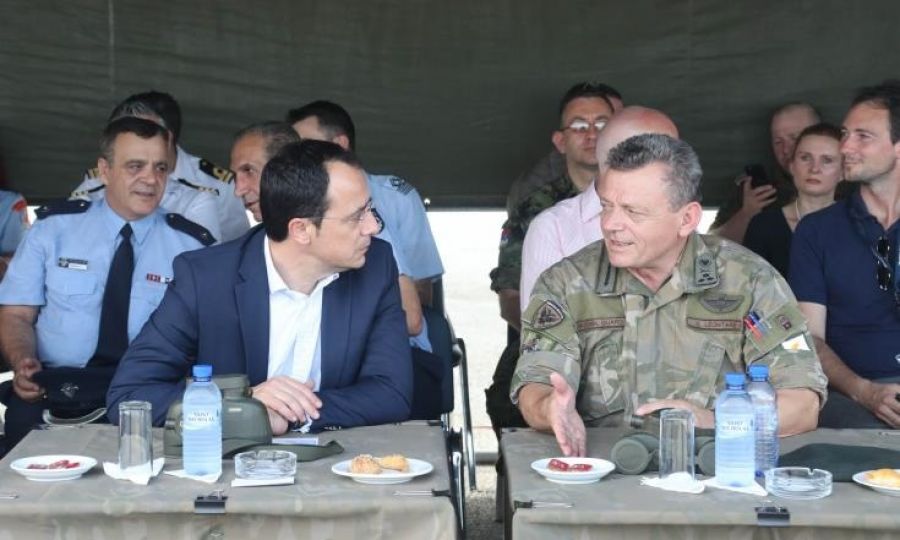 Cyprus Foreign Minister Nikos Christodoulides has said that Cyprus wants Turkey in the EU as long as the country follows the recommendations made by the European Commission.

The Minister was invited on Thursday to comment statements made by the Turkish President that his country remains committed to an EU membership, although Brussels, as Erdogan said, has not kept its promises. Christodoulides was also invited to comment on the accession progress report on Turkey which was approved yesterday by the European Commission.

Christodoulides said that Erdogan`s statements do not reflect the real situation in relation to why the accession process is in standstill.

He pointed out that the accession course can only go forward if Turkey really wants it. He added that what Turkey needs to simply do is to follow all the recommendations made by the Commission, which made reference to the Cyprus problem and to Turkey`s violation within Cyprus` Exclusive Economic Zone.

The Foreign Minister said that Turkey`s European perspective is of great importance for Turkey and for Erdogan himself, adding that Cyprus wants Turkey close to the EU as well.

Asked whether Cyprus will work with its European partners so that Turkey is faced with sanctions due to its provocations within Cyprus` EEZ, the Minister said that this attempt began in March 2018, calling for all to remain calm and show perseverance.

Christodoulides said that we are mostly interested in what is important and we try to send messages on measures that need to be taken by the EU. He pointed out that Cyprus is an EU member and this is an advantage to use to our benefit.

The Minister said that the Republic of Cyprus works methodically and tries to build a strong basis so when Turkey`s progress report is discussed in the EU Summit in June, we will strive for positive results . 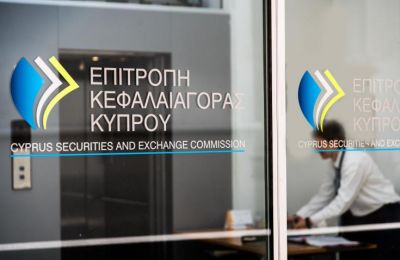 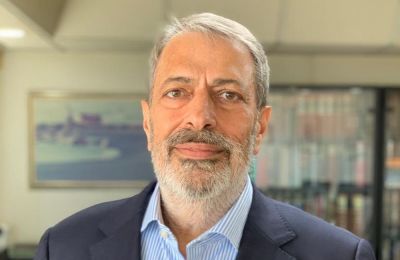