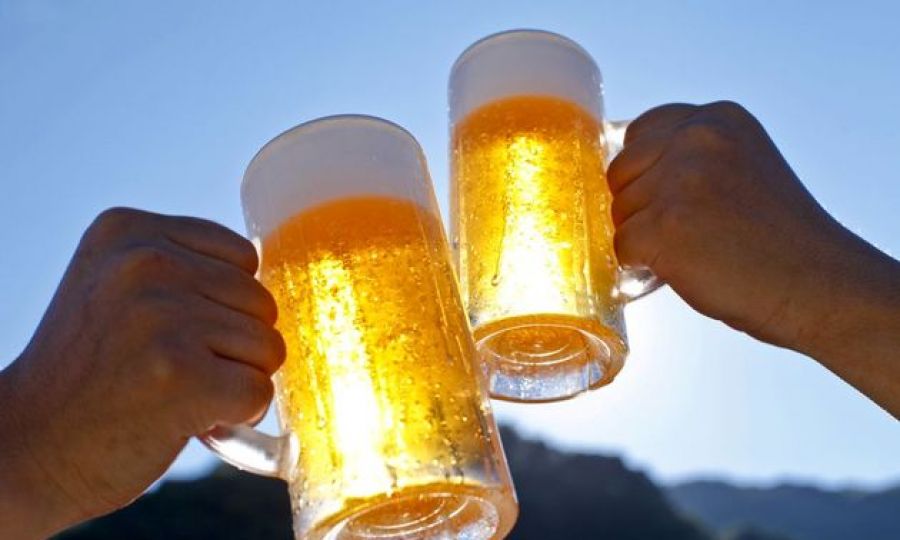 Beer deliveries during the period of January - October 2018 reached 37.10 million litres, recording an increase of 3.6% compared to the same period of 2017, data released by the Cyprus Statistical Service on Tuesday show.

The increase is mainly attributed to local consumption, which is in turn connected to the number of tourists visiting the island. Local consumption was during the same period 36.14 million litres, recording an increase of 3.71% on an annual basis.

On the contrary, beer exports in the same period recorded a small drop of 0.60% on an annual basis and fell to 0.96 million litres.

Total beer deliveries (local consumption and exports) in October 2018 reached 3.58 million litres, which constitutes a historic record high and observes an increase of 18.6%. 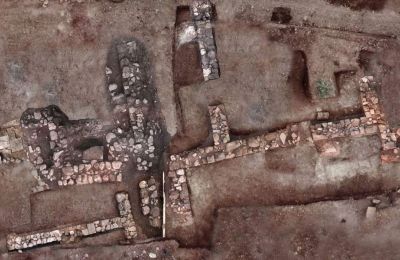 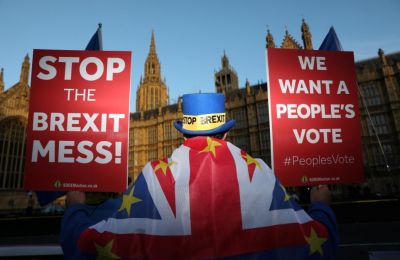