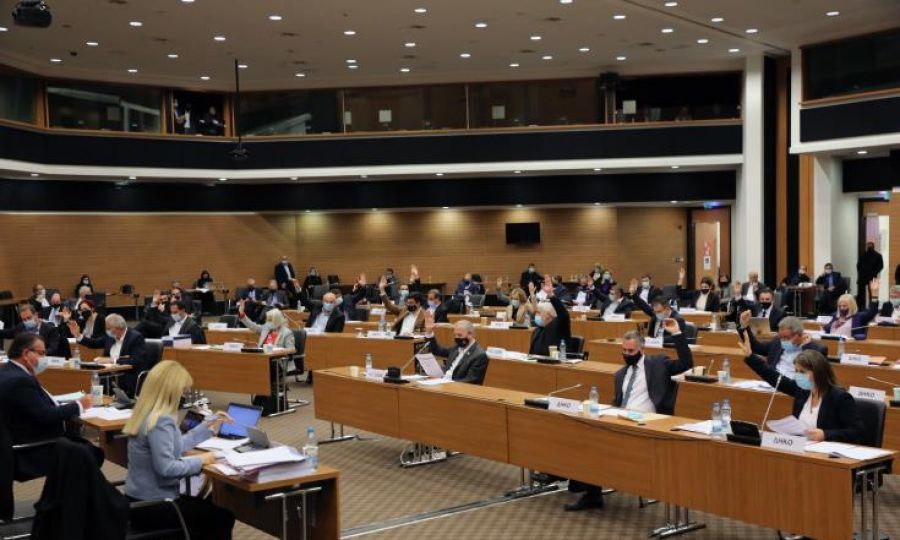 Parliament on Thursday approved a decision enacting the Code of Conduct for MPs, implementing a recommendation by Greco, the Council of Europe’s anti-corruption monitoring body.

The Code governing the conduct of Cypriot MPs was one of the recommendations of Greco’s report in the context of the fourth evaluation round. The decision ratifying the Code was approved with 32 votes in favour and one abstention.

“The building and maintaining of trust in the state’s institutions and in the broader rule of law is best served with the adoption of values and regulations of conduct governing the members of the House of Representatives while discharging their duties,” the Parliament decision ratifying the Code said.

Speaking to the House Plenary, Zaharias Zahariou, chairman of the Committee on Institutions, Merit and the Commissioner for Administration said the Code’s text was drafted with a view to achieving consensus among all parties, stating that the Code provides for “political penalties” in case an MP violates the Code, although there were suggestions that the Code should provide a deduction of salary in case of Code violation by an MP.

“The political message is that irrespective of political views, we seek the common denominator and we are making the first step for the sake of the Parliament and for the sake of Democracy,” he said, adding that the Code was drafted by a four-member subcommittee after evaluating Codes of Conduct of Parliaments in other EU member-states and other non-EU states.

The Code governs the broader conduct of MPs both in and outside the Parliament, and regulates issues of transparency, such as conflict of interest, declaration of gifts and paid trips abroad.

Compliance with the Code will be monitored by a Code of Conduct Committee to be appointed according to the article of the Constitution governing the appointed of the parliamentary Committee of Selection. 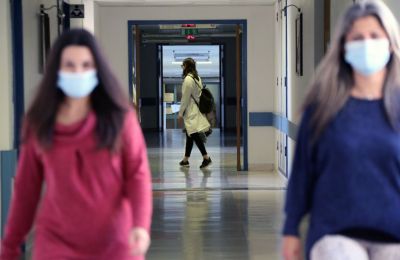 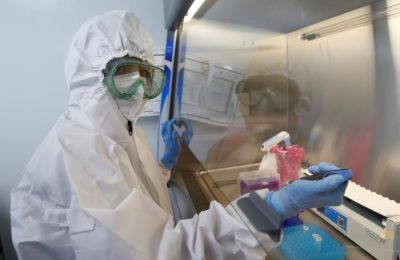