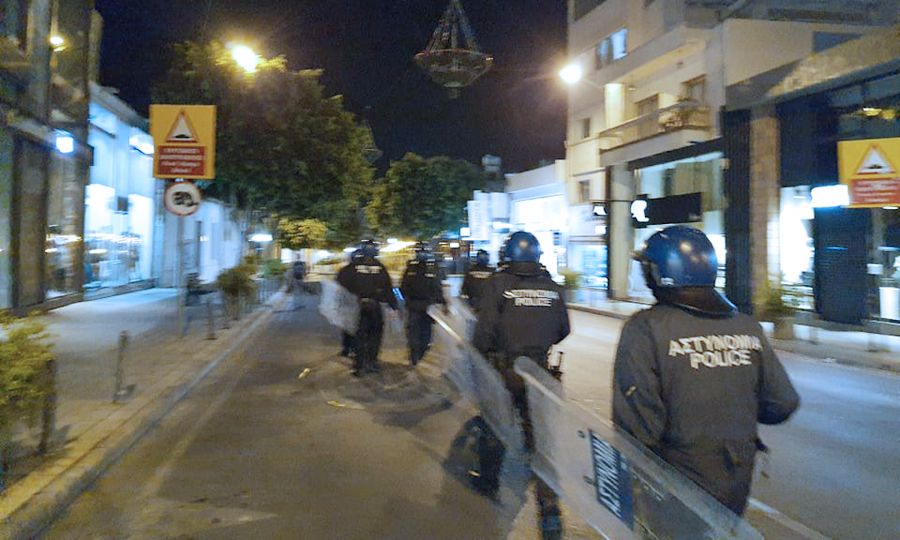 The health ministry in the Republic of Cyprus has issued a ban on public gatherings, including the right to a peaceful assembly, citing high risks of spreading the coronavirus that could take a toll on the country’s healthcare system.

According to a government press release, a ban was issued Tuesday on large gatherings, public assembly, demonstrations, parades, concerts, public fairs, and outdoor festivals both on private or public land.

The government said the ban would be in place until Monday night, November 30, at 11:59pm “due to an urgent need to protect public health, based on epidemiological data and the rapid increase in the number of cases of COVID-19 disease.”

Knews understands the ban on public gatherings includes both peaceful as well as unlawful assembly, meaning that organizers of events that get permits and comply with health protocols are also affected by the decree.

The ban on public demonstrations includes both peaceful as well as unlawful assemblies, meaning events with permits that comply with health protocols are also affected by the decree

Last Saturday, an unlawful assembly took place in Limassol, after police confiscated loud speakers from protesters outside the town’s municipal headquarters, with reports saying demonstrators brought in new speakers as officers were watching but decided not to intervene after promises were made by the organizers.

But as an 8pm night curfew deadline was approaching, the 1000-strong demonstration against lockdown measures turned chaotic when hard core protesters set trashcans on fire, made use of illegal firecrackers, and threw rocks at police, injuring a total of four members of an Emergency Response Unit.

At least 25 individuals were arrested in connection with the events while police later were criticized for not stepping in to prevent the gathering, which had been canceled in advance according to the organizers.

“This man came to police and told us that the demonstration would be canceled,” Justice Minister Emily Yiolitis said on Monday, adding that by the time people were gathering in the area, it was not wise for police officers to intervene.

"There were families with children. Did we really want to see tear gas, violence, and fellow citizens put in cages?" she asked.

The right to freedom of peaceful assembly

While the Cypriot Constitution poses no requirement on law-abiding citizens to seek authorization for a peaceful assembly, police and local municipality criteria for public gatherings could be necessary such as getting local permits and ensuring no traffic obstructions.

“Every person has the right to freedom of peaceful assembly" according to Article 21, while Paragraph 3 provides that no restrictions shall be placed on the exercise of this right.

But the Constitution also provides for some exceptions in suspending the freedom of assembly when it is absolutely necessary and only in the interest of national security, constitutional order, public safety, or public health, with the law making no distinction between a single person or someone as part of an organized group.

The ban statement made specific references to the Republic’s obligation to protect public health and secure the viability of the healthcare system, as well as the urgent need to stop the spread of the coronavirus.

All districts are being affected by the ban on public demonstrations. 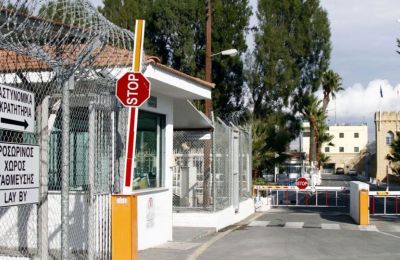 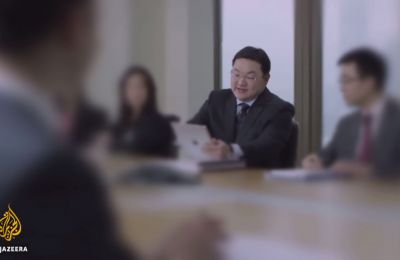