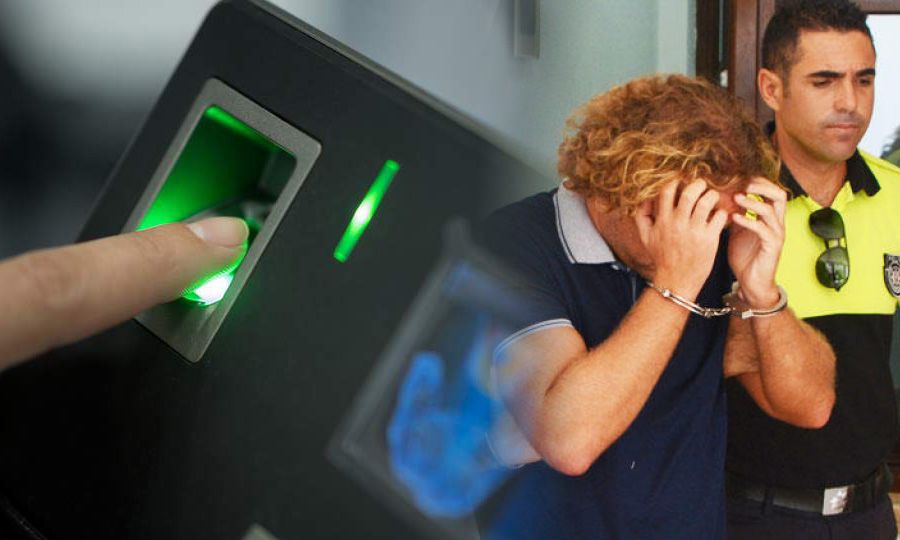 Charles ‘Charlie’ Riddington, the UK murder suspect who was apprehended Monday by Turkish Cypriot authorities, will remain in custody up to a month following a fingerprint match.

Riddington, aged 35, is the main suspect in the murder of 24-year-old George Barker, who was stabbed to death outside a martial arts gym in south London back in 2016.

He was remanded in custody earlier this week for three days on charges of illegal entry and using fraudulent documents. He is expected to remain behind bars until his deportation or up to 30 days, according to Turkish Cypriot daily Havadis.

The suspect went on the run following Barker’s murder two years ago and ended up in the north part of Cyprus with the use of a fake passport. UK police said he is known to have used a number of aliases, while Turkish media said he had been living in Cyprus on a fake Zambian passport under the name Ricky de Bruin.

Riddington was living in a house in Trikomo (Iskele) where police investigators discovered a large sum of money in cash. He told officials he did not work locally and that the money came from overseas.

Interpol has sent fingerprint information on the suspect and a preliminary test in the north confirmed his identity, according to local media. However, Turkish Cypriot authorities are waiting to receive his official documents while he remains in custody not more than 30 days.

North no longer a safe haven

A recent landmark ruling by High Court judges in the UK allows British police to work with law enforcement agencies on the island, including the north, in an effort to bring fugitives to justice.

The ruling was highlighted in a drug case where 60-year-old businessman Hasan Akarcay fled the UK and travelled to the north part of the island, bypassing the officially-recognised Republic of Cyprus in the south.

The judges ruled that cooperation between UK and Turkish Cypriot police would not be forbidden by any clause of domestic law, essentially ending what was thought to be a safe haven for criminals escaping UK justice. 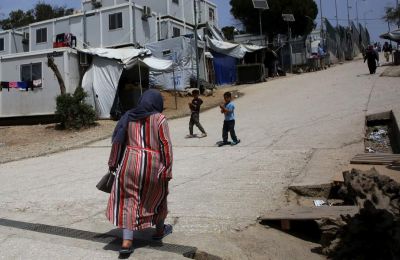 Fresh calls for migrants to be moved from Aegean islands 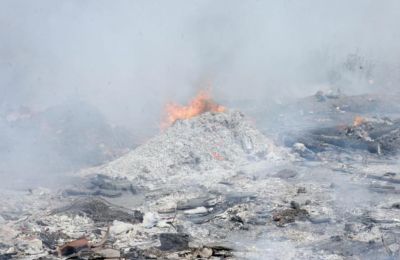