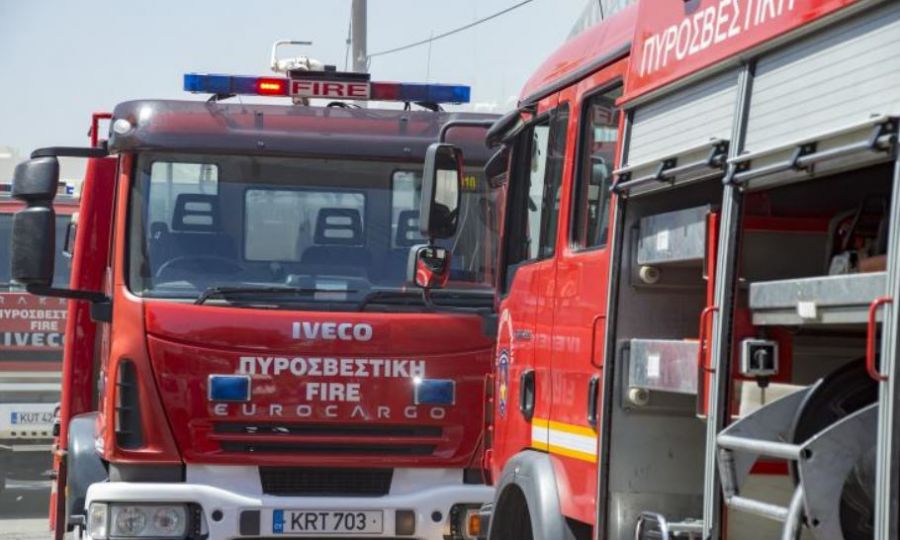 A fire that broke out in the server room at Nicosia General's morgue was contained, damages were reported

A fire broke out Tuesday morning in the server room of the morgue at Nicosia General Hospital, with fire fighters managing to put it out before it could spread in adjacent areas.

According to Kathimerini Cyprus, a fire broke out around 7:10am in the server room of the mortuary, which is adjacent to the hospital.

Fire fighters responded to the emergency with two fire trucks while carbon dioxide fire extinguishers reportedly had to be used due to the nature of the fire. They were able to take away the oxygen rapidly and remove the heat with a super cold discharge, thus more quickly preventing the fire from spreading to other areas on the premises.

People were not in any danger during the fire, while several damages were reported inside the server room.

Authorities did not offer statements regarding the cause of fire.

EAC vows to credit back overcharges

Prince Charles and Camilla to visit Cyprus in March 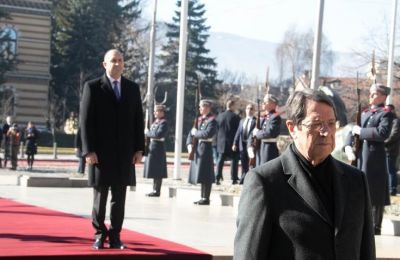 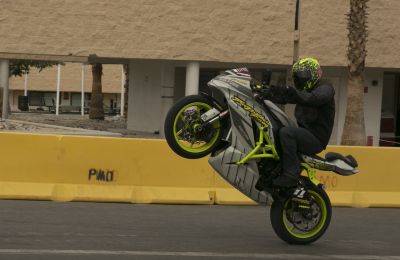 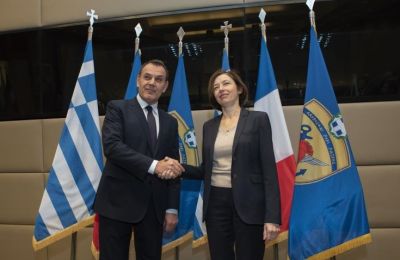 Clear skies are expected to hold their ground until Thursday, with temperatures forecasted to continue climbing on Wednesday ...
Newsroom
25/02/2020  |  NEWS 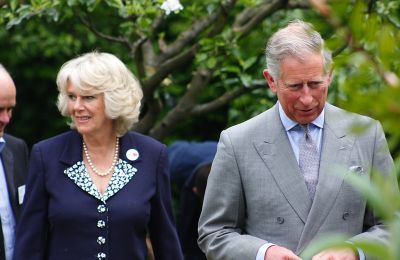 Prince Charles and Camilla to visit Cyprus in March 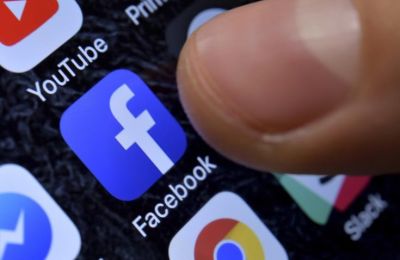 Cyprus enterprises rank fourth in EU for social media use 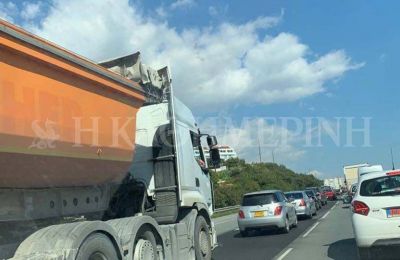 Police urged drivers to show extra caution, as the two vehicles involved in the crash remained stationed on the highway ...
Newsroom
25/02/2020  |  NEWS 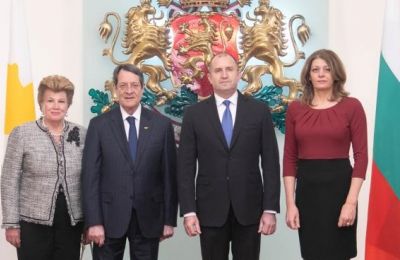 The President arrived in Bulgaria for a two-day official visit, during which he and his delegation will hold a round of ...
Newsroom / CNA
25/02/2020  |  NEWS 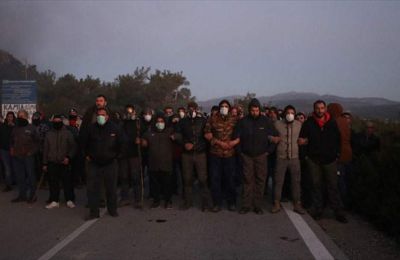 Greek Government to proceed with new island camps, despite reactions

Protesters on the Aegean islands of Lesvos and Chios are showing no sign of backing down in their resistance to government ...
Kathimerini Greece Newsroom
25/02/2020  |  NEWS 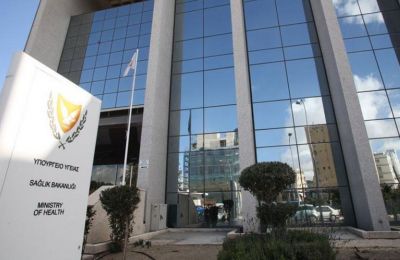 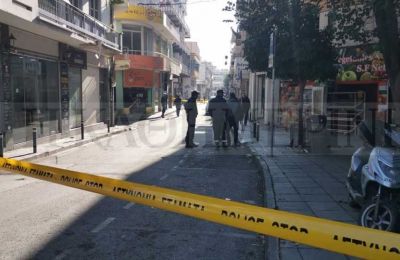 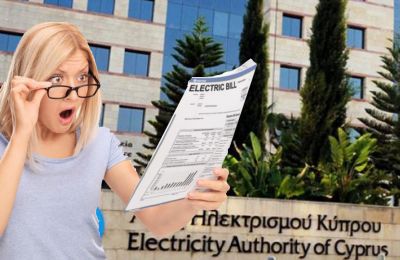 EAC vows to credit back overcharges 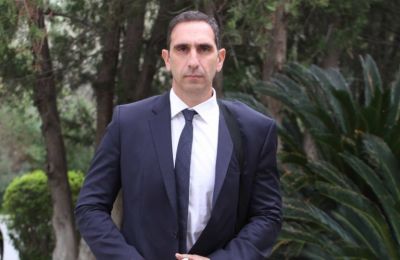 Coronavirus protocols to be revised on Tuesday 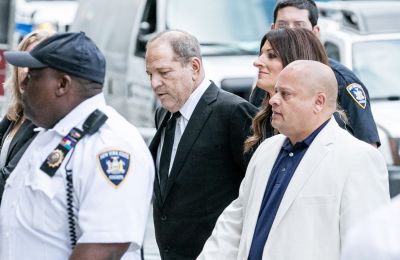 The Nicosia Municipality has been placed in the line of fire due to a development project which threatens several tall pine ...
Newsroom
24/02/2020  |  NEWS 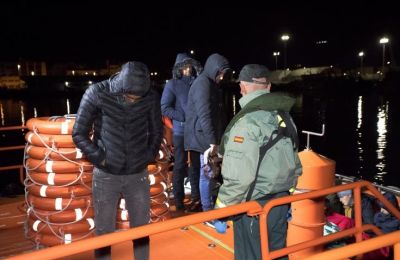 Interior Minister in Brussels for meetings with European Commission on migration 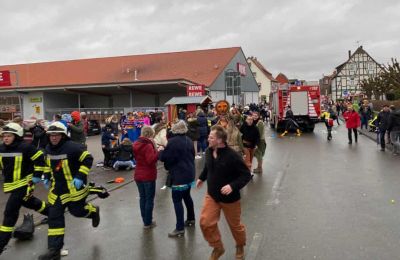 Driver arrested in Germany after car drives into carnival crowds

Children believed to be among 10 people injured at parade in town of Volkmarsen
Source: The Guardian
24/02/2020  |  NEWS 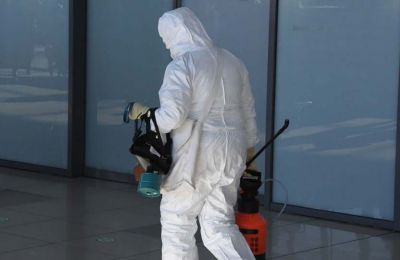 Woman in the north tests negative for coronavirus

Turkish Cypriot 'Health Minister' Ali Pilli was heavily criticized for sending the sample to Turkey for tests, as per the ...
Newsroom
24/02/2020  |  NEWS 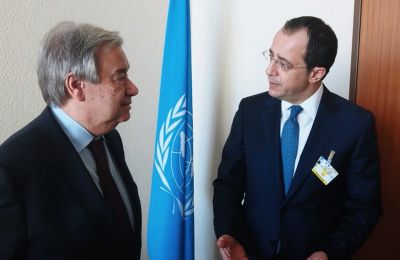 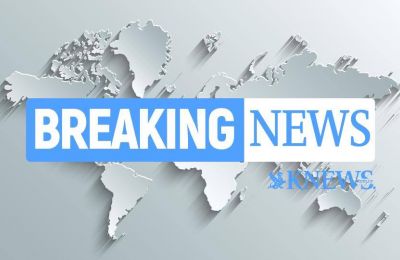 Man crushed by vehicle he was attempting to repair

The car hoist gave way, crushing the man in the chest, but police said he is out of immediate danger
Newsroom
24/02/2020  |  NEWS 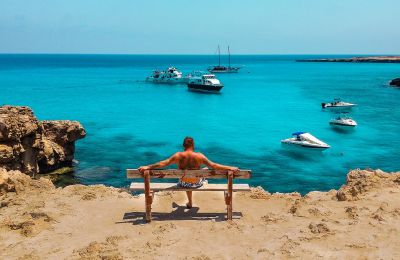 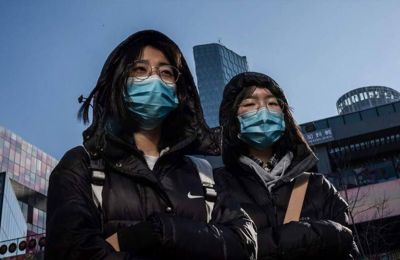 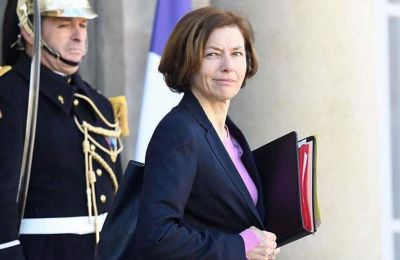 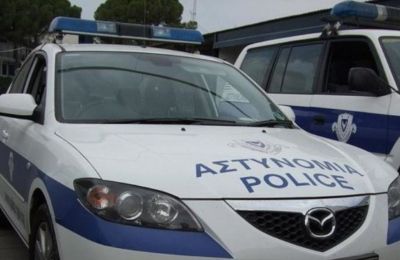 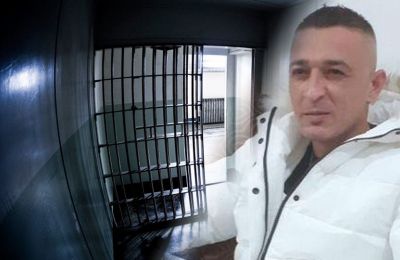 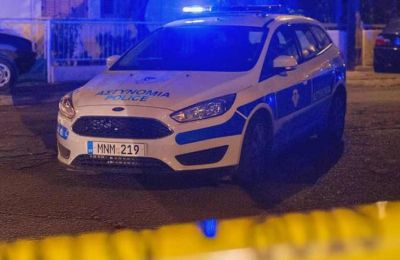 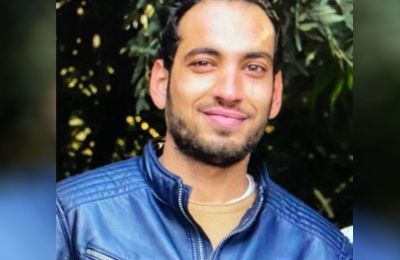 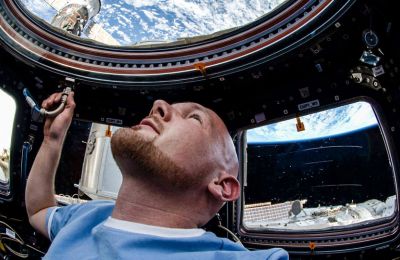 Cyprus poses for the camera up in space 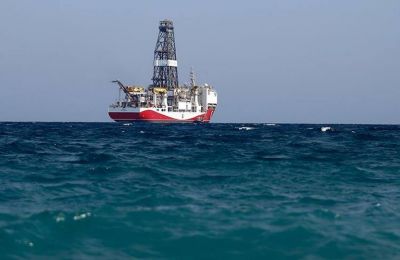 Turkey to drill in Mediterranean in October