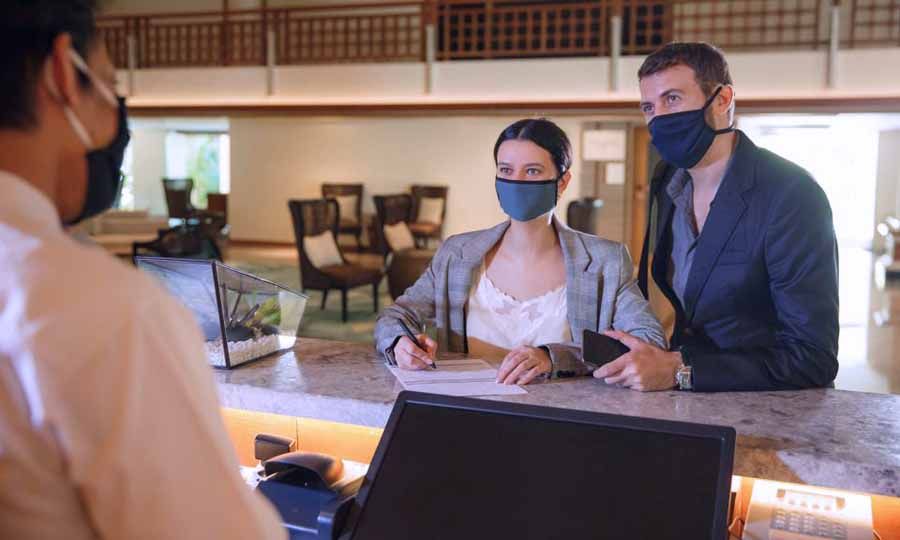 The Association of Cyprus Tourist Enterprises is calling on the government to terminate a ban on hotel stays by locals, saying overnight lodging for island residents should be allowed after restaurants also opened this week.

In a written statement, ACTE praised a recent decision by the government to relax measures against the pandemic, including the resumption of eating joints that are allowed to operate until 10:45pm while night curfew starting at 11pm remains in place through March 31.

But while the new measure included cafeterias and restaurants in hotels, as long as they meet all criteria, there was no provision that explicitly ended the ban to allowe overnight lodging for locals.

A previous executive order during the pandemic banned hotel stays for citizens and local residents, while it allowed foreign tourists to check in under conditions, including isolation guidelines and special grouping such as sports teams.

But ACTE says the new decree did not include any revisions for hotels, with the network hoping a new order on April 1 would clarify the issue and allow locals to seek quick getaways locally. 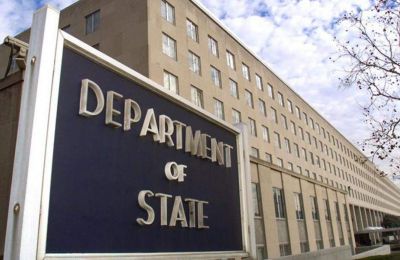 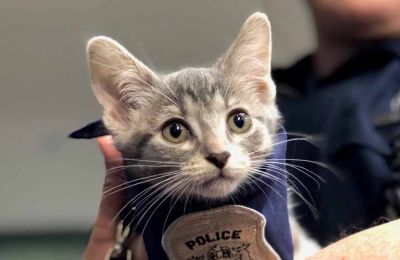 Trained cops but no animal police in Cyprus