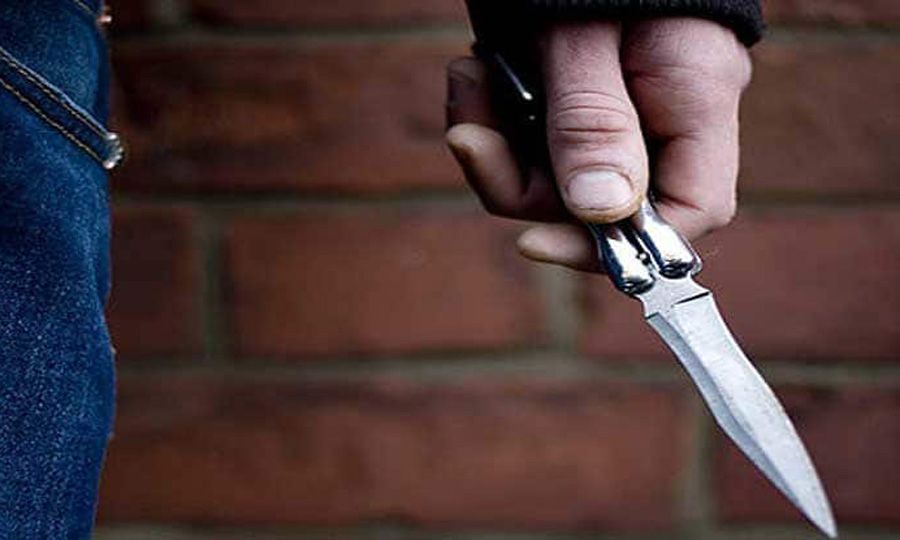 Limassol police are looking for a suspect in connection with a knife attack, with some reports speaking of a brawl over a woman.

According to media reports, a 29-year-old Egyptian man visited the apartment of another male, a Lebanese national aged 25, to ask him to back off from his girlfriend.

At one moment, there was heated exchange between the two men, with the Egyptian pulling out a knife and injuring the Lebanese male in the abdomen and chest area.

The injured man was rushed to the Emergency Room at Limassol General Hospital where he was immediately admitted for surgery. His condition was described as serious but out of danger.

Police did not share details or reasons behind the attack but confirmed that the Egyptian suspect is wanted by authorities.

The incident took place on Wednesday evening in the Yermasogia area. 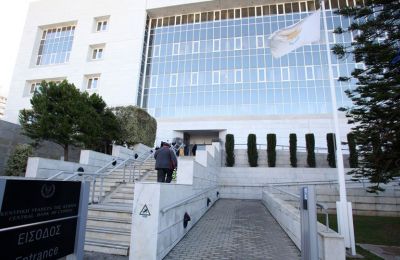 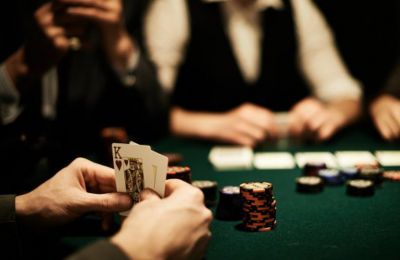